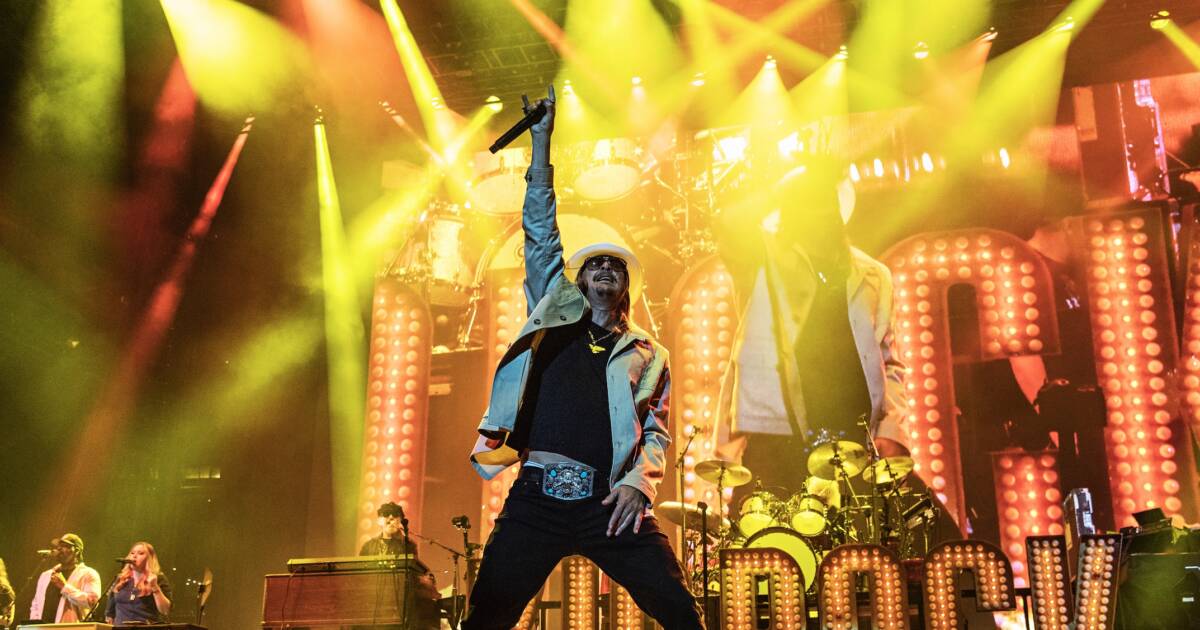 Multiplatinum rockstar Kid Rock sat down with Fox News’ Tucker Carlson to talk all things rock & roll —including Kid’s drunken rant in 2019 where he ripped into Oprah Winfrey and Joy Behar.

“A drunk man’s words are a sober man’s thoughts, I own what I said,” he told Tucker Carlson in an interview featured in “Life of a Rockstar,” the latest episode of Tucker Carlson Originals on Fox Nation.

Rock also joked about how he meant to rip into Kathy Griffin but accidentally went after Kathie Lee Gifford.

“I was trying to go after Kathy Griffin you know, for holding up Trump’s head, but I’m so out of it I’m like ‘f— Kathie Lee Gifford,’” he said.

“When it comes back on TMZ or whatever a few weeks later I’m like ‘oh man, I like Kathie Lee Gifford.’ We’ve been kind of friendly throughout the years.”

THE ‘CAN’T-BE-CANCELED’ KID: Rock Says ‘I Don’t Give a F**K,’ Loves When People Try to Cancel Him 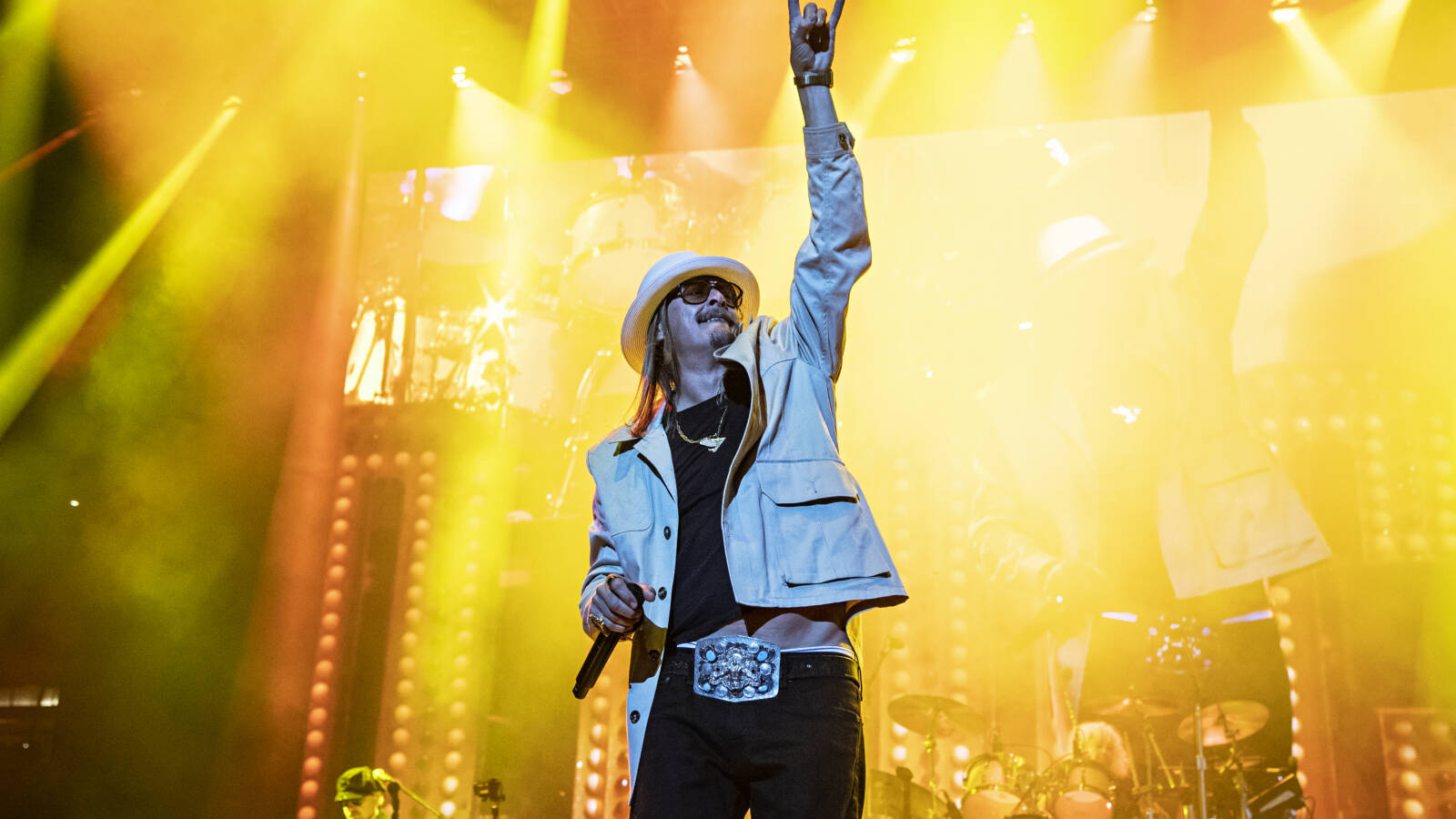 THE ‘CAN’T-BE-CANCELED’ KID: Rock Says ‘I Don’t Give a F**K,’ Loves When People Try to Cancel Him

Musician Kid Rock sat down with Fox News’ Tucker Carlson to discuss, among other things, how he can’t be canceled —but it’s not for lack of outrage mobs trying. “I’m not in bed with any big corporate things at the end of the day,” he explained. “There’s nobody I’m beholden to. No record companies, no …