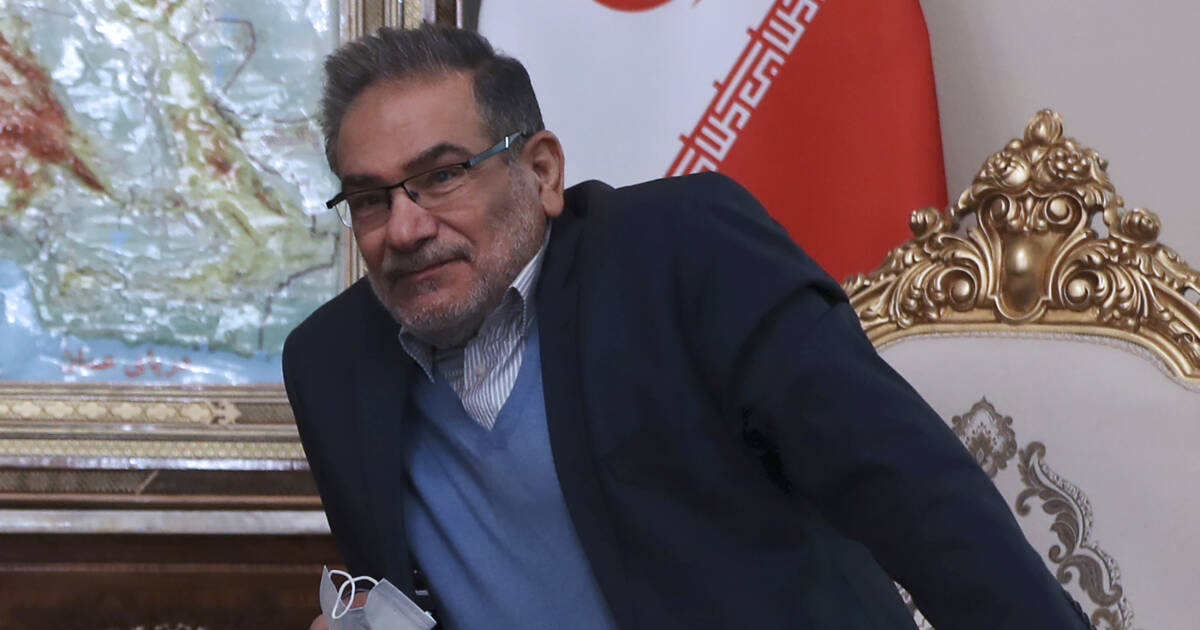 According a new poll from the Convention of States Action, in partnership with The Trafalgar Group, nearly 80% of Americans aren’t comfortable having Russia representing them in the Iran nuclear deal.

“Americans are watching with horror every day as Russia continues its ugly war against Ukraine, and have heard strong language from the Biden Administration condemning President Putin’s government. Voters are also well aware that the US is leveling sanctions, coordinating with NATO to support Ukraine, and providing weapons to those fighting Russian aggression. They know Russia is hostile to American interests around the world. Yet, President Biden is continuing his policy empowering Vladimir Putin’s government to negotiate with Iran on our behalf,” Mark Meckler, President of Convention of States Action, said in a statement provided to The Daily Wire.

“A supermajority of voters oppose this flagrant and incomprehensible double standard, and want to see it put to a stop immediately,” the statement added.

According to the Daily Wire, most Americans want Russia removed from the nuclear negotiations; 77.5% of American voters “believe the Biden administration should not allow Russia to continue to negotiate on America’s behalf in restoring the Iran nuclear deal.”