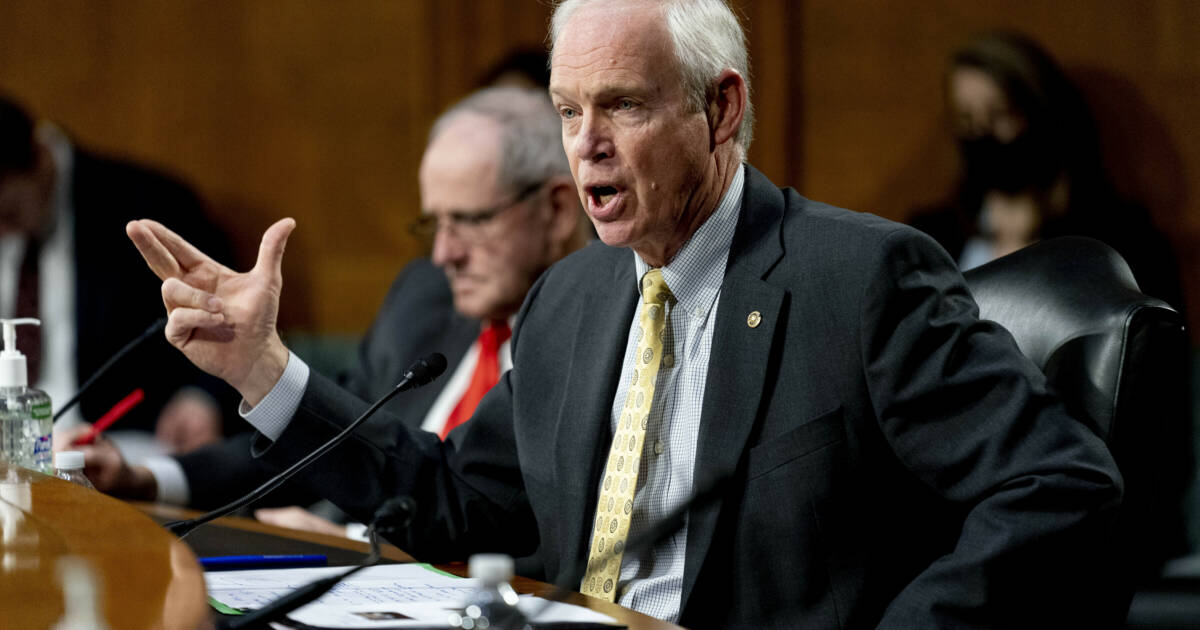 During a recent interview with Newsmax, Senator Ron Johnson (R-WI) expressed his disappointment that the red wave never materialized and took shots at Democrats’ failed policies.

“How bad do conditions have to get in this country before Democrat voters wake up and realize that their policies and the governance of the Democrat leaders is literally destroying this country,” Johnson said on Rob Schmitt Tonight. “I mean, you’ve got 40-year high inflation, record gas prices, skyrocketing crime, open border of flooded deadly drugs: I just call the list of horribles. It doesn’t get much worse than that.”

“And yet Democrats just kind of shrugged it all off.”

“It’s not a fair fight,” he said. “It’s not a level playing field. We have a mainstream media that, really, they’re not journalists – so many of them are advocates for the left. They don’t interview someone like me. They argue with me.”

“So we, we’ve got the real challenge in terms of getting our message out without having to pay, you know, millions of millions of dollars.”

watch the clip below: