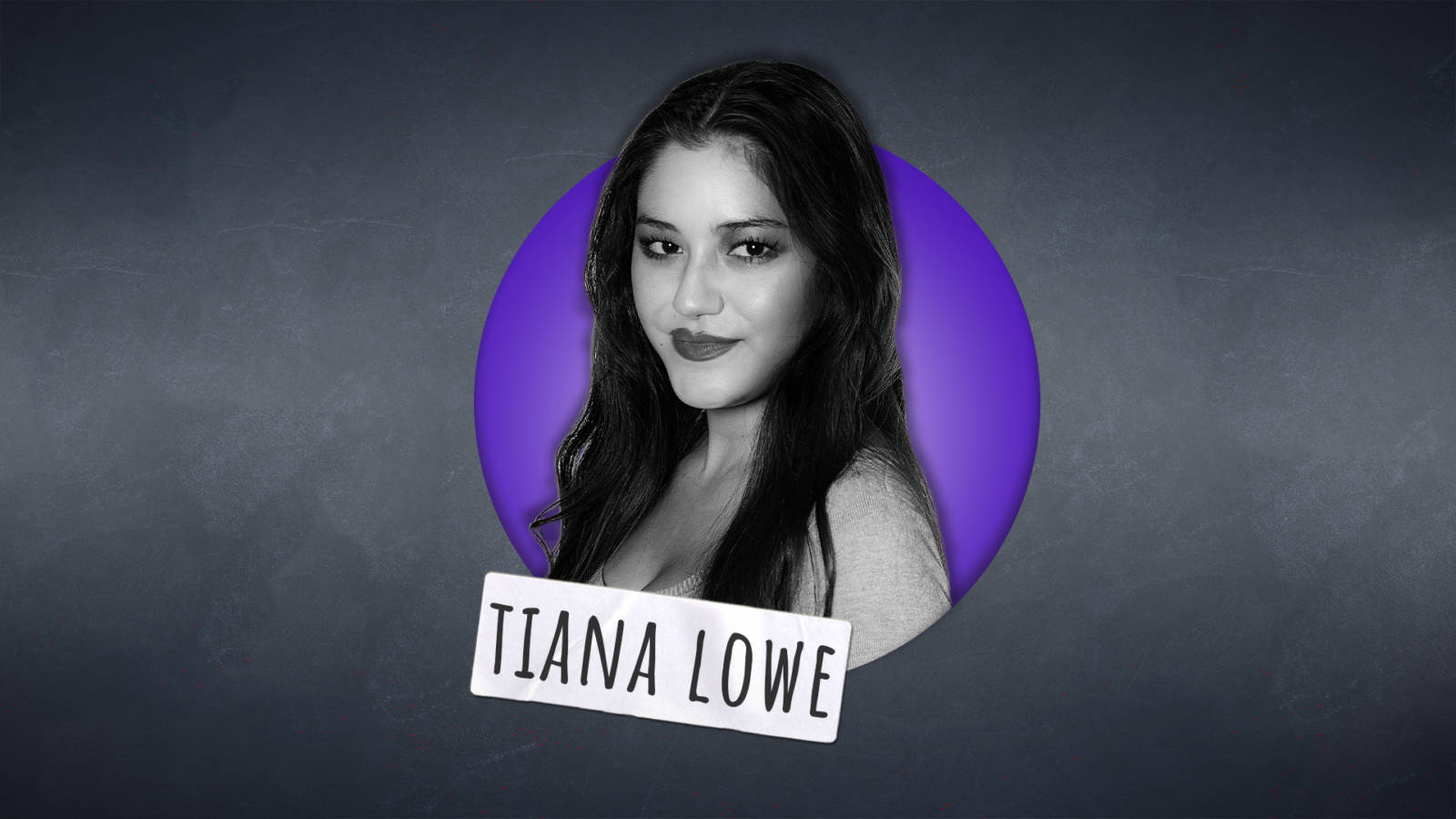 You’ve likely seen Lowe’s commentary pieces over at the Washington Examiner. Before that she worked for National Review, where she contributed thoughtful pieces on everything from politics to culture. She attended the University of Southern California and received a degree in economics. While there she founded the University of Southern California Economic Review and hosted the Political Pregame. 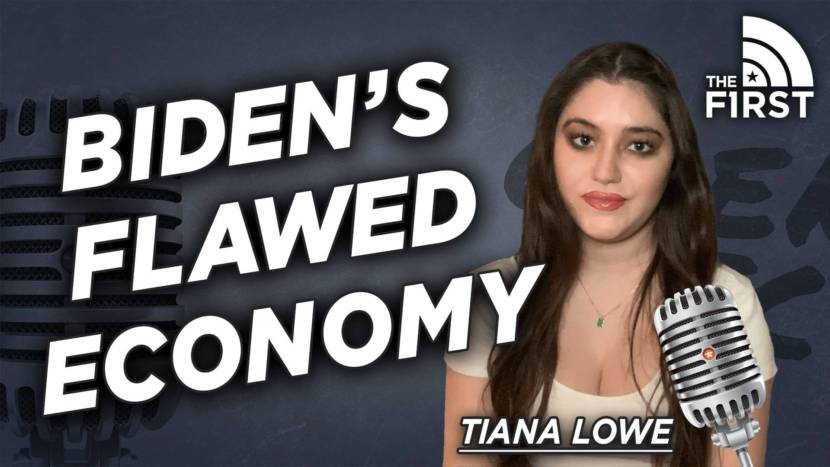 Biden’s embrace of modern monetary theory is causing a level of stagflation that will make the Carter-era looks like a walk in the park, says Tiana Lowe. 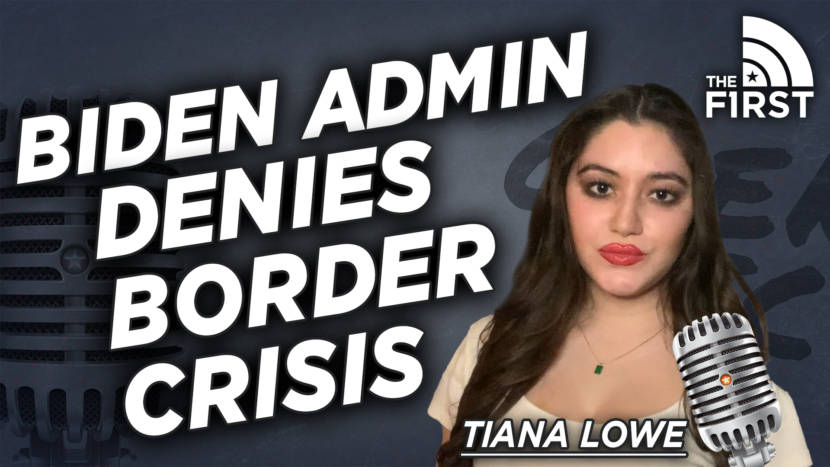 How Bad Is the Border Crisis? | Tiana Lowe | Open Mic

How bad is the situation on the border? It is now in the worst shape it’s been since 2006, says Tiana Lowe. 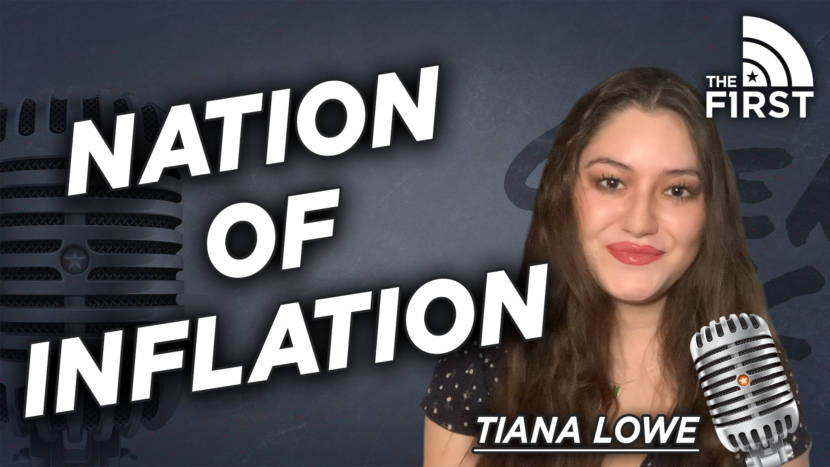 Boomers in Congress seem unconcerned about the inflationary crisis they may forcing upon the next generation, Tiana Lowe contends. 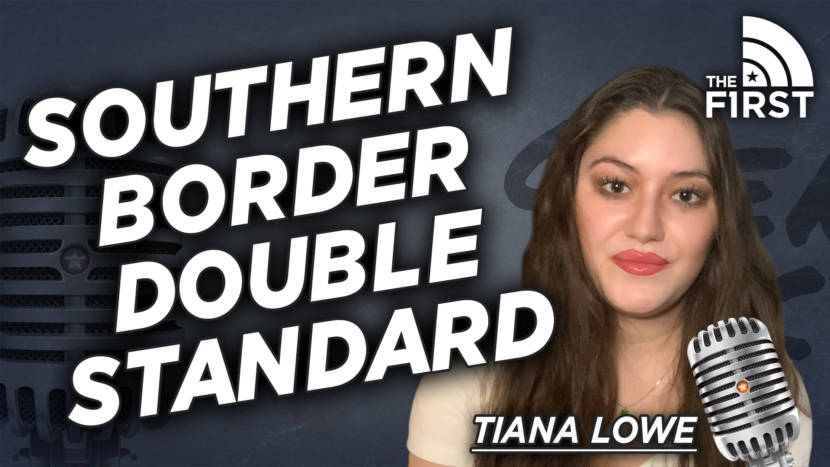 The Left’s “kids in cages” narrative was pure politics as proven by the hypocrisy currently on display by the Biden-Harris Administration, says Tiana Lowe. 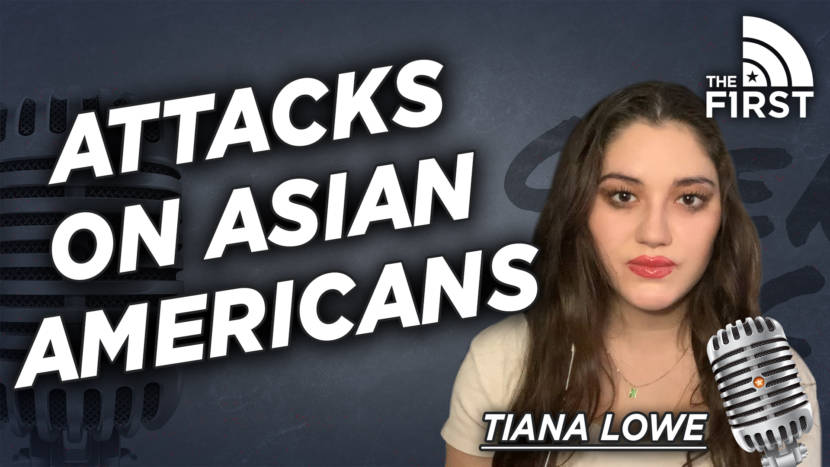 The Left only cares about hate when they can blame white supremacy, says Tiana Lowe. 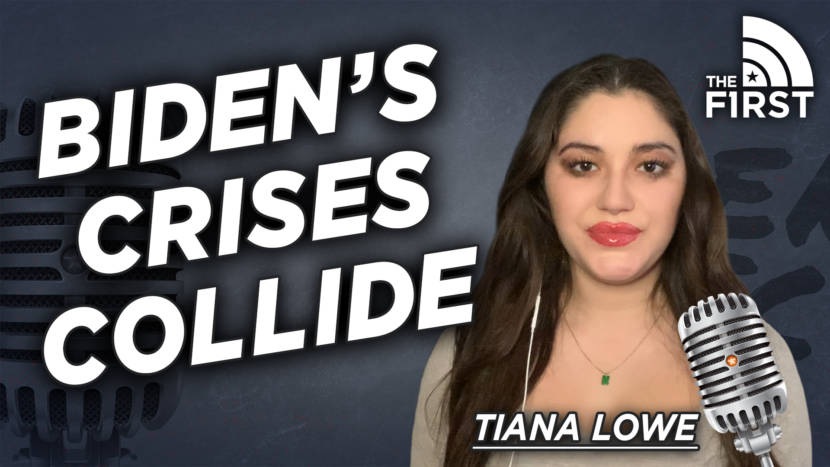 President Biden’s vaccine mishaps and border failure have combined into a single crisis. Since reversing Trump’s successful border deals, Biden has realized that he needs to put pressure back on Mexico to curb immigration from the Northern Triangle. His solution: bribe Mexico with AstraZeneca vaccines his FDA refuses to approve for Americans. 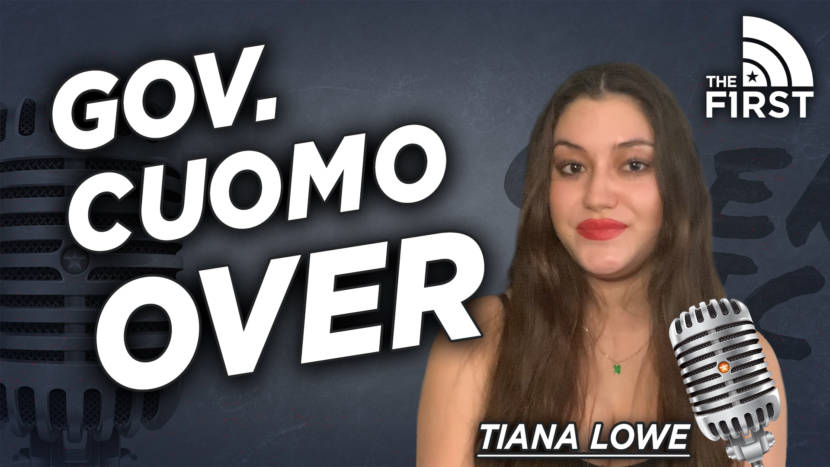 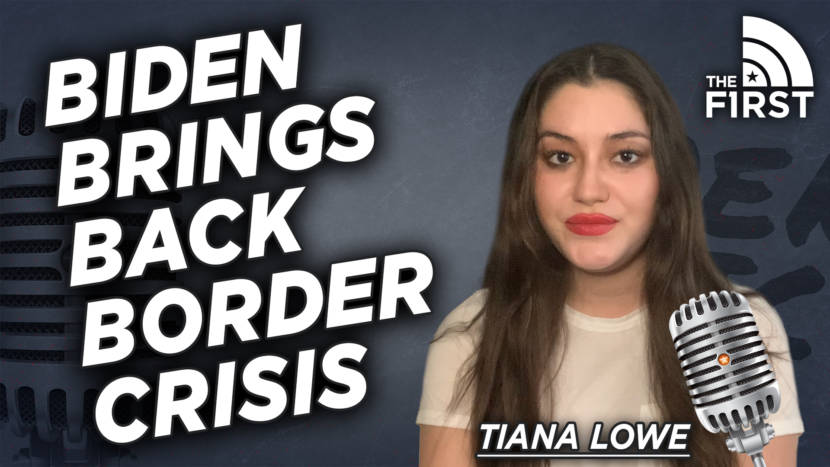 Donald Trump secured our southern border with diplomacy, and in his rush to undo his predecessor, Joe Biden has brought a new border crisis upon America, says Tiana Lowe. 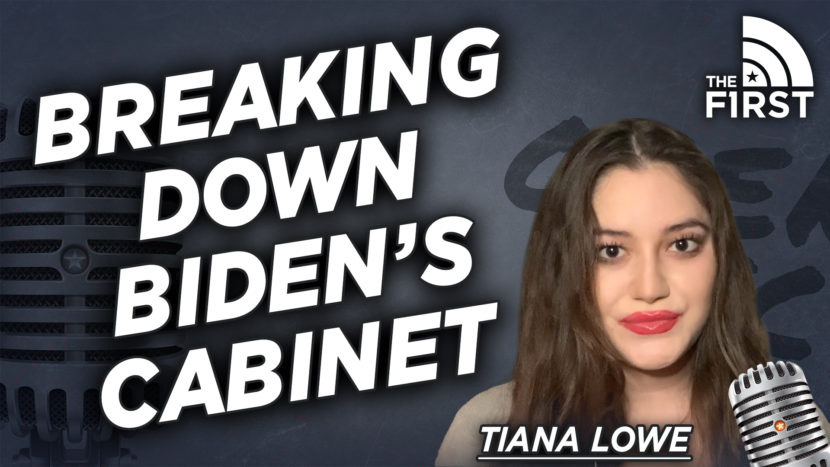 Why Biden’s OMB Nominee Is Unfit

Biden’s pick to lead the OMB, Neera Tanden, is a woman from “Clintonland” who once punched a journalist and outed a sexual harassment victim, says Tiana Lowe.

“This is not someone with the temperament that Biden claims he wants running his administration or the intellect.” 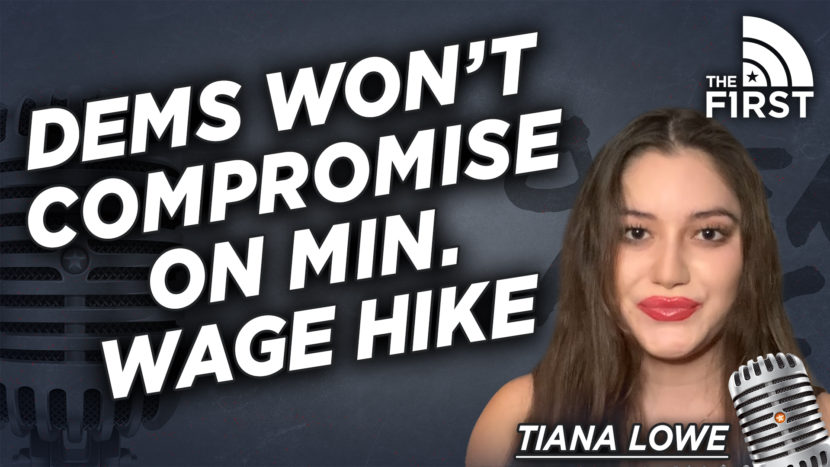 AOC’s dismissive response is just her playing politics with her progressive base when she should be “doing her job” instead, she adds. 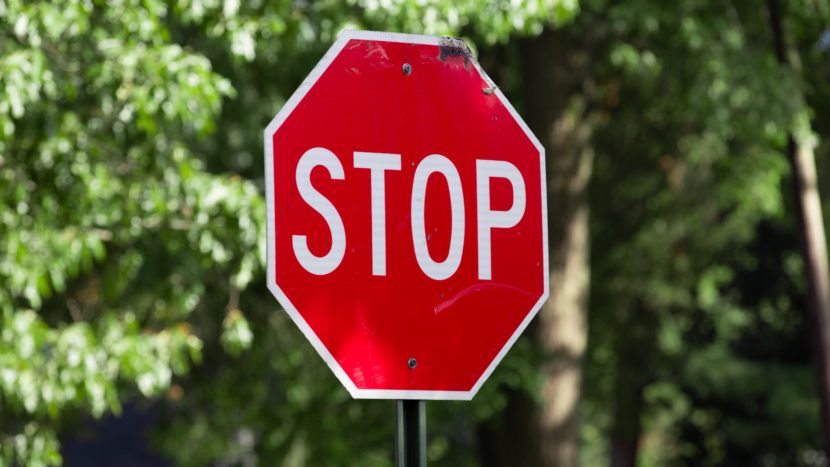 Seriously, it’s not a good idea. 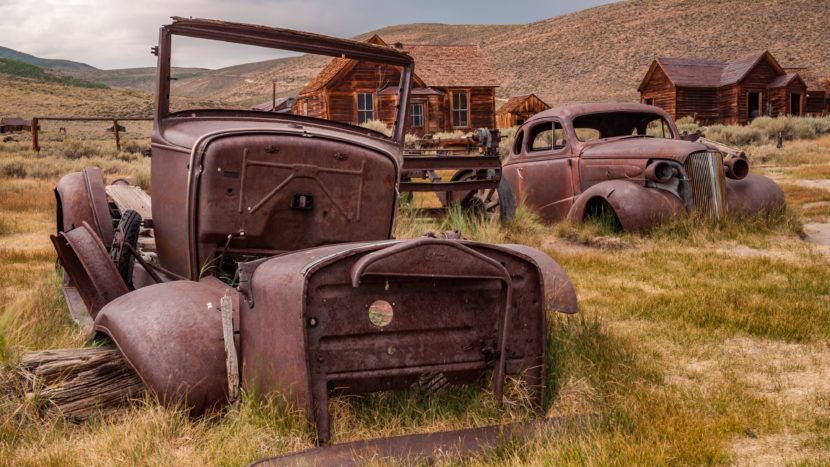 Is the Democratic field too old?