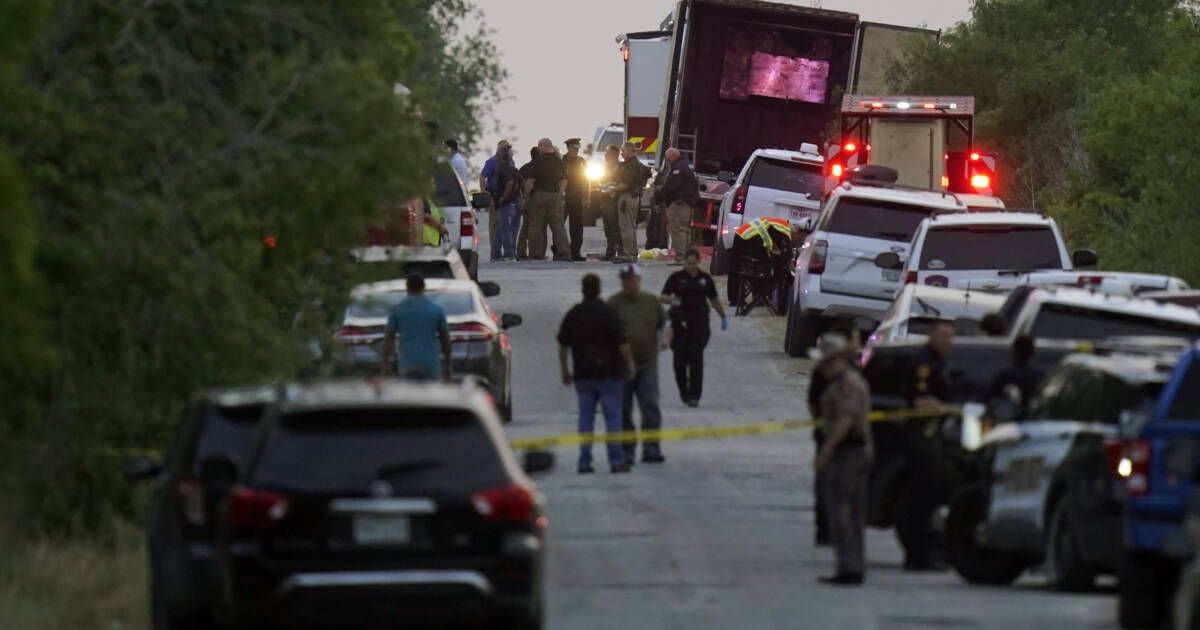 46 migrants were found dead in the back of a tractor-trailer Monday night in San Antonio, TX; the individuals appear to be victims of a smuggling operation. 16 more were treated at local hospitals.

“It’s tragic,” said San Antonio Mayor Ron Nirenberg. “They had families… and were likely trying to find a better life. It’s nothing short of a horrific human tragedy.”

“We hope that those responsible for putting these people through such inhumane conditions are prosecuted to the fullest extent of the law,” Nirenberg added.

San Antonio Police Chief William McManus said officers received a call 10 minutes before 6 p.m. Monday to the 9600 block of Quintana Road when a person working nearby heard a cry for help.

When the worker approached, he saw several bodies inside an 18-wheeler trailer with its doors partially open.

Crews with San Antonio Fire Department arrived at the scene to find “stacks of bodies” in the trailer and many people too weak to let themselves out, according to SAFD Chief Charles Hood.

Hood said 46 people, men and women who ranged from teens to young adults, were pronounced dead at the scene.

He said they died from heat stroke and heat exhaustion as the trailer had no air conditioning and no water. Temperatures reached more than 100 degrees on Monday.

Texas lawmakers lined up to blast President Biden and DHS Secretary Alejandro Mayorkas for their failures at the border —failures that led to this horrific tragedy.

“At Least 42 People Found Dead Inside Truck Carrying Migrants In Texas. These deaths are on Biden. They are a result of his deadly open border policies. They show the deadly consequences of his refusal to enforce the law,” Governor Greg Abbott tweeted.

“Horrific. This..is…WRONG. How many more people have to die before Dems give a damn?#BidenBorderCrisis.” Senator Ted Cruz (R-TX) tweeted.

“Today in San Antonio it was 102 degrees. Imagine being abandoned inside an 18-wheeler left to die – 42 people died today – will @AliMayorkas even mention their names?” Rep. Tony Gonzales said, calling out DHS Secretary Alejandro Mayorkas.

Mayorkas also commented on the event.

“I am heartbroken by the tragic loss of life today and am praying for those still fighting for their lives,” the Biden administration official said. “Far too many lives have been lost as individuals – including families, women, and children – take this dangerous journey.”

“On June 27, Homeland Security Investigations (HSI) responded to a call from San Antonio Police Department (SAPD) in reference to an alleged human smuggling event involving a tractor trailer on Quintana Road near Cassin Road. Upon arrival in the scene, HSI confirmed more than 40 deceased individuals.

HSI San Antonio has initiated an investigation with support of SAPD. Details will be released as they are available, the criminal investigation remains ongoing.

HSI continues its enforcement efforts to ensure the safety and well-being of our communities. We will continue to address the serious public safety threat posed by human smuggling organizations and their reckless disregard for the health and safety of those smuggled. To report suspicious activity, we encourage people to call the HSI Tip Line at 1-866-DHS-2ICE. All calls are kept confidential.” 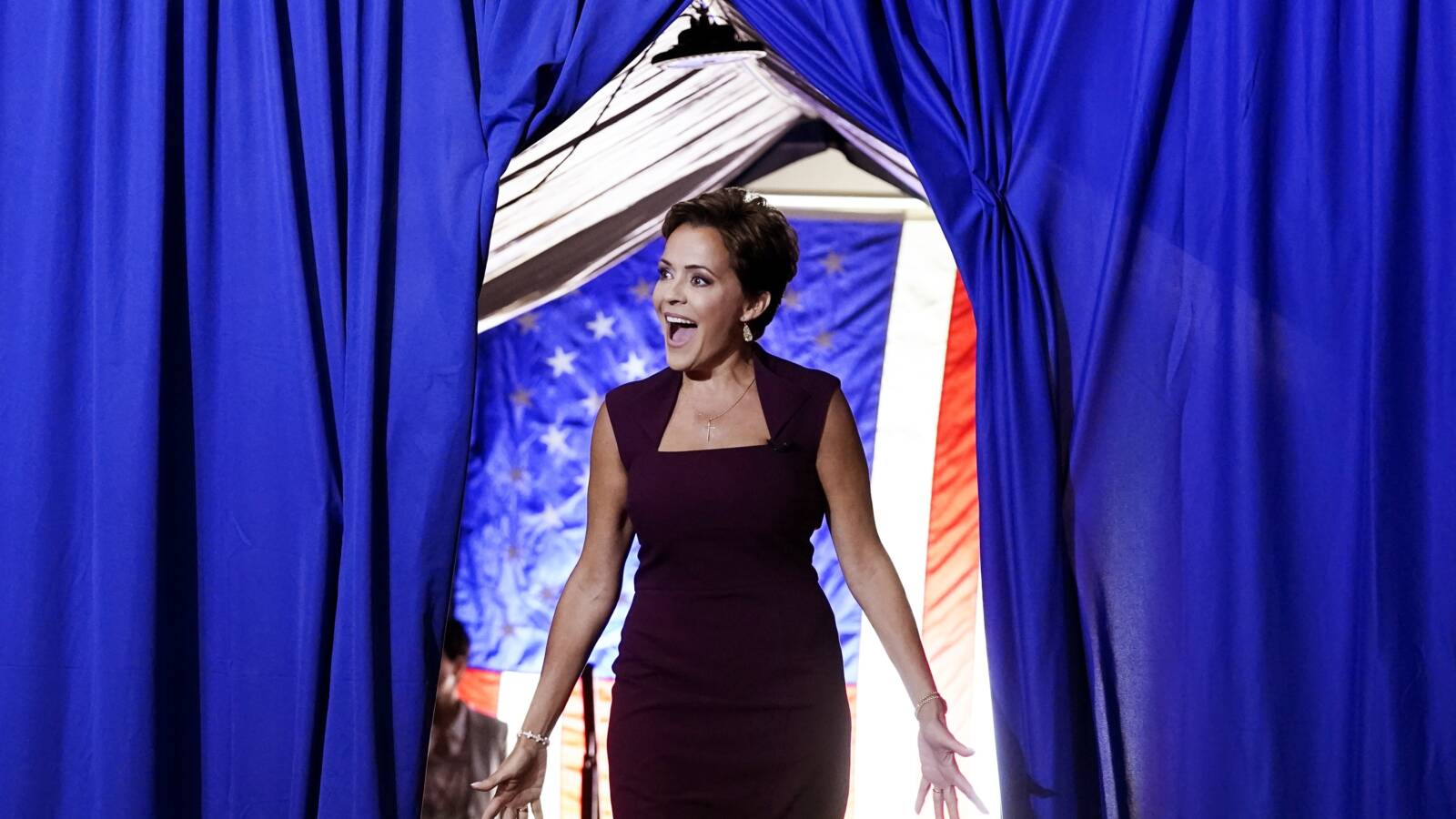