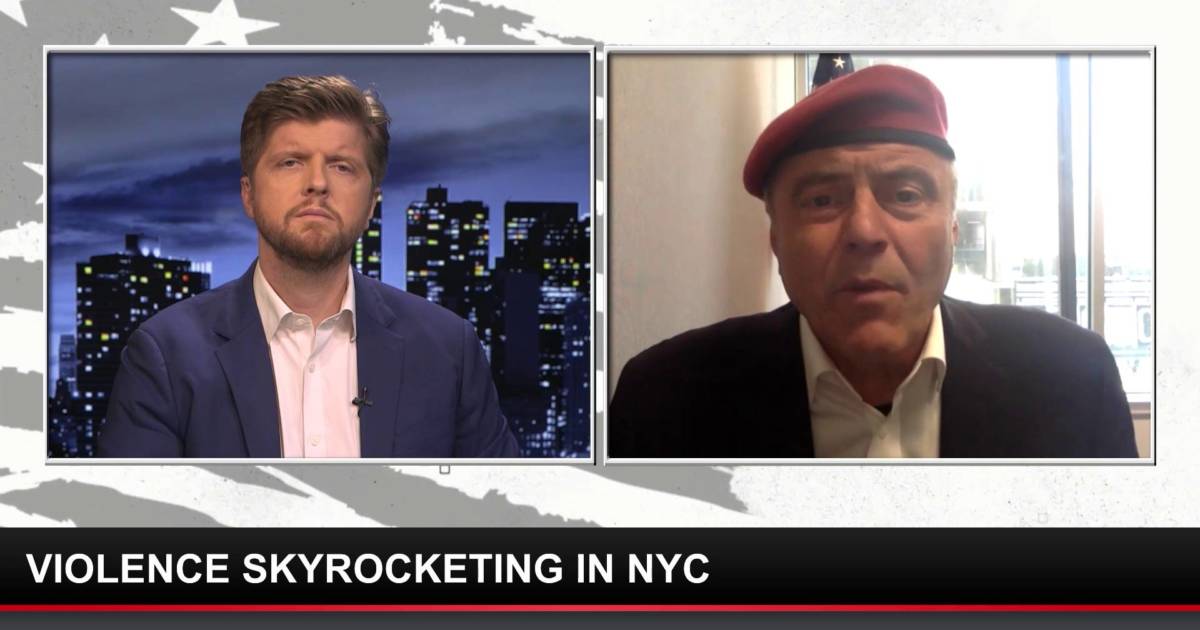 And black Americans are hit the hardest, stats show.

“Black people have represented a massive share of murder victims in six major cities through the first six months of 2021 compared to last year, which itself saw a large crime surge,” according to The Daily Caller.