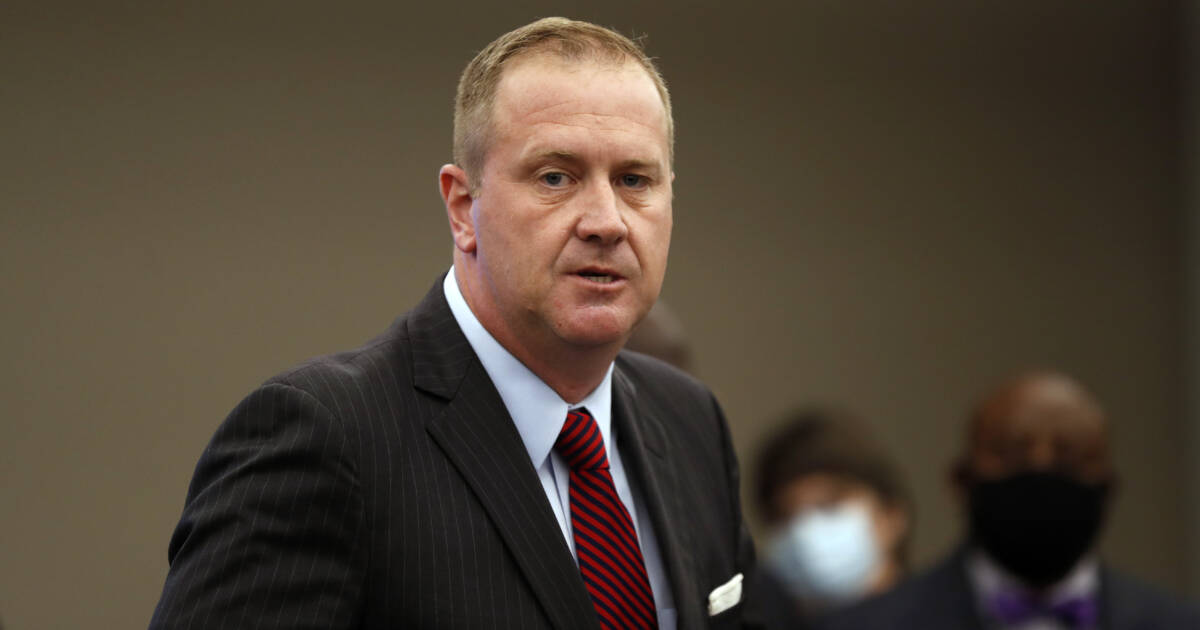 Missouri Attorney General Eric Schmitt cruised to victory in Missouri’s GOP Senate primary on Tuesday night; The New York Times reported that with 58% of the results counted, Schmitt was ahead of Vicky Hartzler’s 22.7% and Eric Greitens’ at 19.0%.

With his victory, Schmitt significantly boosts Republican’s chances of keeping the seat after Sen. Roy Blunt (R-MO) announced that he was retiring.

There was some angst over the summer that Greitens could win and that he would face an uphill battle to win in the general election.

Greitens, a lifelong Democrat who became a Republican when it was politically expedient for him to do so, attacked a new pro-gun law in the state late last year, but then reversed course after facing substantial backlash.