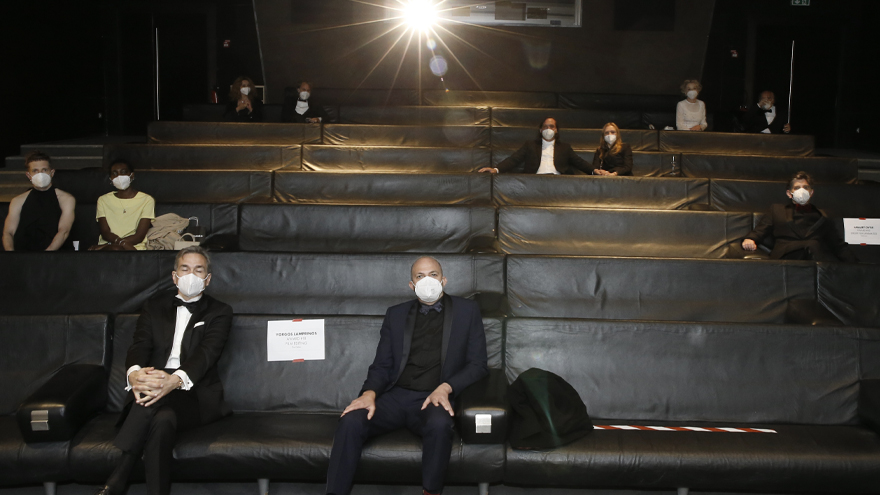 Hollywood continued to nominate critic darlings and foreign films for this year’s Best Picture contenders at the Academy Awards, with users on social media pointing-out that none of the movies grossed $1 million in their opening weekend.

The nominees are: Drive My Car, Nightmare Alley, Don’t Look Up, Dune, Belfast, Licorice Pizza, The Power of the Dog, West Side Story, King Richard, and CODA.

The usual box office boost from Oscar nominations largely failed to materialize for this year’s Best Picture nominees, as none of them even grossed over $1 million in theaters this weekend.

Of all the nominees that screened this weekend, the highest-grossing one was MGM/United Artists’ “Licorice Pizza,” which grossed $922,500 from 1,977 theaters, its widest release yet. The next best result was Focus Features’ “Belfast” with just $285,000 from 928 theaters, though that film is having much better fortunes in the U.K. and Ireland, where its exploration of family life during The Troubles helped drive it to a $1.4 million weekend and a $15.2 million total in the territory, nearly double its total in the U.S.

Congresswoman Ilhan Omar blasted House Majority Leader Kevin McCarthy this week after she was removed from the House Foreign Affairs Committee, claming the decision was motivated by “racism and xenophobia.” Omar, a member of the Subcommittee on Africa, Global Health, and Global Human Rights, defended her previous role on social media. “As the only African …