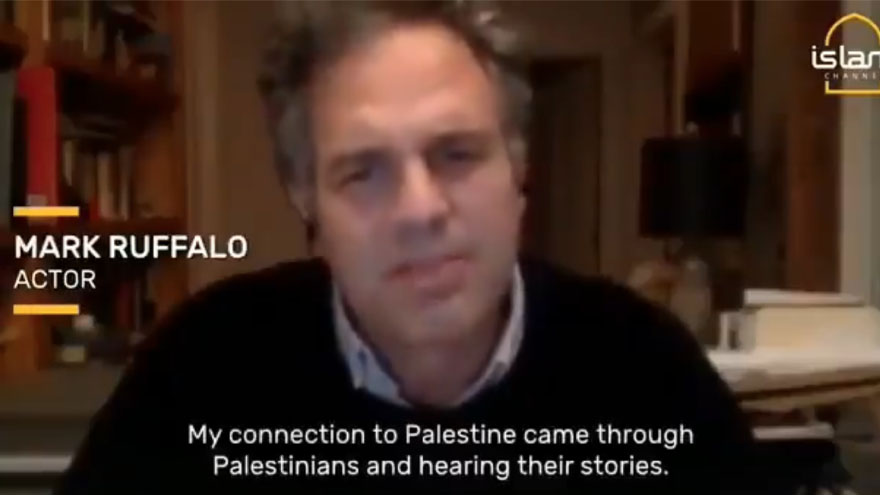 Hollywood celebrities and far-left activists moved to cancel actor Mark Ruffalo this week after he publicly apologized for claiming Israel was committing a “genocide” against Palestinians in Gaza.

“I have reflected & wanted to apologize for posts during the recent Israel/Hamas fighting that suggested Israel is committing “genocide”. It’s not accurate, it’s inflammatory, disrespectful & is being used to justify antisemitism here & abroad. Now is the time to avoid hyperbole,” posted Ruffalo on Twitter.

“You should tell the families of the 200+ murdered palestinians in gaza that were declared enemy combatants in the latest idf propaganda that their occupiers aren’t actually committing ethnic cleansing when they ‘mowed the lawn’ last week,” fired-back one angry user.