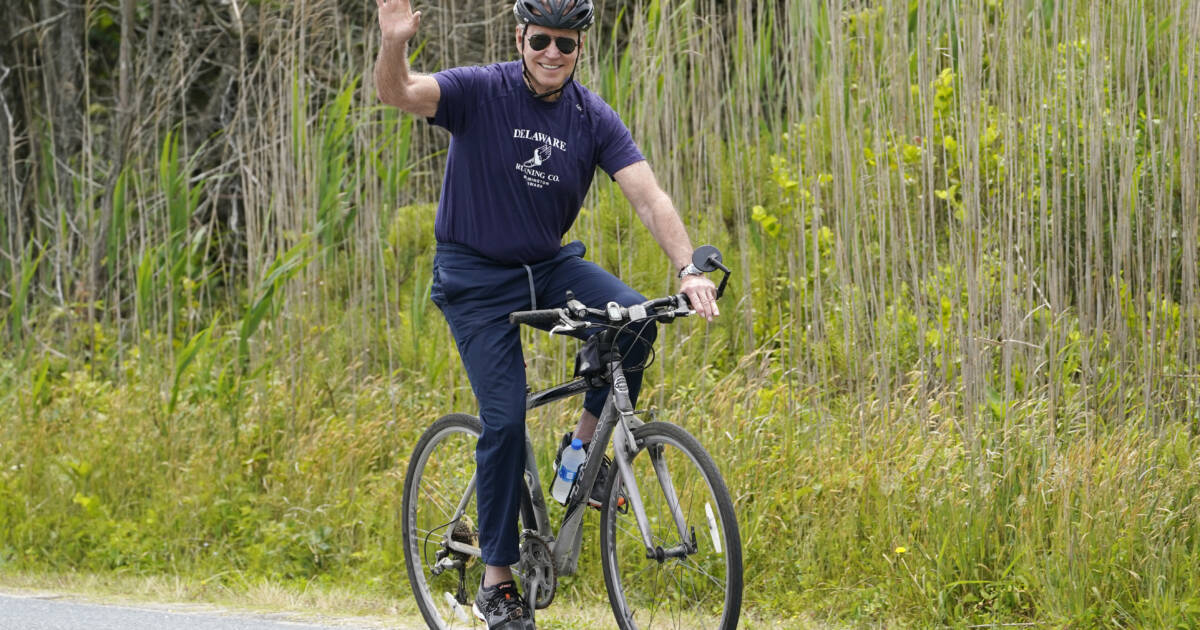 According to the New York Post, President Biden has made 25 trips home to Delaware since taking office back in January; some weekends, some midweek. All that traveling cost taxpayers more than $3 million dollars – and that’s just for the security detail.

“Biden’s security detail spent $1.96 million on 16 trips to his Delaware homes this year, the records indicate. Another nine trips aren’t yet counted and likely push the total to $3 million,” the Post reports.

That’s $3 million before factoring in Air Force One and Marine One helicopter costs. And how does Biden’s travel time compare to his predecessor’s?

“The Secret Service tab of roughly $3 million for the 77 days Biden visited his Delaware homes far outpaces the $2.4 million in Secret Service costs to protect Trump during the 99 days he spent at his Bedminster, NJ, golf course over four years,” the Post reports.

“Most Americans know that Biden is being hidden because he isn’t fit for office,” a former Trump White House official taunted. “What they may not realize is that they’re paying insane amounts of money for him to be tucked into bed in Delaware every weekend.”