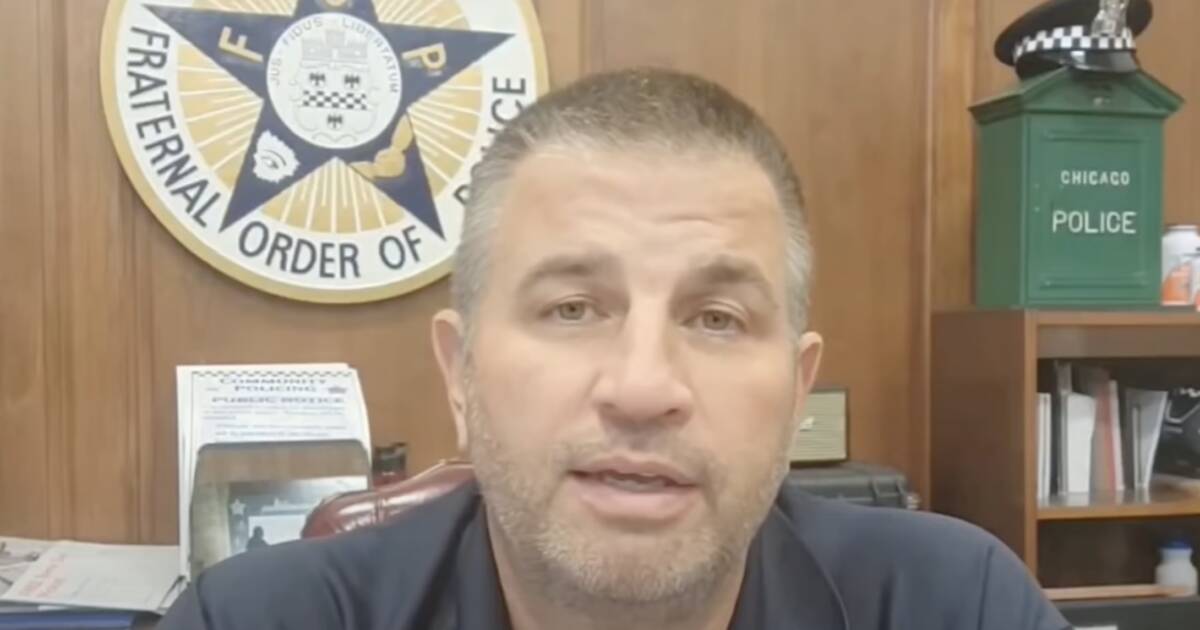 Chicago can’t afford to take any police officers off the street – violent crimes are on the rise, including a 50% spike in homicides last year. But Biden’s vaccination mandates could cut the force in half if CPD members don’t present proof of vaccination by today.

Last week, Chicago Mayor Lori Lightfoot told all city employees – including CPD – they had one week to report their vaccination status or risk being placed in a “non-disciplinary, no pay status.”

“Under the mandate, all city employees must submit their vaccination status by the end of the workweek. Unvaccinated workers who refuse to submit to semiweekly testing will be placed on unpaid leave,” ABC News confirmed.

“I’ve made my status very clear as far as the vaccine, but I do not believe the city has the authority to mandate that to anybody, let alone that information about your medical history,” Catanzara said in the video, later adding, “Hold the line.”

“It’s safe to say that the city of Chicago will have a police force at 50% or less for this weekend coming up,” he added.

“I can guarantee you that no-pay status will not last more than 30 days. There’s no way they’re going to be able to sustain a police department workforce at 50% capacity or less for more than seven days without something budging.”