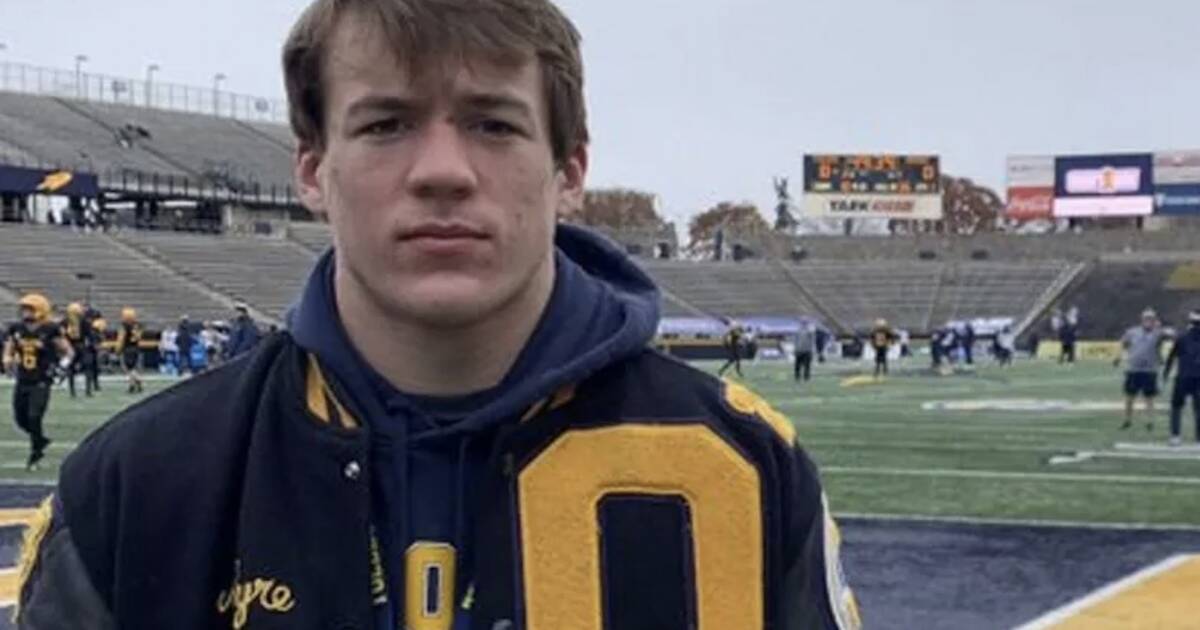 Signatures are being collected to name a local football stadium after one of the students killed in the Oxford Michigan high school shooting on Tuesday. Tate Myre, 16, lost his life when he rushed the shooter to protect his fellow students.

“In the wake of the shooting at a school in Michigan on Tuesday, tens of thousands of people have signed a petition to rename the local football stadium in honor of a student who was reportedly killed trying to disarm the shooter,” Newsweek reports.

“Hours after the shooting, an online petition was set up calling for Oxford High School to rename the Wildcat Stadium after the ‘hero’ teenager, which has attracted more than 33,000 signatures,” the report continues.

“Tate is not just a hero to his fellow students at Oxford high school but a legend, his act of bravery should be remembered forever and passed down through generations, he put his life in danger to try and help the thousands of other students at Oxford High School,” the change.org petition states.

Read the full story below: