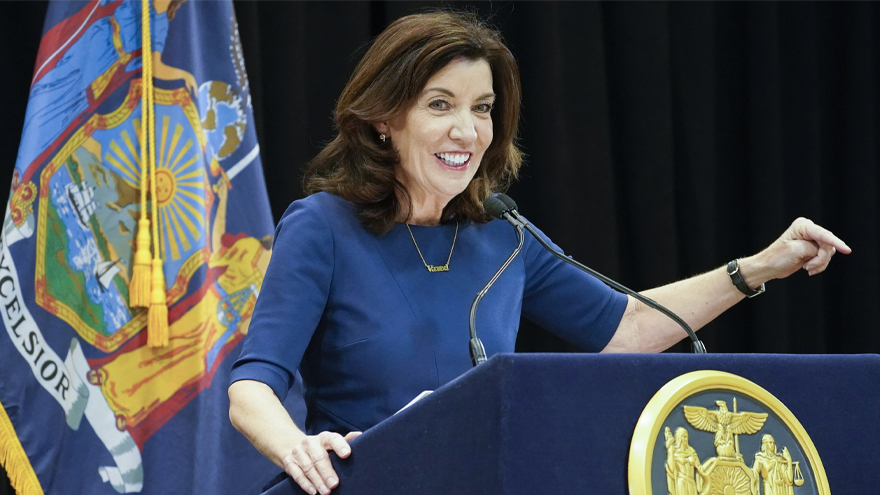 New York State will begin offering a third gender option for resident’s to choose on their driver’s licenses beginning June 24th, allowing people to opt for ‘X’ instead of ‘Male’ and ‘Female.’

“As we prepare to celebrate Pride Month in a few days, I am excited to announce this historic change that represents another victory in our fight to help ensure equality and respect for the LGBTQ+ community,” Governor Hochul said.

“Every person, regardless of their gender identity or expression, deserves to have an identity document that reflects who they are. My administration remains committed to ensuring that New York is a place of value, love and belonging for members of the LGBTQ+ community,” Hochul said Friday in a news release.

“I’m proud to live in and represent a state that respects and values the needs of these communities – particularly as queer, and especially transgender young people, have come under attack in recent months across our country,” New York state Sen. Brad Hoylman, who sponsored the legislation, said Friday.

“Each and every New Yorker should be recognized for who they are by their government,” he said.