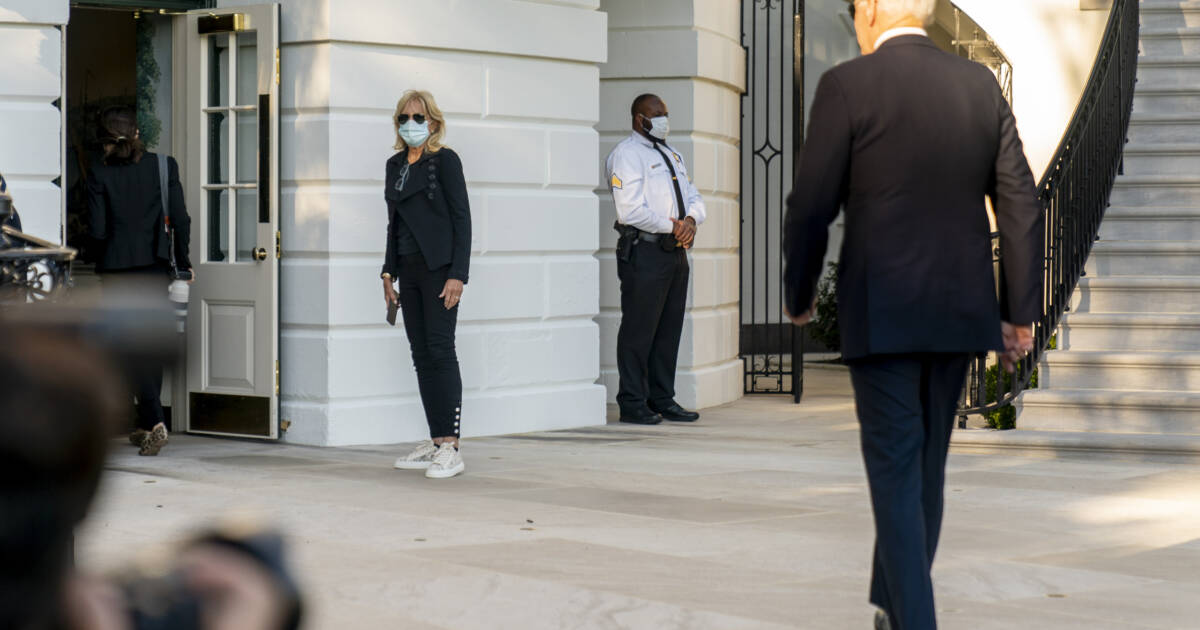 According to rescue efforts on the ground, there are still hundreds of Americans trapped in Afghanistan – and one rescue worker says the number is higher than what’s being reported.

“Definitely, there are more than the hundred that is being stated. We have multiple groups working together with teams with rosters of people, and we continue to scrub those rosters to make sure we know where these people are at,” Thrower said. “I do want to say as a veteran, quickly, that I’m appalled at our administration and how they have disrespected Americans and our allies, as well as put our soldiers’ future operations in jeopardy.”

“We have the evidence out there,” Thrower said. “We are talking to these people. We have American children. We have children being born that are really under American citizenship, technically. So, there are a lot of different things.”

The Biden administration originally promised to maintain a military presence until all American citizens were safely evacuated.

“The bottom line: 90% of Americans in Afghanistan who wanted to leave were able to leave. For those remaining Americans, there is no deadline. We remain committed to get them out, if they want to come out,” Biden said last month.

They want to come out, Joe. 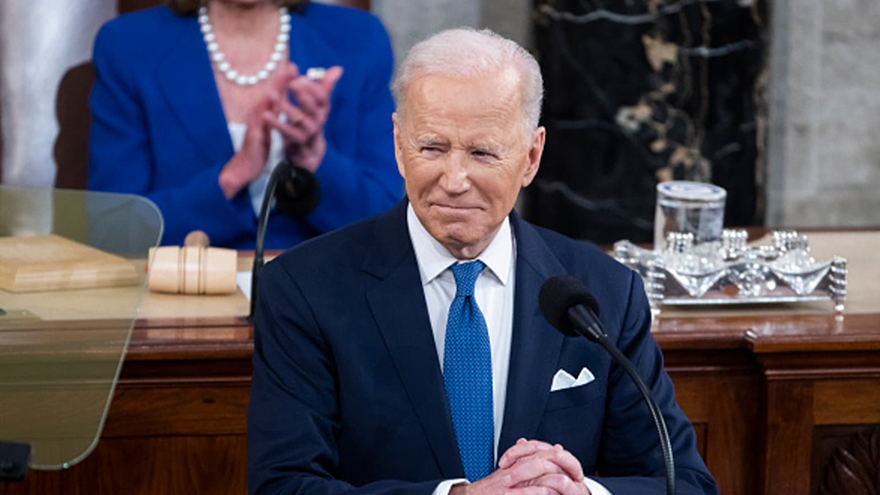