Mayor Adams likes to pat himself on the back for welcoming migrants with open arms to his sanctuary city. That is, until he actually has to follow through on those lofty promises.

Since Texas began busing migrants to New York City from our southern border on Aug. 5, the mayor has been on a publi­city campaign fueled by outright lies and misinformation intended to distract from his hesitancy to provide the services and support he self-righteously touted on the campaign trail.

Adams’ fabricated claims about Texas’ treatment of migrants have no basis in reality. To be clear, any migrant who boards a bus from Texas to New York has signed an agreement to be transported to the city. All are provided food and ­water throughout the ­journey.

Adams talked the talk about being a sanctuary city — welcoming illegal immigrants into the Big Apple with warm hospitality. Talk is cheap. When pressed into fulfilling such ill-considered policies, he wants to condemn anyone who is pressing him to walk the walk.

Worst of all is Adams’ hypocrisy. He now complains that he and New York City are overwhelmed by migrants to such an extent that he demands federal help and discourages Texas from sending more buses to his city. Yet he remained silent when President Biden flew migrants into New York, many of whom ended up in New York City.

Meanwhile, 5 more migrant buses have arrived in NYC as Adams claims he doesn’t have the resources to deal with the influx —Texas lawmakers aren’t buying it.

“You see New York, you see Washington kind of drowning with a few buses,” McAllen, Texas, Mayor Javier Villalobos told Fox News. “We used to get over a thousand-something people a day.”

“The city of McAllen was able to deal with thousands of immigrants a day,” Villalobos said. “I think they can handle a few hundred.”

Read Greg Abbott’s op-ed over at The New York Post: 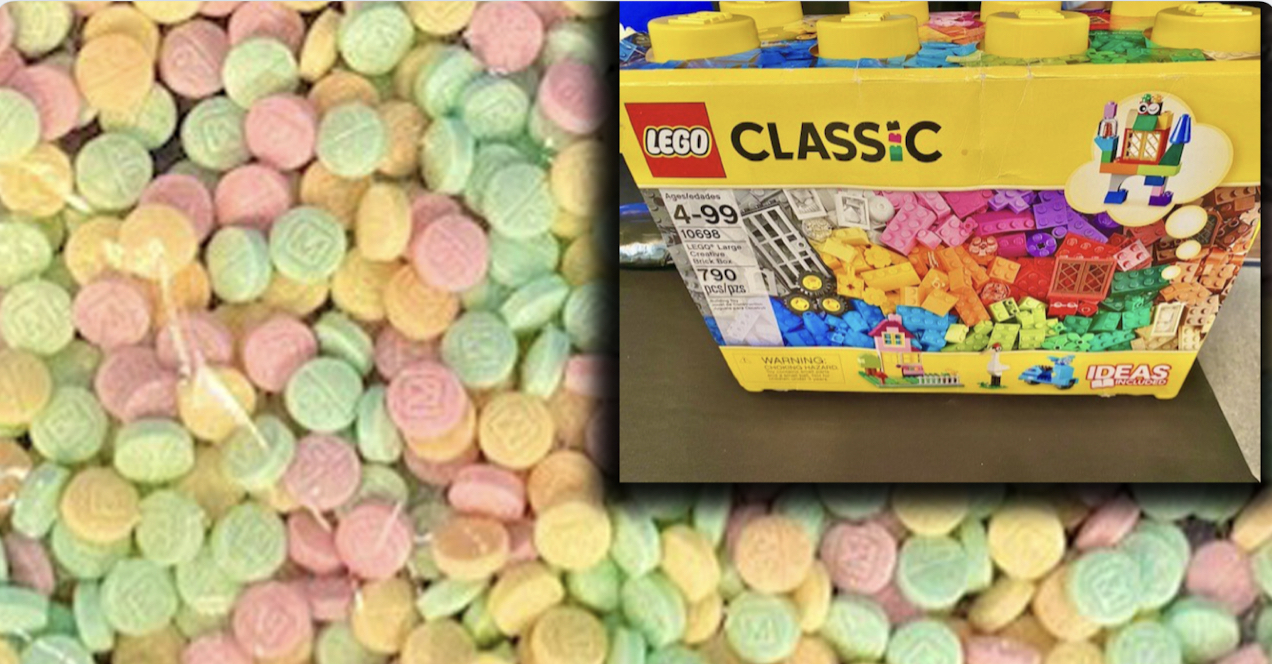 Federal drug agents called it “every parent’s worst nightmare.” According to a report from ABC 7, the DEA announced the first significant seizure of so-called rainbow fentanyl. It happened on September 28 when agents and officers stopped a vehicle on the Manhattan side of the Lincoln Tunnel — 15,000 multicolored pills were seized. From ABC …