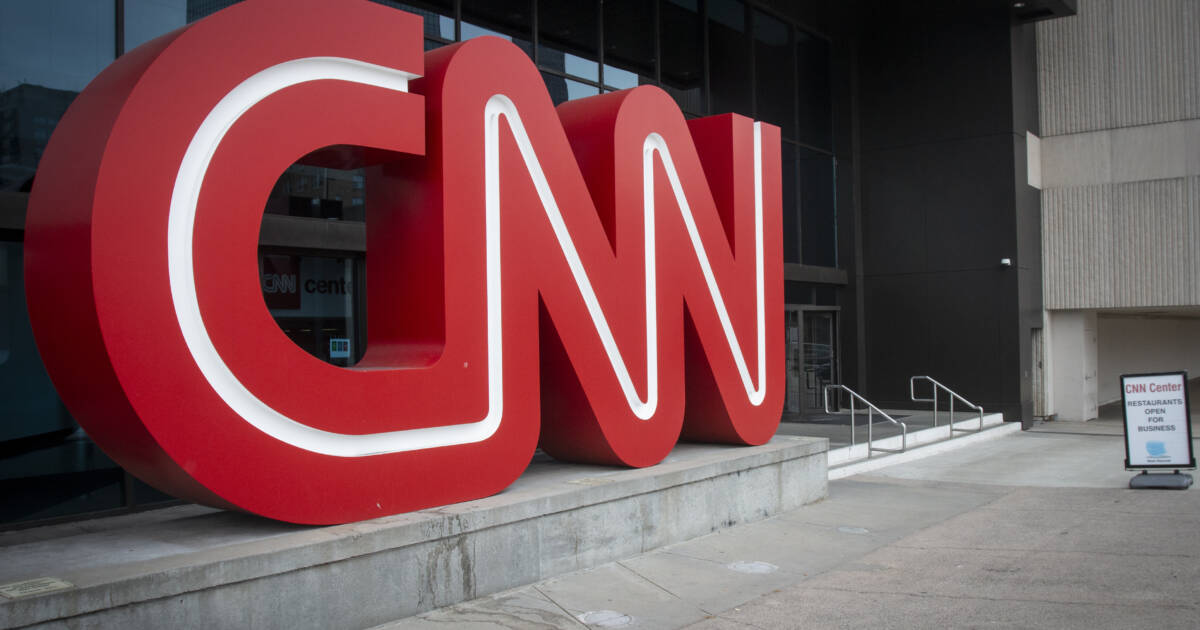 Police say Elisjsha Dicken is a hero. Left-wing media outlets, not so much.

According to a report from Fox News, media outlets on the left are downplaying the heroic acts of Dicken, who stopped the Greenwood Mall shooter in 15 seconds with just 10 shots fired.

Dicken was legally carrying his weapon under the state’s new constitutional carry law.

“Many more people would have died last night if not for the responsible armed citizen,” Greenwood Police Chief James Ison said. Ison says Dicken’s actions were “nothing short of heroic.”

On Monday night, CNN reporter Omar Jimenez brought up statistics from Texas State University rapid response training, which purported that of 434 active shooter attacks that have occurred between 2000 and 2021, only 22 ended with an armed bystander neutralizing the shooter.

“If you look at the data, it’s incredibly rare for a bystander with a gun to stop an active shooter, but that’s exactly what happened here,” Jimenez said.

A CNN opinion piece from Tuesday similarly asserted that the math on armed citizens stopping shooters “doesn’t quite work.” The piece by journalist Jill Filipovic suggested that Dicken still failed to stop the gunman before he harmed others, and knocked him for breaking mall rules.

“Even with a ‘good guy’ present, the Indiana mall shooter was still able to kill three people, injure two and traumatize many others. That’s not a victory against gun violence; it’s a horrific scenario by any measure. And even the ‘good guy’ with the gun wasn’t exactly following the rules — the mall doesn’t allow weapons on its property, and he brought one in anyway,” Filipovic wrote.

On “The View” this week, some of the ABC talk show’s hosts fretted over Dicken’s actions.

“He had a gun permit, but he wasn’t supposed to be in the mall with a gun,” said co-host Sunny Hostin, claiming he broke the law. Fellow co-host Joy Behar said it was a “lucky moment.”