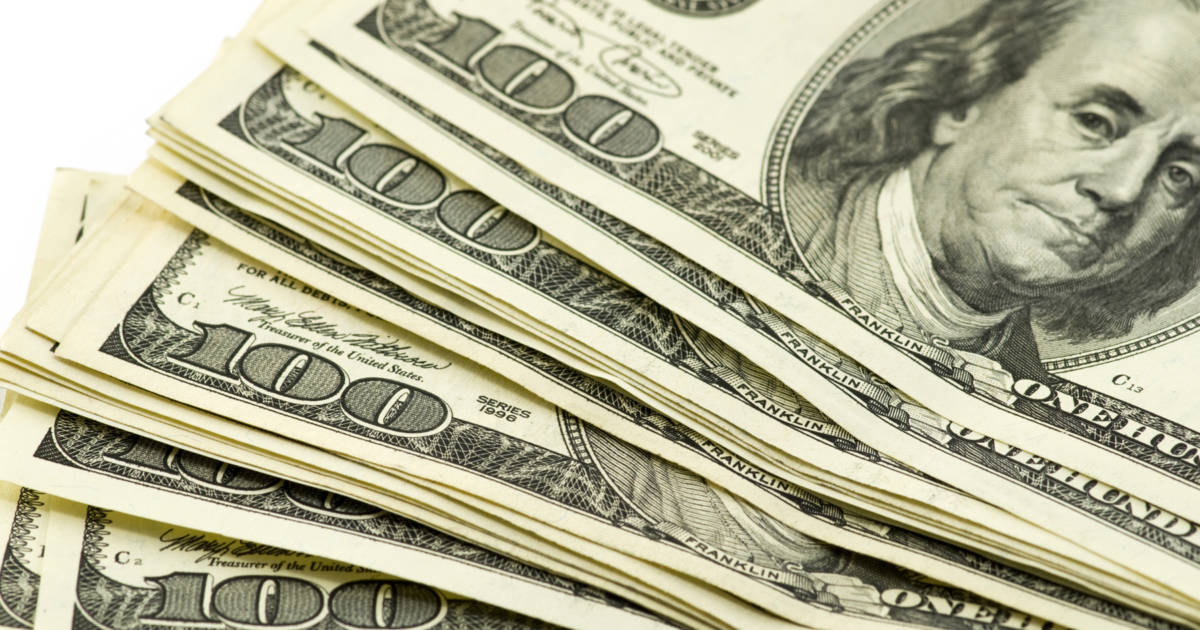 If you’re an economics geek, you may have heard the term “helicopter money.” It means the government dropping huge amounts of cash directly into the economy, a la “stimulus payments.” So far, the U.S. government has dropped two loads of cash, and President Biden is likely to sign a third into law. The latest bill is $1.9 trillion: $400 billion in helicopter money; $350 billion to cities, states, U.S. territories, and Native American tribes; a few tens of billions for coronavirus testing and contact tracing. The remaining $530-odd billion is a mix of tax credits and exemptions.

The exemptions, credits, and cash will stimulate the lowest rungs of the economic ladder to take a nice work vacation until the money runs out, then return to the workforce with their palms out. When they do, they’ll find the $15 minimum wage jobs they expect don’t exist. That part of the bill was wisely voted away by the Senate.

To believe that dumping a few thousand dollars on people who have been collecting $300/week plus Pandemic Unemployment—a good number have been earning more sitting at home than working—will save that money for times when there’s no gravy train is betting against human nature. People who don’t know how to handle money, who live paycheck to paycheck, won’t suddenly learn these skills by dint of receiving government checks. What they will do is spend the money until it’s gone.

Those with more means, the middle class and upper middle class, who earn less than the $160,000 per couple where the funds cut off, many of them will save the money if they don’t need it.

Low income parents would receive checks as an advance payment on child tax credits between $3,000 and $3,600, broken into periodic installments. Essentially, a family with two parents could potentially have both of them stay at home and earn over $50,000 for the remainder of 2021. We want the economy to pick up, but this stimulus will do just the opposite.

Businesses are having a hard time attracting workers for less than $15/hour to perform low-skilled labor. Why bother working hard if you can stay home and spend government money? Just when businesses like hotels, convention centers, and tourist destinations need to open and attract labor, people are being incentivized to stay home and hold out for higher wages. It’s not like this will cause inflation or anything. It’s not like this will depress business earnings, cause unpredictable stock market bubbles, and play havoc with interest rates and credit availability, right?

Some economists are understandably skeptical of a plan to pull the economy up by its own bootstraps. (“That trick never works.” — Rocky the Flying Squirrel)

“We haven’t done this before,” said Syracuse University economics professor Len Burman, a co-founder of the Tax Policy Center. “If it actually does work the way it does in theory and the economy is back at full employment in a year, that would be amazing. It would save a lot of hardship and suffering.”

But Burman also has misgivings about the design of Biden’s package because it distributes direct payments and other benefits to almost every household in the United States, rather than directing the money to the poor and to businesses and organizations most damaged by the pandemic and ensuing shutdowns.

“It kind of reminded me of this idea when I was in grad school of helicopter money — which was basically dropping money from the air and seeing if it raised incomes,” he said. “The money could have been better targeted.”

Increasing demand without dealing with inflation and interest rates by printing more money and issuing more debt is shaky economic policy. But it’s really good politics, like handing out “walking around money” to buy votes.

Some are comparing this “relief” bill to FDR’s anti-depression efforts. But there’s really no basis for this. FDR put people to work, for the government. It didn’t stop the depression—World War 2 did that. The government is inherently inefficient at most things that don’t involve war or fighting terrorism.

Congress could have done a much better job targeting the stimulus funds to help people get back to work. Maybe a tax credit or matching funds supplementing paychecks. But instead, Biden and the Democrats have chosen to reward laziness and greed. They are betting against human nature, and the inefficiency of government.

This load of helicopter money will have the exact opposite effect of what Democrats say it’s supposed to do. Staffers on Capitol Hill know this, and frankly don’t care. Let the money fly in the wind. It’s bread and circuses for everyone.