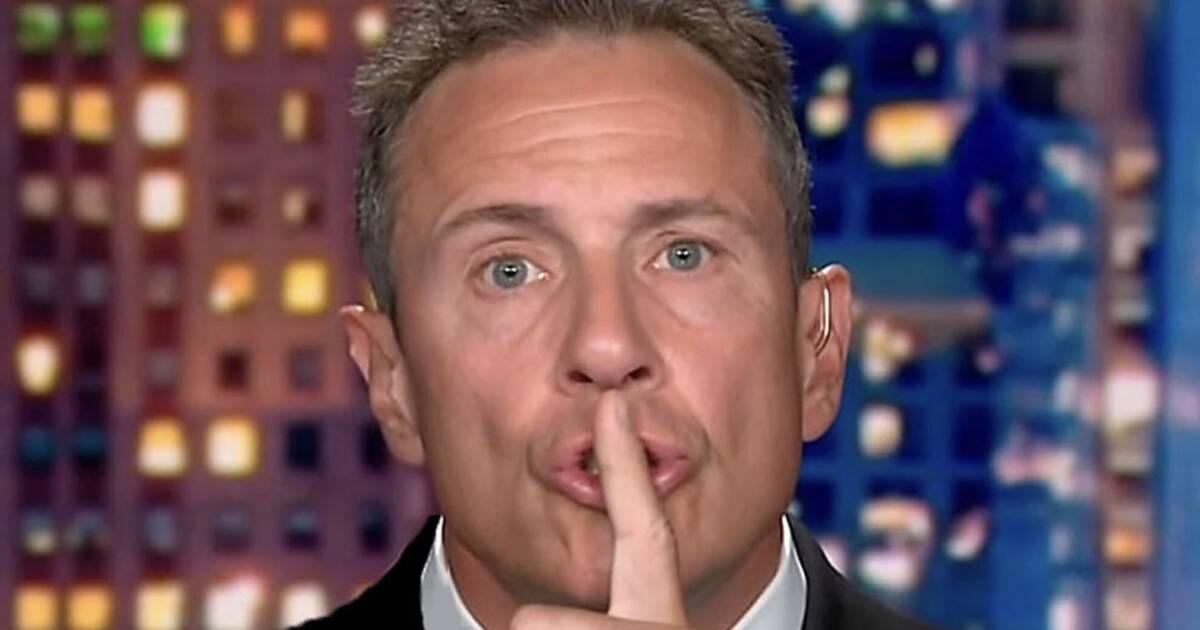 Disgraced CNN anchor and ex-host of Cuomo Prime Time Chris Cuomo is claiming his “journalistic integrity” was “unjustifiably smeared,” and is looking to get a huge payday from CNN, the New York Post reports.

Lawyers for Cuomo claim he “has been damaged in countless ways” by being “unceremoniously” fired late last year.

“The filing states that the amount former Gov. Andrew Cuomo’s brother is demanding is based on lost back pay, bonuses and future earnings — but mostly because Chris was disparaged by former boss Jeff Zucker and fellow CNN anchors,” the Post added. 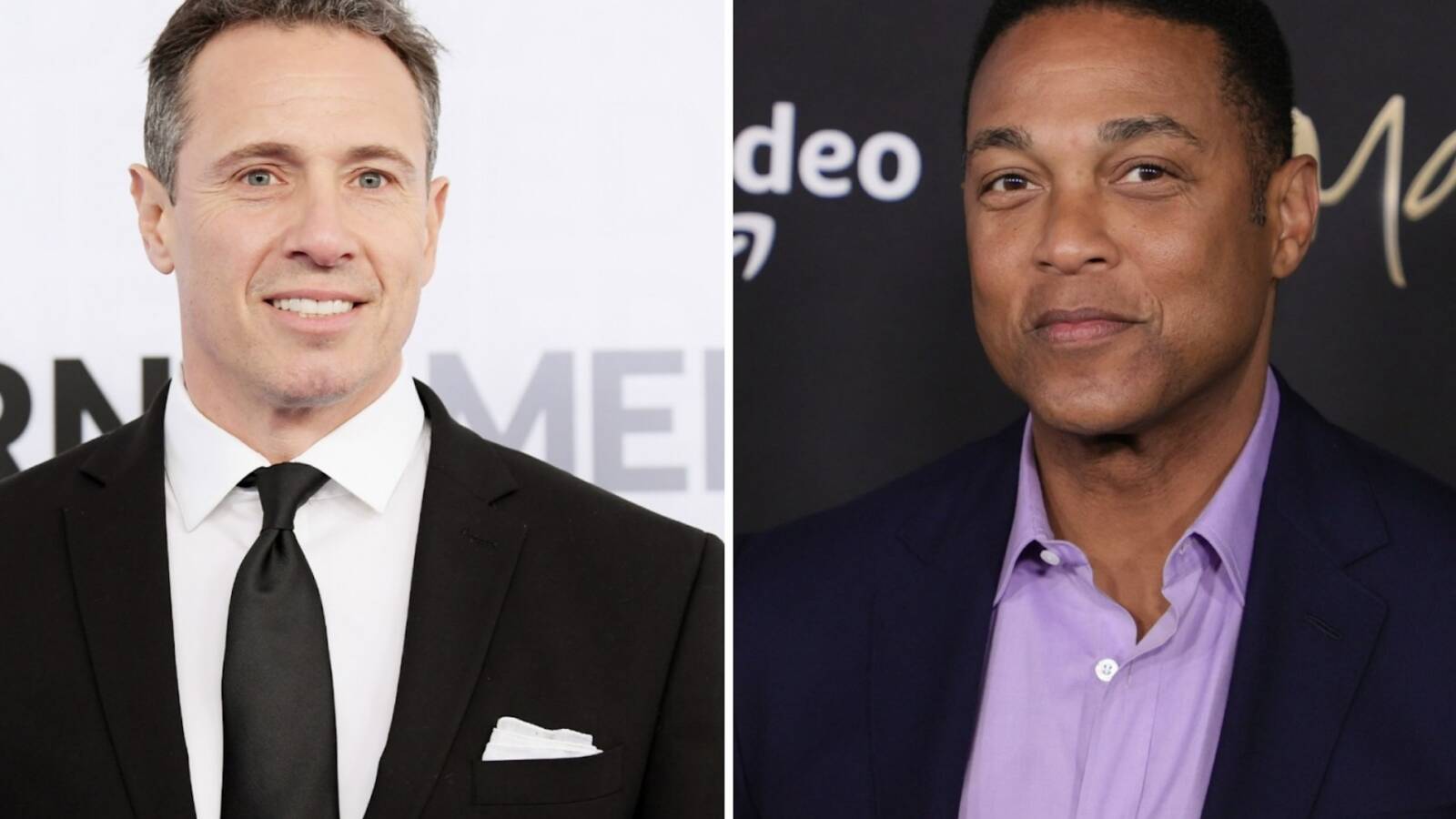