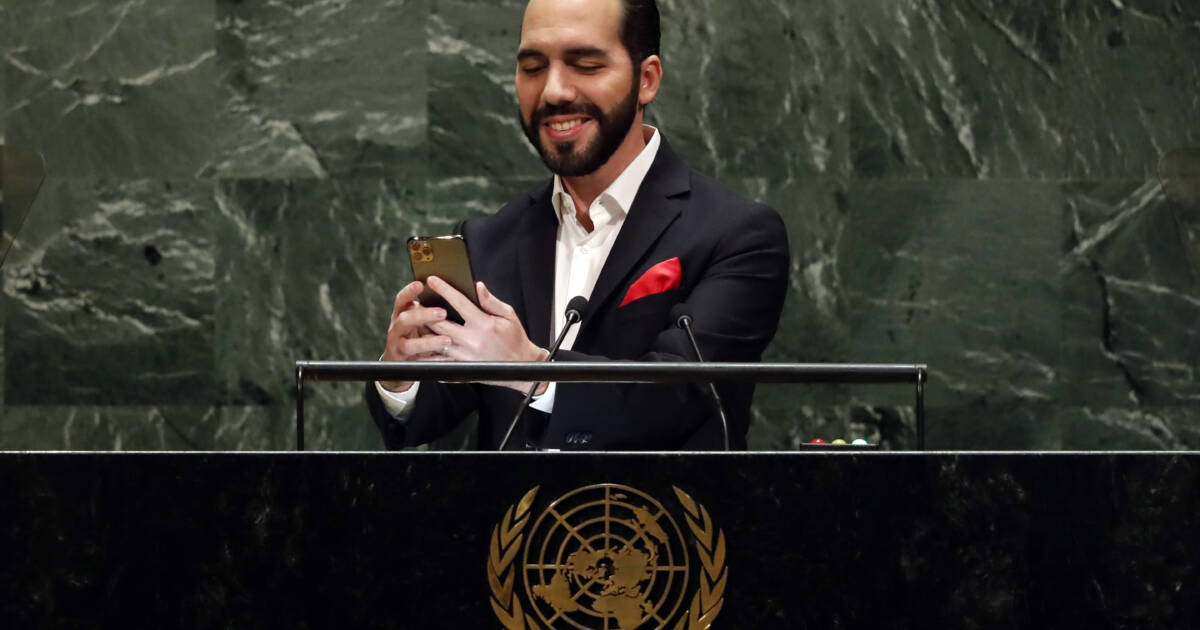 According to a report from Newsmax, President of El Salvador Nayib Bukele offered up harsh criticism on Monday night’s raid of former President Donald Trump’s Mar-a-Lago residence. Bukele asks ‘what if we did that?’

”What would the U.S. Government say, if our police raided the house of one of the main possible contenders of our 2024 presidential election,” Bukele said rhetorically in a Twitter post on Monday.

The unprecedented move to execute a federal search warrant on the home of a former U.S. president required Attorney General Merrick Garland, an appointee of President Joe Biden, to sign off as well as a federal judge, the publication reported.

”These are dark times for our nation, as my beautiful home, Mar-a-Lago in Palm Beach, Florida, is currently under siege, and occupied by a large group of F.B.I. agents,” Trump said in a statement Monday. ”Nothing like this has ever happened to a president of the United States before.”

Bukele is one of several unlikely voices rising to criticize the move, including disgraced former New York Gov. Andrew Cuomo, a Democrat.