It was really starting to feel like Ol’ Joe was gaslighting us.

According to a report in the New York Post, President Biden admitted that the U.S. economy has “problems” during a recent press conference in Japan.

“Does that mean we don’t have problems? We do,” the president said. “We have problems but less consequential than the rest of the world has because of our internal growth and strength.”

While Biden simply said “No” to whether he believes a recession is inevitable, other members of his administration have not ruled out the possibility.

“Well, there are always risks, but here’s where I think we are,” National Economic Council Director Biran Deese told CNN on Sunday. “Our economy is in a transition from what has been the strongest recovery in modern American history to what can be a period of more stable and resilient growth that works better for families.”

The president’s comments come as the US endures a nearly 40-year record high of inflation, hitting 8.3%in April. As a result, gas prices have soared, reaching an average of $4.596 per gallon on Monday. Several states are seeing an average cost over $5, while California’s average cost of gas sits just above $6, according to AAA.

The Biden administration has repeatedly blamed Russian President Vladimir Putin’s invasion of Ukraine as a catalyst for the price hikes — as the US and several other Western countries have cut off Russian oil and gas imports.

A recent CBS News found that 69% of voters believe the economy is “fairly bad” or “very bad” while 56% disapprove of the job Joe Biden is doing as president. 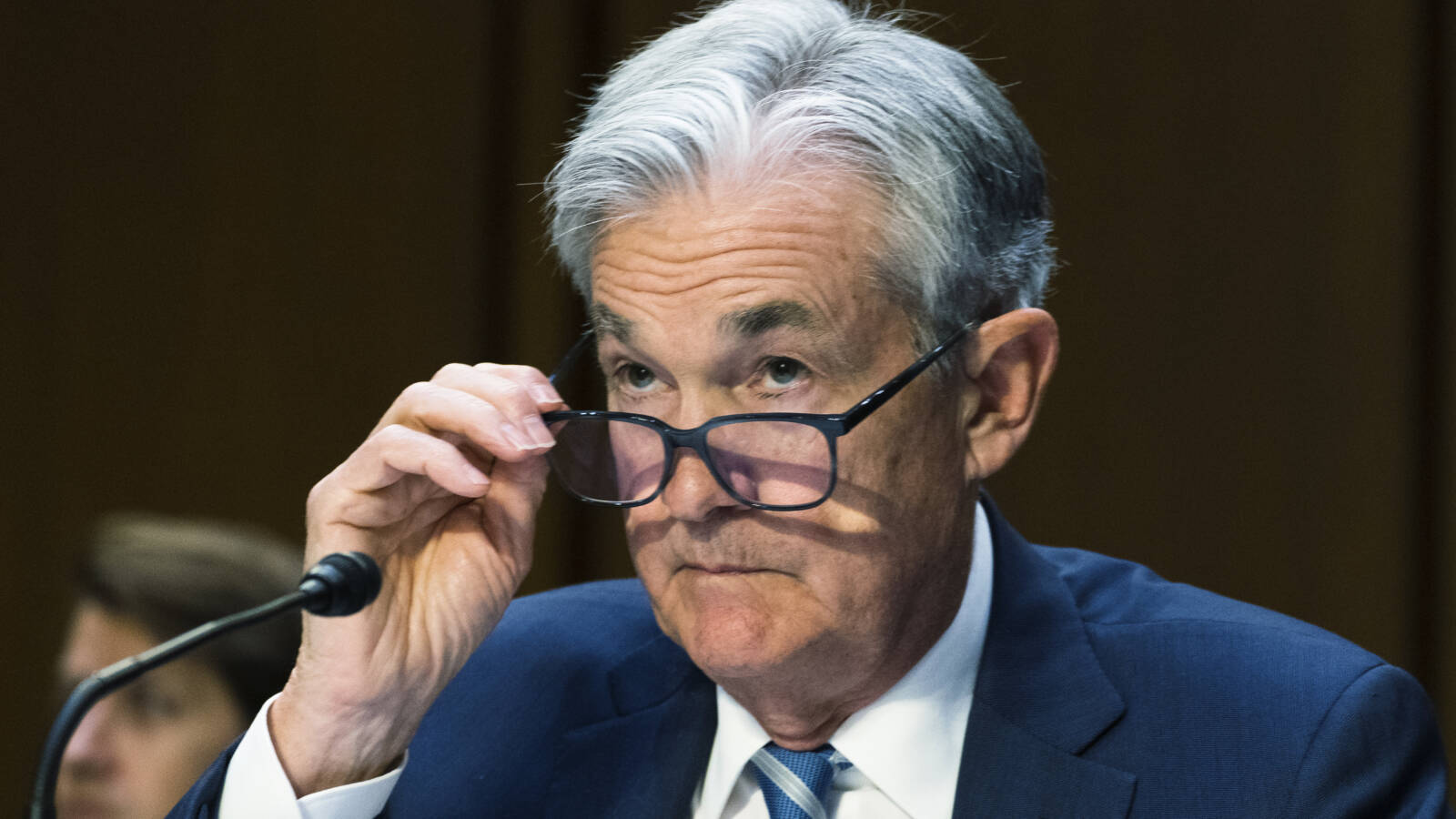