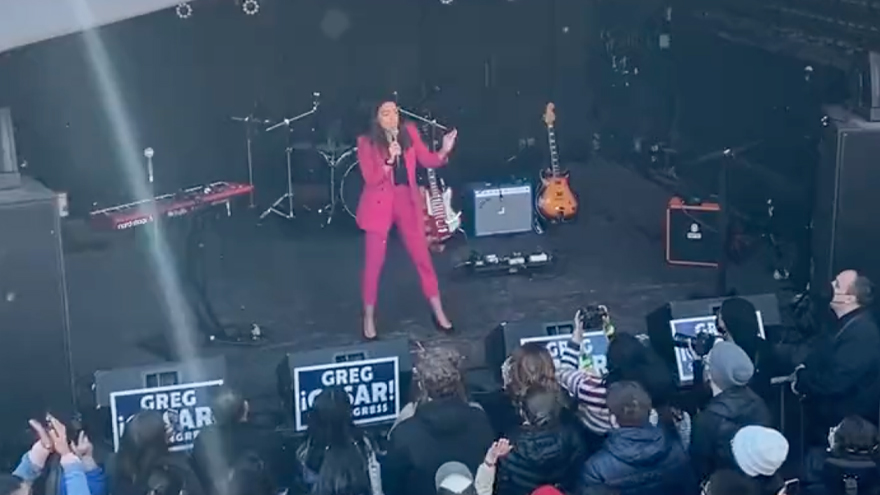 Congresswoman Alexandria Ocasio-Cortez -once again- targeted the Israeli government during a speaking event in Austin, TX this week; falsely accusing the Jewish State of putting Palestinian children “in cages” in the West Bank.

“With media, with all this stuff, Palestine is basically a banned word. It’s censored. We don’t talk about it. No one knows about it,” she said. “Thank you for bringing it up, honestly, because we shouldn’t have to tiptoe around these things. We should be able to talk about it. And we shouldn’t allow people’s humanity to be censored.”

“Believing in the basic human dignity and the ability for a person to not be jailed or beaten for who they are, it does not mean that you are bigoted against any other community,” she explained. “And we gotta call that for what it is.”

AOC added, “We need to remember that the people who are taking those tough votes are disproportionately Black, brown and women members of Congress carrying the fire.”

PRONOUN PROBLEMS: AOC Responds to Missing Pronouns on Her Instagram Profile, ‘Sorry About That’

PRONOUN PROBLEMS: AOC Responds to Missing Pronouns on Her Instagram Profile, ‘Sorry About That’

According the New York congresswoman they “fell off.” Democratic Socialist Alexandria Ocasio-Cortez was forced to respond to outcries that her pronouns were missing from her Instagram profile; they used to be there but mysteriously vanished. AOC says she’s very sorry and will try to fix it right away. Watch the clip below: The congresswoman was … 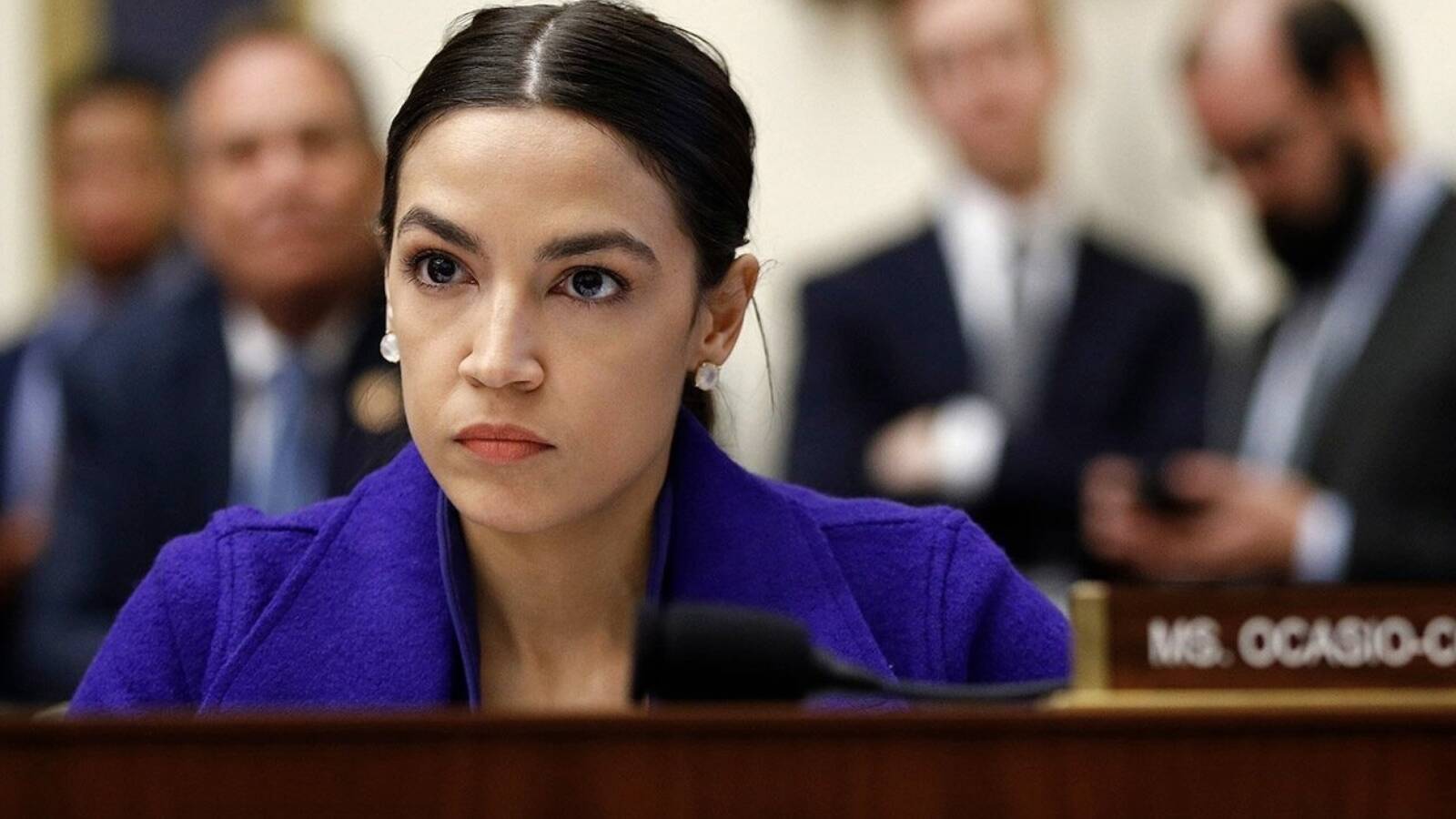 On Wednesday, Democratic Socialist Alexandria Ocasio-Cortez shared a tweet suggesting new Twitter CEO Elon Musk is personally messing with her Twitter account because of a recent spat. It all started when AOC and Musk exchanged barbs regarding Musk’s intent to charge $8 a month for premium Twitter accounts; AOC thought it was ridiculous while the …

Democratic-Socialist Rep. Alexandria Ocasio-Cortez hit Twitter Tuesday night to share her thoughts on new CEO Elon Musk’s plan to charge $8 for premium features on the platform. “Lmao at a billionaire earnestly trying to sell people on the idea that ‘free speech’ is actually a $8/mo subscription plan,” she wrote Tuesday night. From Independent Journal …

Radical Congresswoman Alexandria Ocasio-Cortez fumed at the Biden administration during a recent interview where the far-left progressive called-out the President for NOT pardoning illegal aliens convicted of marijuana possession. “I can at least say with Latino voters, we’ve never tried as a party. The Democratic Party has not tried in terms of Latino electorates. And, …