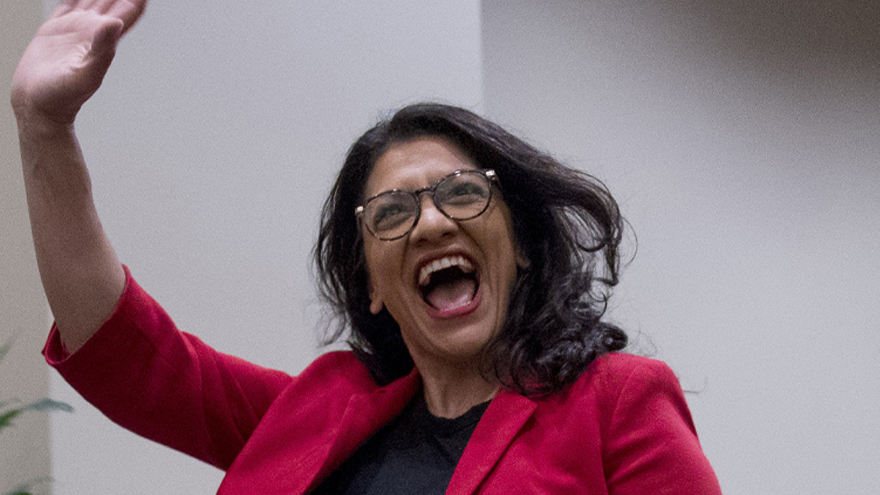 Congresswoman Rashida Tlaib will deliver a response to President Biden’s State of the Union address on behalf of progressive politicians after his speech on March 1st.

“Tlaib, a two-term lawmaker who made history as the first woman of Palestinian descent in Congress, represents a congressional district that includes parts of Detroit and its inner suburbs,” reports Fox News. “She is expected to praise the president’s stimulus bill and argue that liberals have pushed hard to pass Biden’s agenda. And she’s sure to take aim at Republican lawmakers and some moderate Democrats for blocking the passage of the major spending package being pushed by the White House and most Democrats in Congress.”

“Obstructionist Republicans and corporate Democrats have forced D.C. to a standstill while millions of kids are pushed into poverty and rising costs are making housing, healthcare, and childcare even more unaffordable,” the Working Families Party tweeted in announcing Tlaib as their speaker.