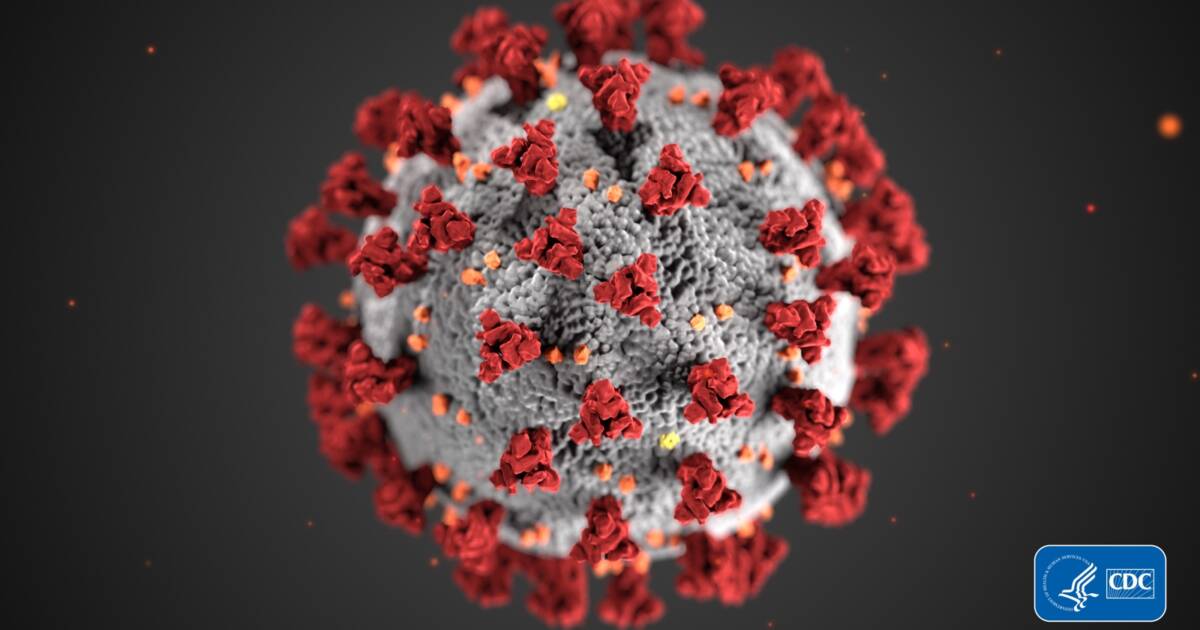 Do you know how the Spanish Flu pandemic in 1918 ended? Answer: It didn’t. It mutated itself into waves of endemic flu, which we still deal with today. The crisis ended when the virus became more easily spread, and less deadly, as viruses tend to do naturally.

Back in September, 2020, which seems like a lifetime ago, before the vaccines were ready, the Washington Post looked at the 100-year-old pandemic and how it burnt itself out.

“The 1918 flu is still with us, in that sense,” said Ann Reid, the executive director of the National Center for Science Education who successfully sequenced the genetic makeup of the 1918 influenza virus in the 1990s. “It never went away.”

The longer the influenza virus existed in a certain community, the less lethal the sickness was. An epidemiological study cited by [historian John M.] Barry in “The Great Influenza” noted that “the virus was most virulent or most readily communicable when it first reached the state, and thereafter it became generally attenuated.”

Experts say there’s this natural progression where a virus often — but not always — becomes less lethal as time wears on. It’s in the best interest of the virus for it to spread before killing the host.

“The natural order of an influenza virus is to change,” Barry told The Post. “It seems most likely that it simply mutated in the direction of other influenza viruses, which is considerably milder.”

John Barry wrote a book called “The Great Influenza: The Story of the Deadliest Pandemic in History,” published in 2005. This book was praised by Bill Gates, who then pledged billions to help fight the next pandemic.

The takeaway is simple: viruses like COVID-19 tend to mutate quickly, and the effects of them become more mild. This is what we should expect and in fact what we are seeing with Omicron.

Let me caveat this first with two points: One: I am not an expert here any more than most readers. I only know what I’ve read and what I’m told by others who do know. Two: the experts don’t really know how to deconstruct a virus to the point of predicting what it will do to the human body.

Experts know how to sequence the genes in a virus to identify it. They know how the “spike” proteins in COVID-19 fit together in different ways, and how the variants are likely to be more or less resistant to the current vaccines. They know how to tweak vaccines to produce mRNA (through genetic engineering and CRISPR gene editing) which will stimulate our bodies to made antibodies against the variants. But all of this is external.

To offer an analogy here: experts know how to identify a school bus. It’s a certain length, color yellow, with axles, wheels, a door, and certain safety features. But they don’t know much about how many students fit on the bus, or how fast it goes, until they observe the bus doing its route. With COVID-19, scientists and researchers only know how a variant will affect us by watching and measuring. They can identify the variant exists by gene sequencing, but they can’t tell us if it’s “more dangerous” or “more virulent” until they see what it does.

Researchers at a major hospital complex in Pretoria reported that their patients with the coronavirus are much less sick than those they have treated before, and that other hospitals are seeing the same trends. In fact, they said, most of their infected patients were admitted for other reasons and have no Covid symptoms.

Based on history, this is exactly what we should expect. We should see a faster spreading variant, because of the way mutations happen, and the effect of countermeasures and vaccines, which produces milder symptoms among those unprotected by vaccines.

Again, everyone has a “not always” disclaimer on the path of viral mutation. Generally, they mutate toward a more spreadable but less lethal form. This is a natural progression, and history bears it out.

Instead of reacting with fear and lockdowns, the world should acknowledge the natural order of things, and recognize that the world will soon be done with the worst of COVID-19.

The variant has spread rapidly and has been detected in more than 30 countries on six continents so far. Health officials and researchers say that it could be the most contagious form of the virus yet, and that it could soon displace the Delta variant that emerged last year as the predominant form. That has fueled fears that a world eager to emerge from two years of pandemic hardship could be headed into another cycle of illness, lockdown and economic suffering.

Even more telling is the fact that Omicron may have been spreading all over the world undetected, due to the fact that most countries don’t do a large amount of genomic sequencing. In other words, we’re about to see an enormous surge of positive COVID-19 testing, but without the corresponding surge in hospitalizations, sickness and death.

Omicron is going to wash over the world and infect practically everyone who hasn’t been previously exposed, or hasn’t been vaccinated, and even some who have. But current data suggests they won’t get very sick, and many will have no symptoms at all. Looking only at the South Africa data, it appears this is what will happen. What we don’t know is how far Omicron has already spread undetected.

If data from the U.K. and Denmark holds true, Omicron might be halfway around the world already, and by the time the world heads back into lockdown, the pandemic may well be over.

Like Pavlov’s dog, world leaders are reacting to positive test results by imposing ever greater countermeasures and restrictions, when the natural order and history suggest that Omicron is exactly what we should have been looking for all along, as the messenger of good tidings and great joy for the world.

The world will never be free of COVID-19, just like the world has never been free of the Spanish Flu. But history and nature give us hope that the pandemic is finally ending.