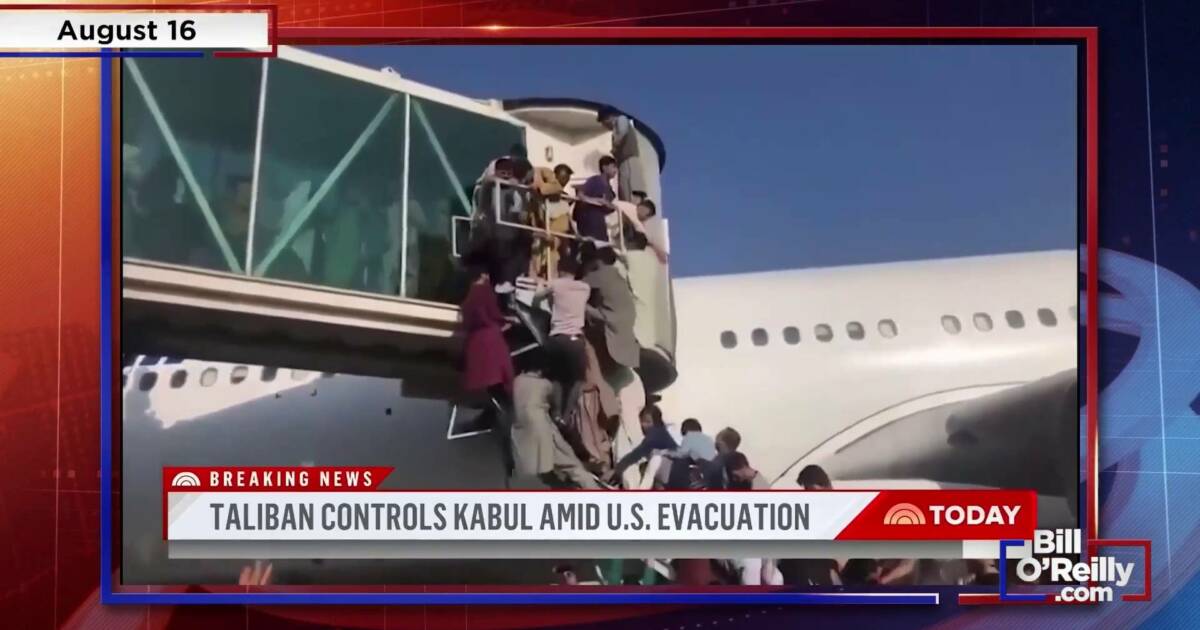 Hundreds of people are still stranded in Afghanistan and the State Department is making it difficult for them to leave, according to leaked emails obtained by Fox News.

Eric Montavlo, who is organizing evacuation efforts for those left behind, shared the following correspondence from the State Department.

“No independent charters are allowed to land at [Al Udeid Air Base], the military airbase you mentioned in your communication with Samantha Power. In fact, no charters are allowed to land at an [sic] DoD base and most if not all countries in the Middle Eastern region, with the exception of perhaps Saudi Arabia will allow charters to land,” the official wrote to Montavlo on September 1st.

“You need to find another destination country, and it can’t be the U.S. either.”

Similar frustrations in dealing with the State Department were shared by U.S. Military veteran Chris Mills during an interview with CNN’s Chris Cuomo; he also assisted with evacuations.