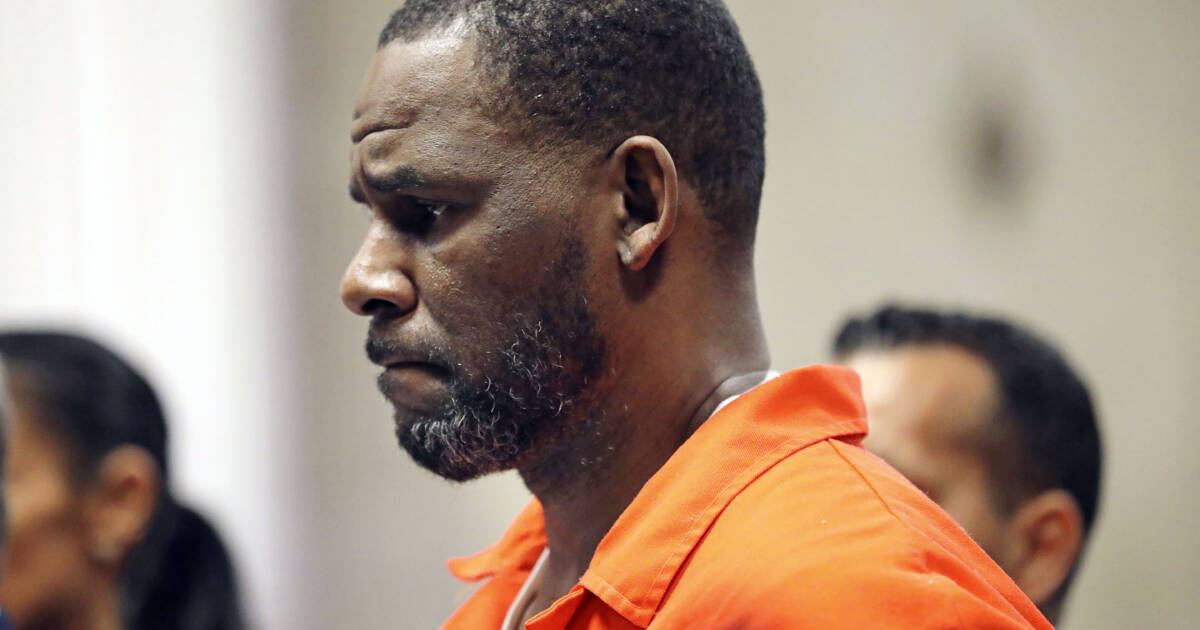 Grammy-award-winning singer R. Kelly has been sentenced to 30 years in prison for sexually abusing women and underage girls and boys over the course of decades, The New York Post reports.

“With every addition of a new victim, you grew in wickedness,” said Angela, a back-up dancer who testified against Kelly last fall. “You used your fame and power to groom and coach underage boys and girls for your own sexual gratification.”

“This case is not about sex. It’s about violence and cruelty and control,” U.S. District Judge Ann Donnelly told Kelly during the sentencing. “These victims were disposable to you and you taught them that love is enslavement and violence and humiliation.”

“These crimes were calculated and carefully planned and regularly executed for almost 25 years,” the judge added.

”Today we reclaim our names. We are no longer the preyed-upon individuals we once were,” Angela said.

Among the numerous witnesses during the trial was accuser Jerhonda Pace, who said she began a relationship with the singer while she was underage. Once, while he was angry with her, he hit her and pushed her to perform oral sex on him, she told the court.

Another witness testified Kelly illegally married singer Aaliyah in 1994 because he was afraid she was pregnant and he believed their nuptials would block her from testifying against him and shield him from prosecution for having sex with a minor. Aaliyah, who died in a 2001 plane crash, used a forged ID that Kelly’s entourage allegedly obtained by bribing a public official, according to testimony.

Lawyer Jennifer Bonjean, who recently represented disgraced actor and comedian Bill Cosby, told the judge Kelly was sexually abused by a family member and a former landlord and that should be considered “a mitigating factor” in the sentencing.

Kelly didn’t testify during the trial, but famously broke into hysterics during an unhinged 2019 interview with CBS News’ Gayle King. The interview came in the wake of the damning series “Surviving R. Kelly,” which documented a slew of the allegations against him and he proclaimed his innocence and denied accusations he effectively held a woman captive in a cult.