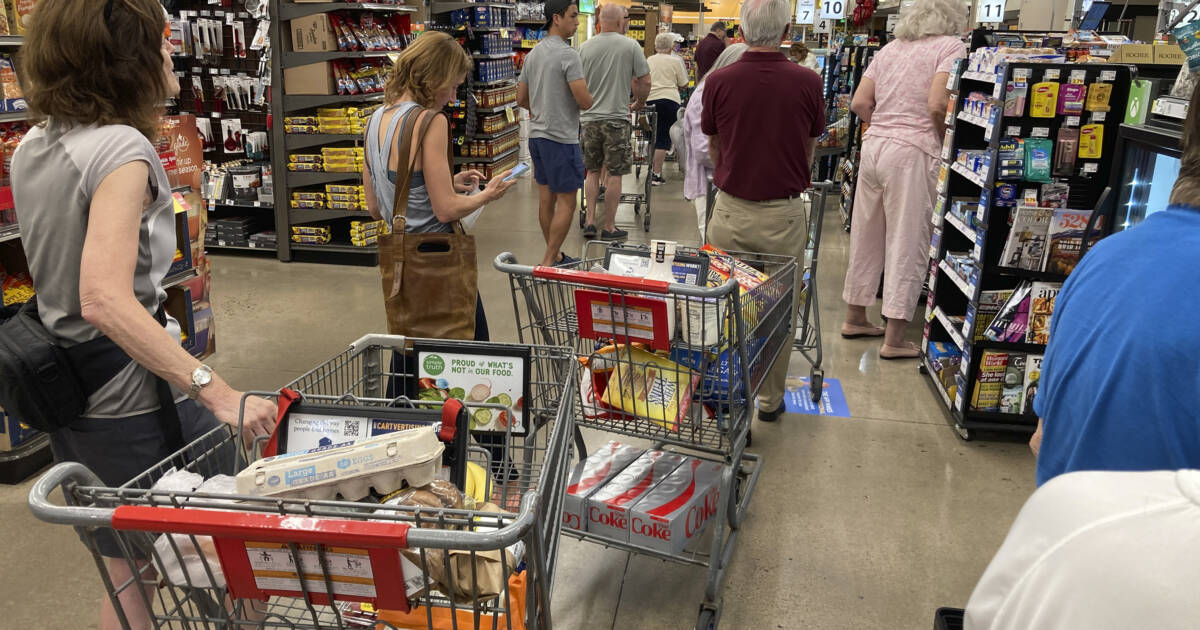 More Americans are going into debt to put food on the table.

According to CNBC, more Americans are using “by now, pay later” services to cover the costs of soaring grocery prices.

“Once people start stretching out grocery payments it shows the height of personal desperation,” says Marshall Lux, a fellow at the Harvard Kennedy School.

About two-thirds of consumers have worried in the past month about affording groceries due to the rise of inflation, a recent LendingTree survey found.

At the same time, Zip said it notched 95% growth in U.S. grocery purchases, according to The New York Times. Klarna reported that more than half of the top 100 items its app users are now buying are grocery or household items.

More over at CNBC: