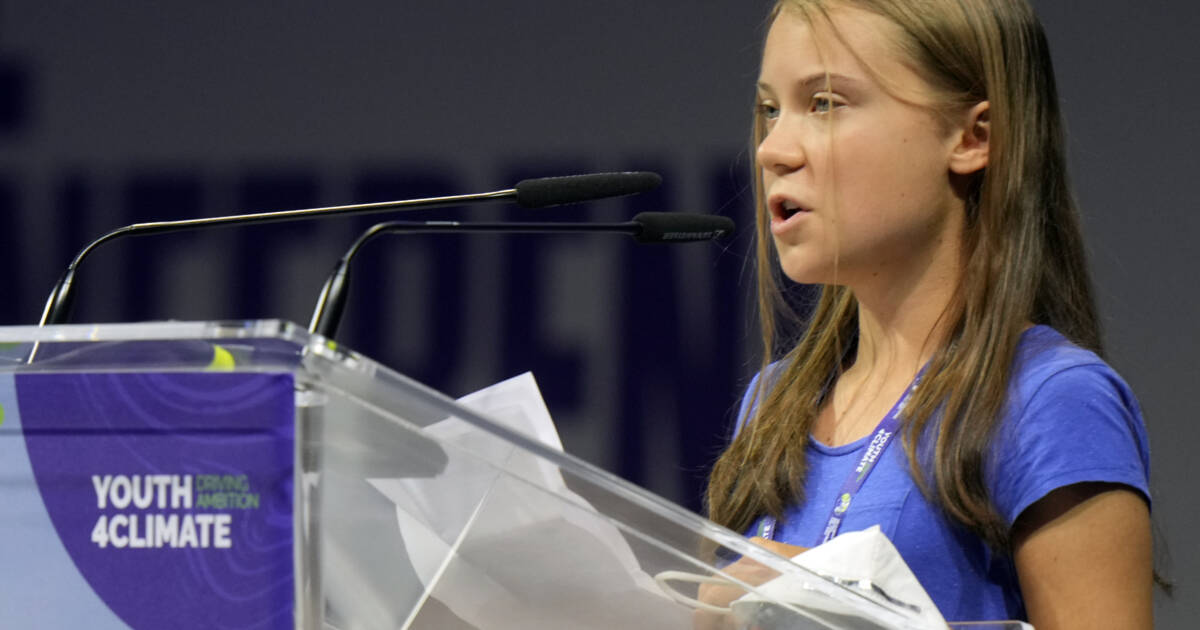 Budget-conscious GOP members aren’t the only ones skeptical of President Biden’s $3.5 trillion-dollar Build Back Better plan. Turns out, everyone’s favorite planeteer isn’t crazy about it, either.

“This is all we hear from our so-called leaders: Words. Words that sound great but so far have led to no action,” Greta Thunberg said at the Youth4Climate summit in Milan, Italy.

“Our hopes and dreams drown in their empty words and promises,” she added.