According to the New York Times, the COP26 climate summit created a significant carbon footprint, more than double the footprint of the 2019 summit.

“The COP26 summit in Glasgow, which is scheduled to end on Friday, is projected to generate emissions that are equivalent to about 102,500 tons of carbon dioxide, says a report compiled by Arup, a professional services firm, and first reported by The Scotsman.”

“About 60 percent of those emissions are estimated to come from international flights, while accommodations, policing for the event, local transportation and energy for the venue make up other large portions,” the Times reported.

So, twenty-five thousand delegates from more than 200 countries – including 120 heads of state – took hundreds of international flights to meet face to face for zero reason.

Haven’t they heard of Zoom?

Senator Ted Cruz (R-TX) responded to the report on Twitter.

“The carbon footprint of this years United Nations climate summit is expected to be double that of the previous conference in 2019. Double. Total hypocrites.” 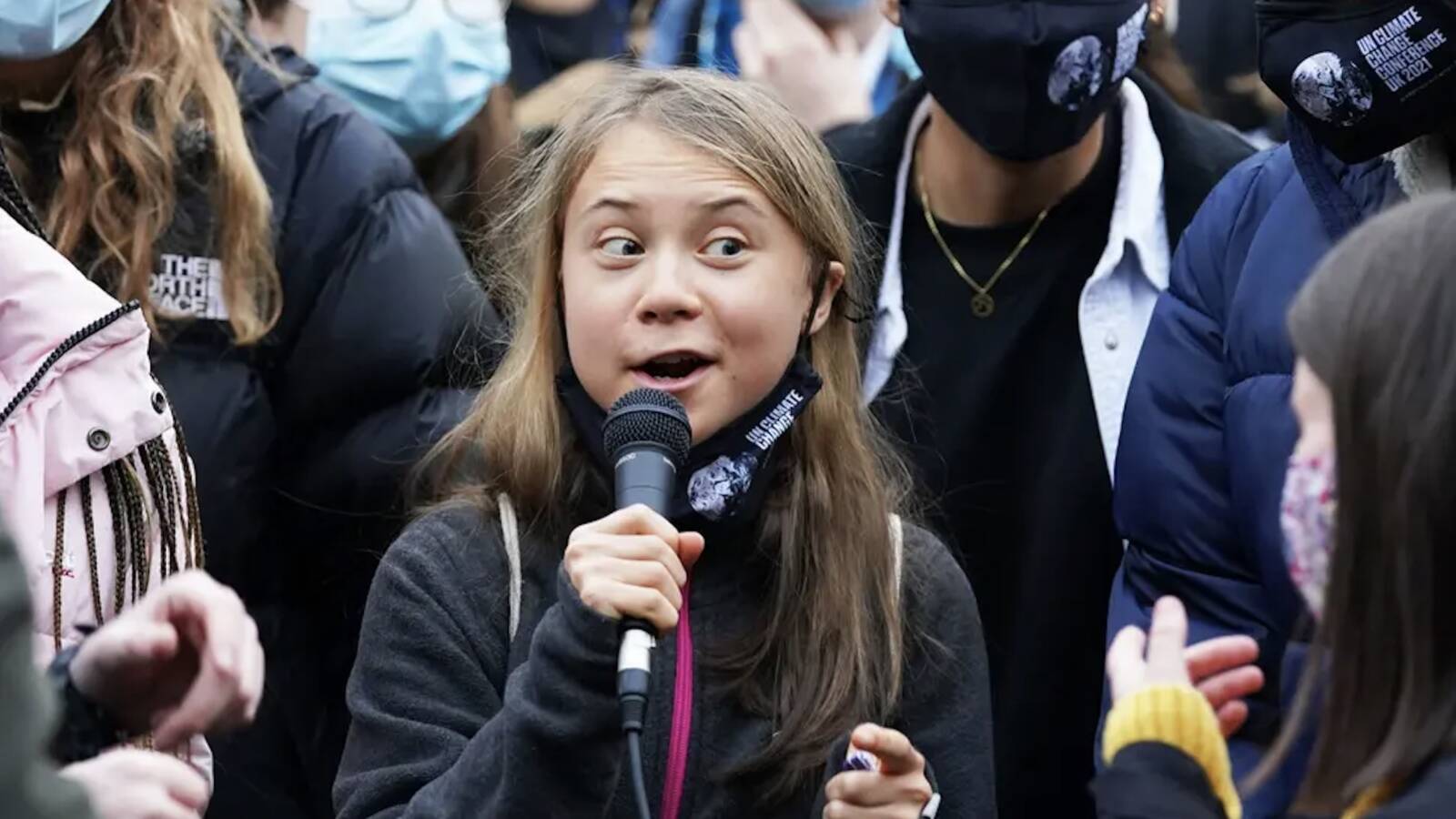 More than 400 private jets showed up to the COP26 climate conference in Glasgow, Scotland – and all that environmentally-unfriendly fuel didn’t go unnoticed by the world’s biggest climate crusader, Greta Thunberg. According to the Washington Examiner, “ instead attending a rally to speak her mind on the meeting. Thunberg joined a group of activists …