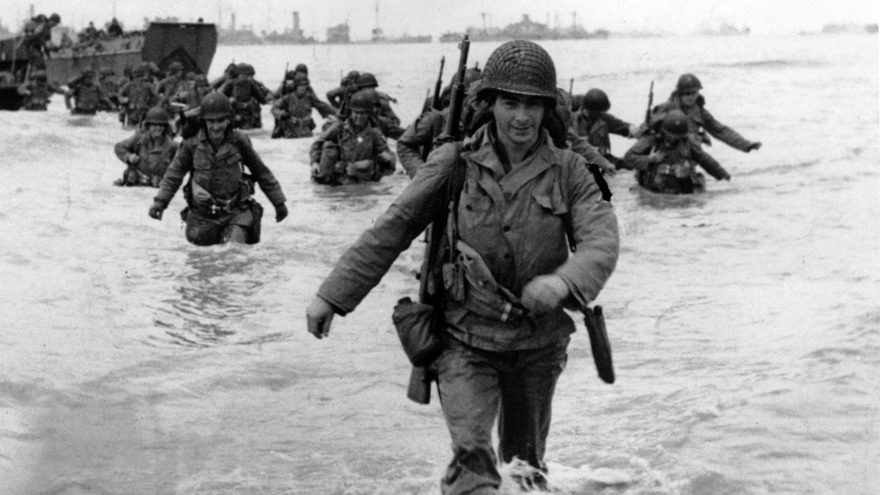 The Washington Post faced a growing backlash on social media Wednesday after blasting the ‘Greatest Generation’ for their views on “race and sex.”

“These harsh views, and others, from the segregated Army of World War II, emerge in a new project at Virginia Tech that presents the uncensored results of dozens of surveys the service administered to soldiers during the war,” reports the Washington Post.

“Much of material is being placed on the Internet for the first time, and a lot of it runs counter to the wholesome image of the war’s ‘greatest generation,’” adds the newspaper. 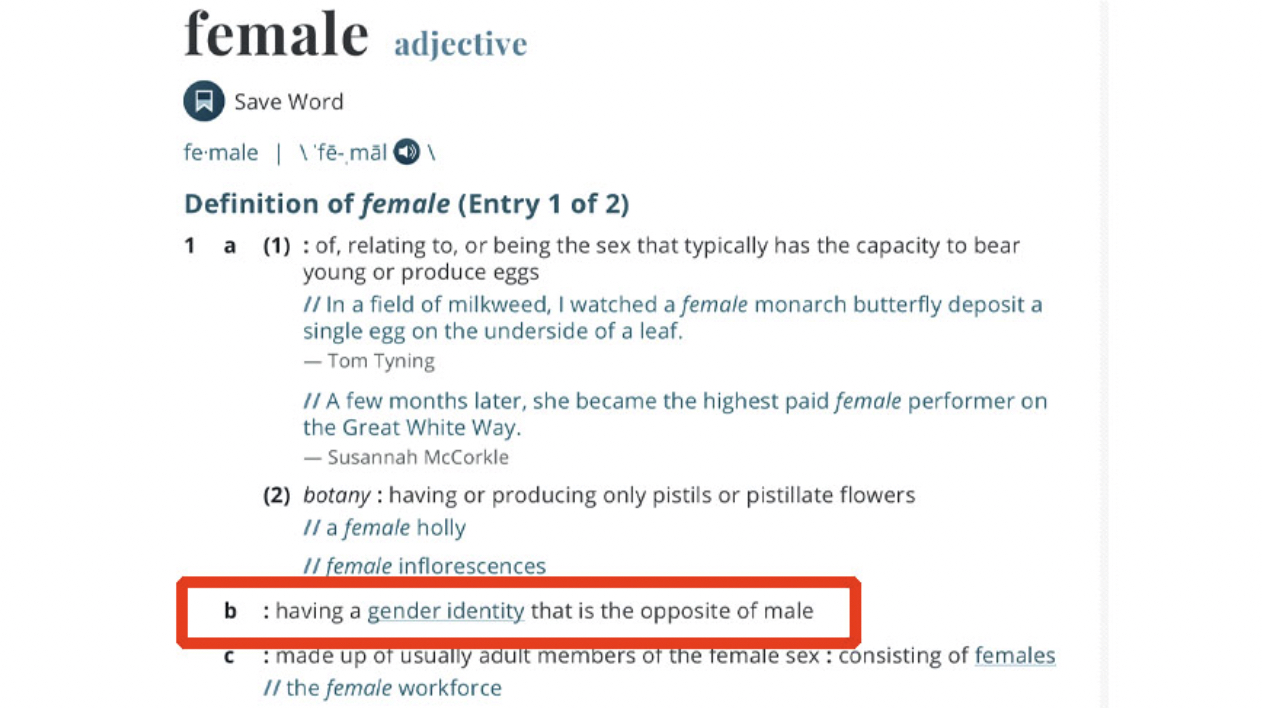