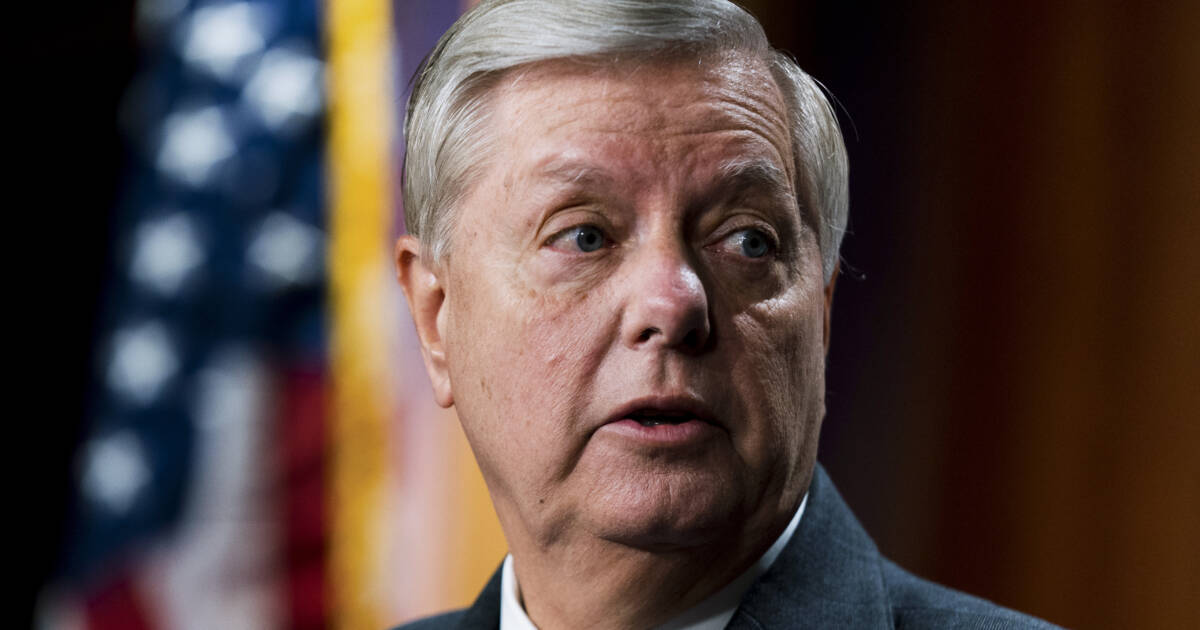 Senator Lindsey Graham (R-SC) had a lot to say about the Jan 6 speeches made by President Joe Biden and Vice President Kamala Harris —but nothing good. Graham blasted Biden and Harris for blatantly trying to politicize the occasion.

“Finally, President Biden and Vice President Harris’s speeches today were an effort to resurrect a failed presidency more than marking the anniversary of a dark day in American history,” Graham tweeted.

“Their brazen attempts to use January 6 to support radical election reform and changing the rules of the Senate to accomplish this goal, will not succeed.”

“The so-called voting rights acts they are pushing are a liberal Democrat federal takeover of our election systems which constitutionally reside with the states,” Graham said of the election bills, which Chuck Schumer is attempting to force through the Senate.

“The Biden Presidency, one year after January 6, is in free fall not because of the attack on our Capitol, but because of failed policies and weak leadership.” 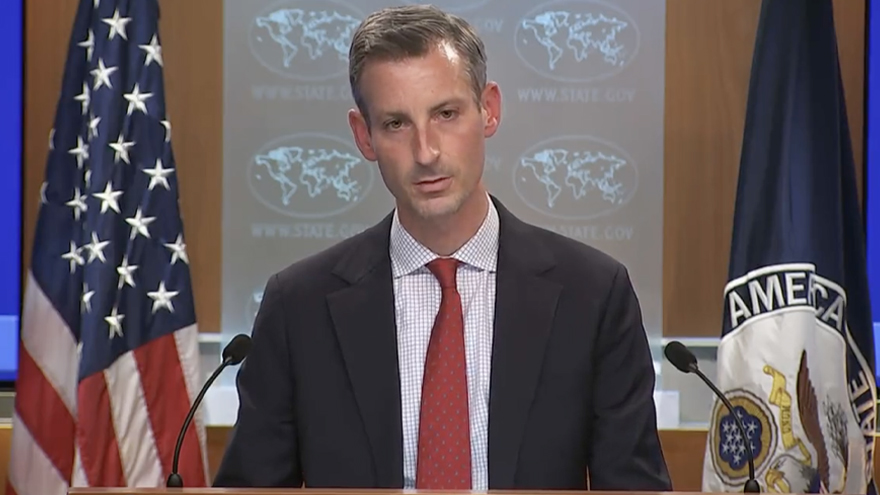 DeSANTIS TO REPORTER: ‘Do I Call You Mike or Some SOB? How’s it Work Now?’

Governor Ron DeSantis poked fun at President Biden’s recent hot mic gaffe where he called Fox News’ Peter Doocy a “stupid son of a b****.”  While taking questions from the press on Florida’s monoclonal antibody fight with the Biden administration, DeSantis took the opportunity to take a jab at Joe. Watch. 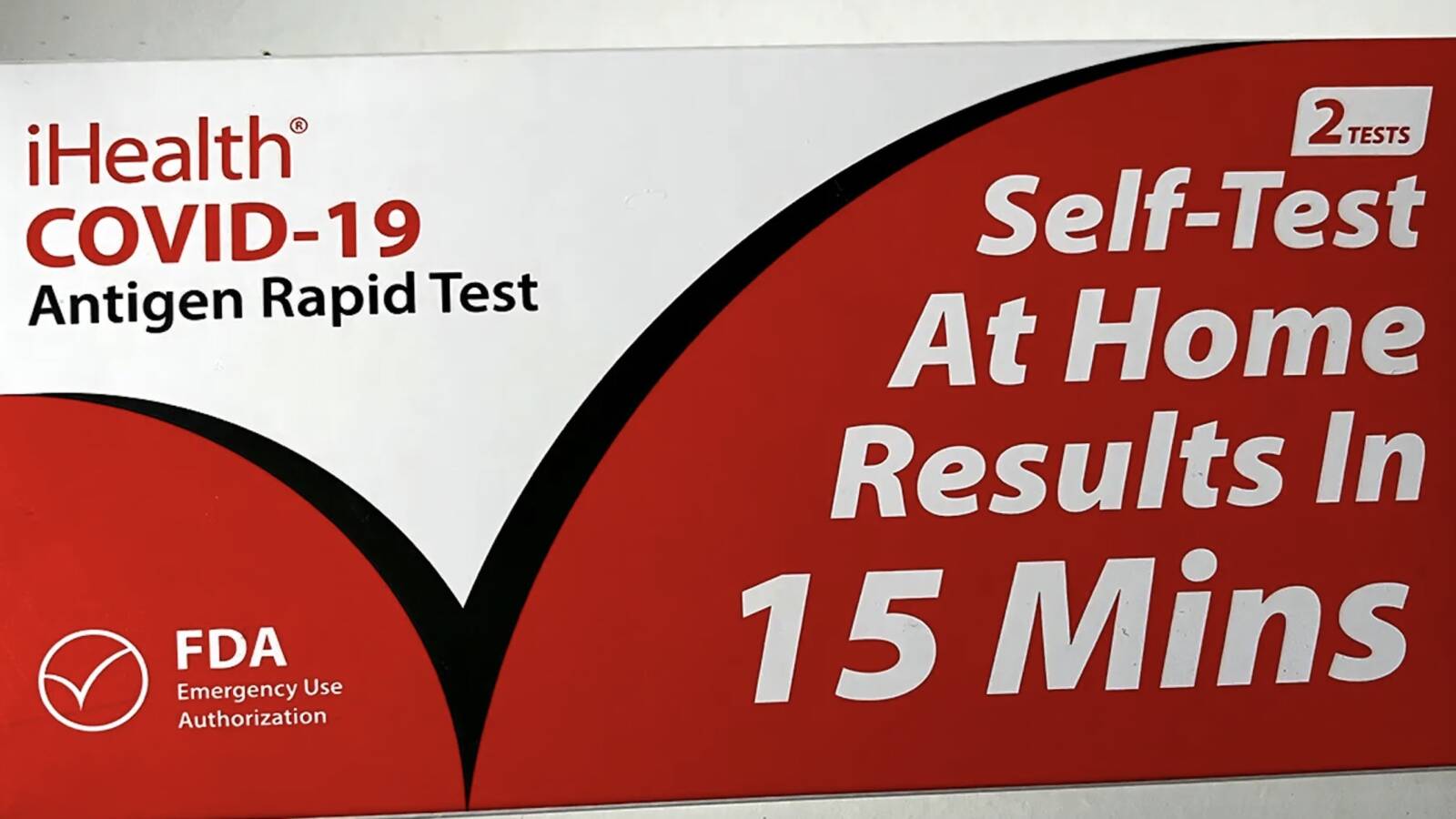