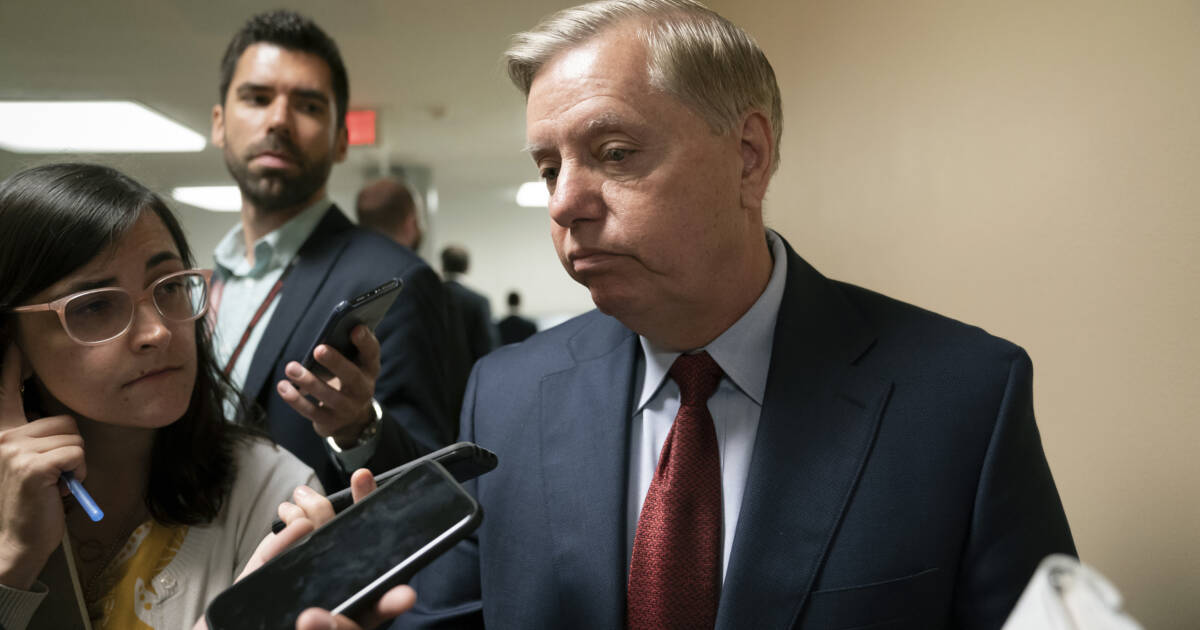 Senator Lindsey Graham has confirmed he’s not in favor of sending Judge Ketanji Brown Jackson to the Supreme Court. Graham has expressed a myriad of concerns in regards to her “judicial activism.”

“I oppose and will vote against the nomination of Judge Jackson to the Supreme Court,” Graham wrote in a series of tweets Thursday, explaining his opposition.

“My decision is based upon her record of judicial activism, flawed sentencing methodology regarding child pornography cases, and a belief that Judge Jackson will not be deterred by the plain meaning of the law when it comes to liberal causes,” he added. 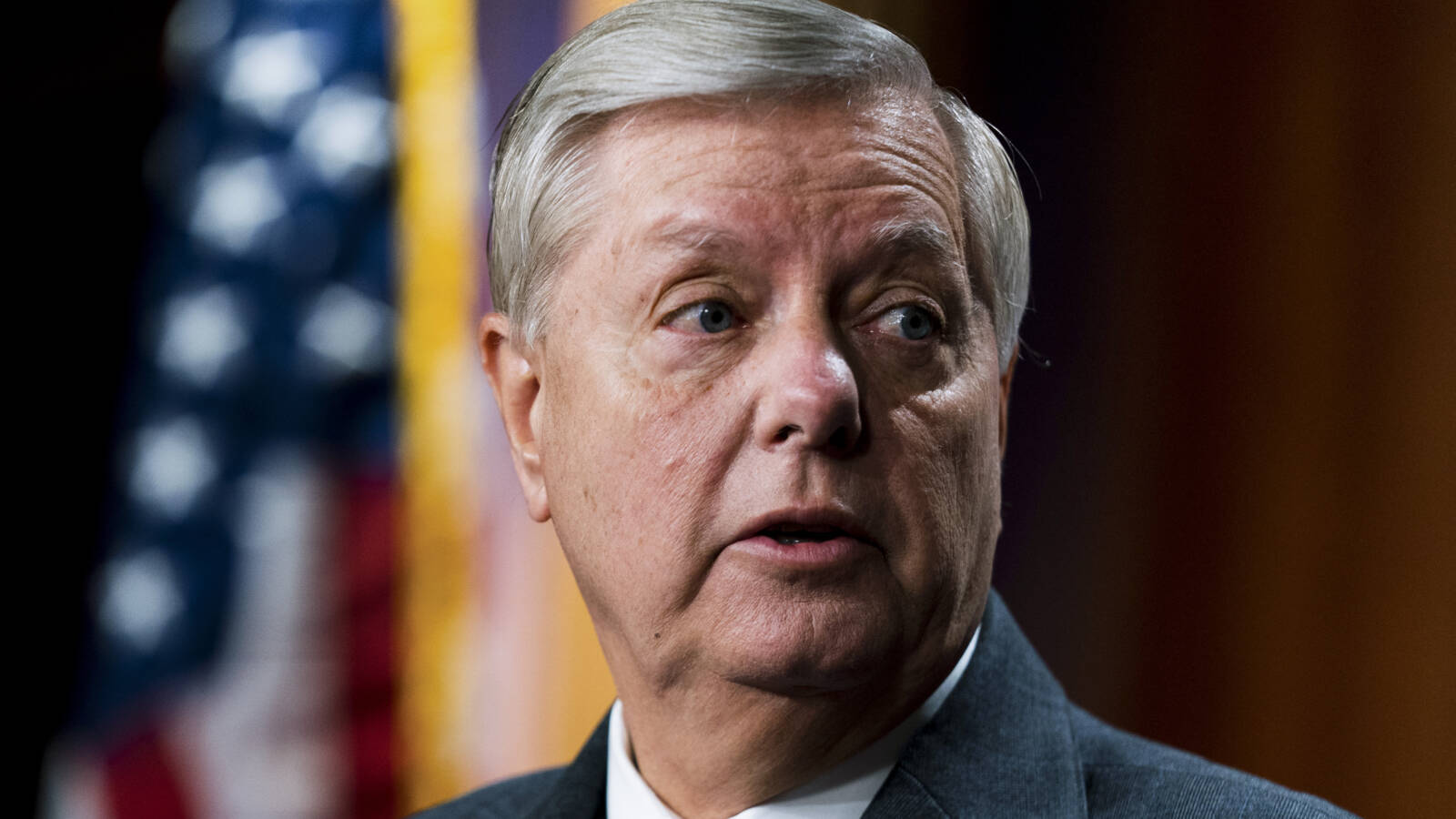 Senator Lindsey Graham (R-SC) called into The Brian Kilmeade Show to discuss the Roe v. Wade bombshell opinion officially released by the Supreme Court on Friday. Graham calls the decision a “constitutional reset’ and ‘a day to celebrate.’ LINDSEY GRAHAM: I think this is a constitutional reset for conservatives. It’s a day to celebrate the issues …

Senator Lindsey Graham (R-SC) spoke with Eric Bolling of Newsmax about the recent rhetoric Democrats have been spewing about the shooting in Buffalo. Graham says the GOP didn’t blame Democrats for the Steve Scalise shooting —so “why are they calling us racist?” Bolling and Graham also discussed a recent Rolling Stone article: “The Buffalo Shooter …

McCONNELL: ‘I Cannot And Will Not Support Judge Jackson for the Supreme Court’ 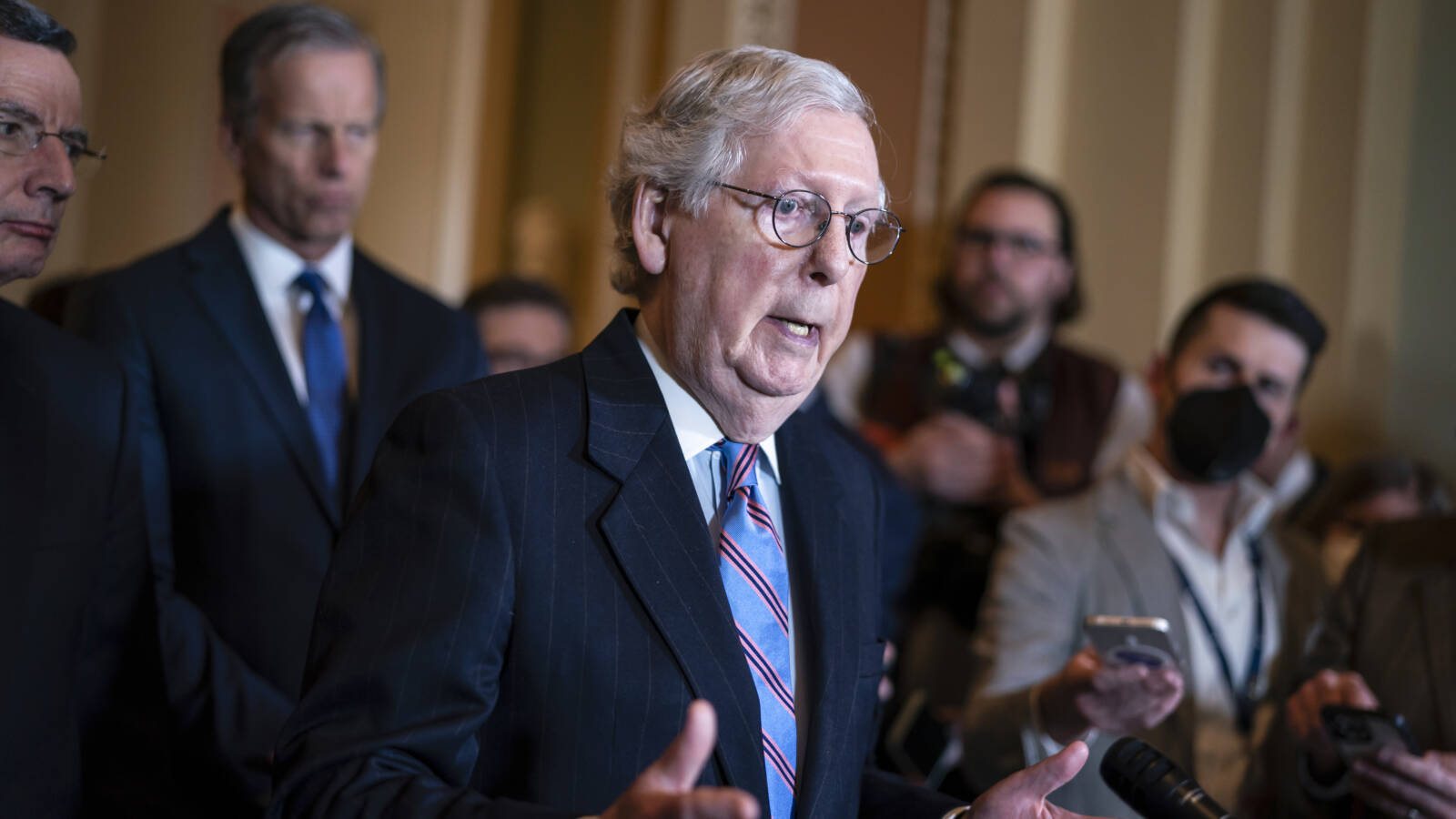 McCONNELL: ‘I Cannot And Will Not Support Judge Jackson for the Supreme Court’

Senate Minority Leader Mitch McConnell has made up his mind about President Biden’s SCOTUS nominee Judge Ketanji Brown Jackson: she’s a no-go for Mitch. “After studying the nominee’s record and watching her performance this week, I cannot and will not support Judge Jackson for a lifetime appointment to the Supreme Court,” McConnell said from the … 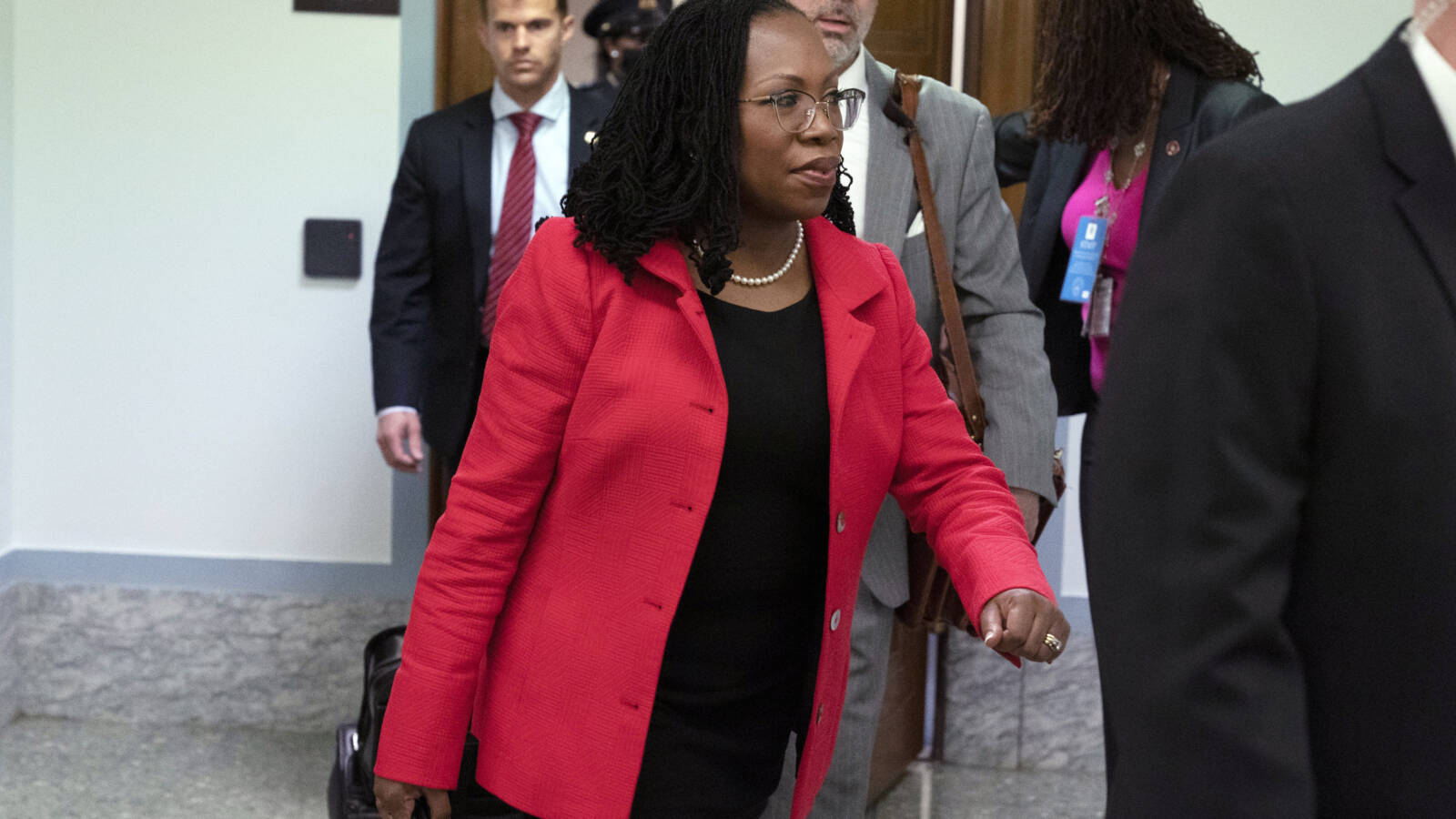 President Biden’s Supreme Court nominee Judge Ketanji Brown Jackson is gearing up for day two of her confirmation hearings, set to kick off at 9AM. “Senate Judiciary Chairman Dick Durbin told reporters Tuesday that 22 senators will get 30 minutes to pose questions to Jackson, after opening statements were made on Monday,” Fox News reports. …

Supreme Court confirmation hearings will take place this week or Biden nominee Judge Ketanji Brown Jackson; Brown is Biden’s forest nomination to the nation’s highest court. Jackson looks to have a solid chance of confirmation, but not everyone is behind her. Senator Josh Hawley (R-MO) has been very vocal about her leniency with sentencing child …

Senator Lindsey Graham (R-SC) has an idea for ending the Russian-Ukrainian War —kill Putin. Graham shared his thoughts on Twitter, asking if there was a “Brutus” in Russia who could help get the job done. “Is there a Brutus in Russia? Is there a more successful Colonel Stauffenberg in the Russian military? The only way …