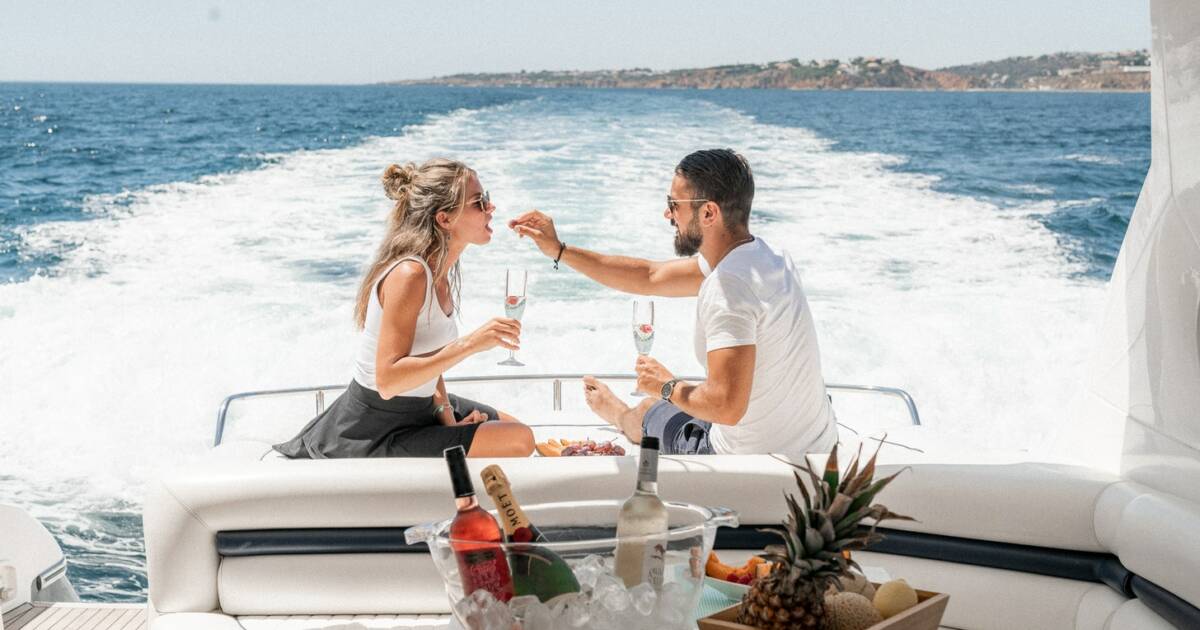 Joe Biden, as a senator in 2008, was instrumental in getting President George W. Bush’s Recovery Act passed; as Vice President in 2009, Biden was responsible for overseeing that same plan under President Obama. That “stimulus” program was much different from the pandemic direct payments and child care credit program of 2021. In 2009, the rich banks got paid.

In 2009, Citigroup, Bank of America, JP Morgan Chase, and Goldman Sachs all received tens of billions of dollars of taxpayer-funded loans in the TARP bailout, purportedly to keep the U.S. banking system from collapsing under the weight of fraudulently valued bundles of mortgage-backed securities, euphemistically dubbed “troubled assets.” Goldman, among other firms, knew these loans were as shaky as a gambling addict’s marker to his latest bookie.

Out of the public coffers, these banks paid thousands of employees huge bonuses. Between Citi and Goldman, over 2,500 employees were paid bonuses of $1 million, with at least 200 paid $3 million or more. Meanwhile, millions of homeowners were tossed out of their homes, as banks created backlogs of assembly-line foreclosures on mortgages no bank should have sold to starry-eyed buyers convinced they could not lose, as property values climbed heavenward.

The billionaire bankers knew they were engaging in a national fraud on a massive scale. They also knew they reliably had Joe Biden firmly in their pocket. Government is the crack dealer for the rich and ethically unencumbered, and politicians like Biden are just as addicted to the money of the rich as the rich enjoy the perks of political power.

Now in 2021, President Joe Biden had to pretend to speak the language of Bernie Sanders and the Squad, with Speaker Nancy Pelosi adding color commentary. They actually had me believing they were serious about the so-called “wealth tax” on unrealized gains for billionaires, at least for a moment. A well-planned, White House-coordinated media blitzgave the idea a patina of seriousness that Biden never shared.

What happened to all the punitive billionaire tax proposals that were supposed to fund Build Back Better? They’re gone. Instead, the quote “working rich” unquote—mere millionaires—are taking the brunt of any tax increases. As Neil Irwin wrote in the New York Times, “it was the millionaires versus the billionaires. The millionaires lost.” The billionaires, and the petulantly super-wealthy gamblers like Elon Musk, could always count on good old reliable Joe Biden to run their permanent floating craps game.

Pandering to billionaires is not a politically popular position. It would have been better for Democrats had Biden not caved to the progressive wing of his party, which has leaned far out over its skis, trying to fundamentally transform American domestic policy while Democrats enjoy practically no mandate and ever the slightest majority in both houses of Congress. Better to let the grand plan die than to save it by bowing to the likes of Bezos and Musk.

(To be sure, in many ways the billionaires have my admiration. They are brilliant in their own way. But with great wealth comes great paranoia.)

The rich founders and titans of automakers, rocket builders, retail leviathans, big media, tech giants, and super banks are small fry, however, in comparison to the biggest crocodile in Washington. The drug makers are apex predators in the animal phylum, preying almost exclusively on government.

One of the most popular elements of Biden’s spending plan was reducing drug prices through Medicare negotiation with drug companies. And now it’s gone like it never existed.

KFF’s tracking poll showed “large majorities support allowing the federal government to negotiate and this support holds steady even after the public is provided the arguments being presented by parties on both sides of the legislative debate (83% total, 95% of Democrats, 82% of independents, and 71% of Republicans).”

An even greater large majority of drug companies agreed that the plan to lower drug prices was bad—for them. The lobbying group PhRMA threw its biggest weapons, $22 million of them, into the effort to kill the popular drug plan. They’ve been fighting this battle all summer, into the fall. They were confident that Biden could talk the talk of the left, but not walk the walk; big pharma has always had a special relationship with their reliable friend, who now occupies the White House.

Biden’s eviscerated spending plan, which Democrats and their media mandarins can lay at the feet of Sens. Joe Manchin and Krysten Sinema, was really the result of Biden’s lack of commitment to anything his billionaire patrons oppose. I hate to offer succor to the likes of AOC, but the progressive caucus was justified in their fury at the president’s betrayal.

When it came down to picking winners and losers in his budget and infrastructure plan, it was always clear that the billionaires would win, and the progressives would lose. The manner of their loss, piece by piece and notch by notch, a death of a thousand cuts, was to give the White House cover for the billionaires and drug barons. “Hey man, we had no choice,” Biden could easily say. He wanted his budget plan, and there had to be some “concessions” to get it done. The fact that these concessions were focused completely in specific areas where his rich friends felt strongly is simply a coincidence, or to be blamed on voracious Republicans.

I think it was a bad idea to target billionaires’ unrealized capital gains. Not because billionaires should be allowed to tweet their stocks to the moon, or freely hoover up competition while begging Congress to grant them regulatory moats against competition. No, I think it’s a bad idea because once Congress learns it can tax billionaires in a mark-to-market scheme on appreciating securities, or other real assets, then it’s only a camel’s nose and a donkey’s rear end away from taxing the millionaires, followed quickly by you and me. Congress can no more resist a new source of tax revenue than a crack addict can resist the next high.

And Joe Biden can no more resist giving his billionaire friends and his big pharma patrons whatever they want than Congress can resist taking their handouts. They’re all addicts in a sick money for drugs racket I call crackonomics.