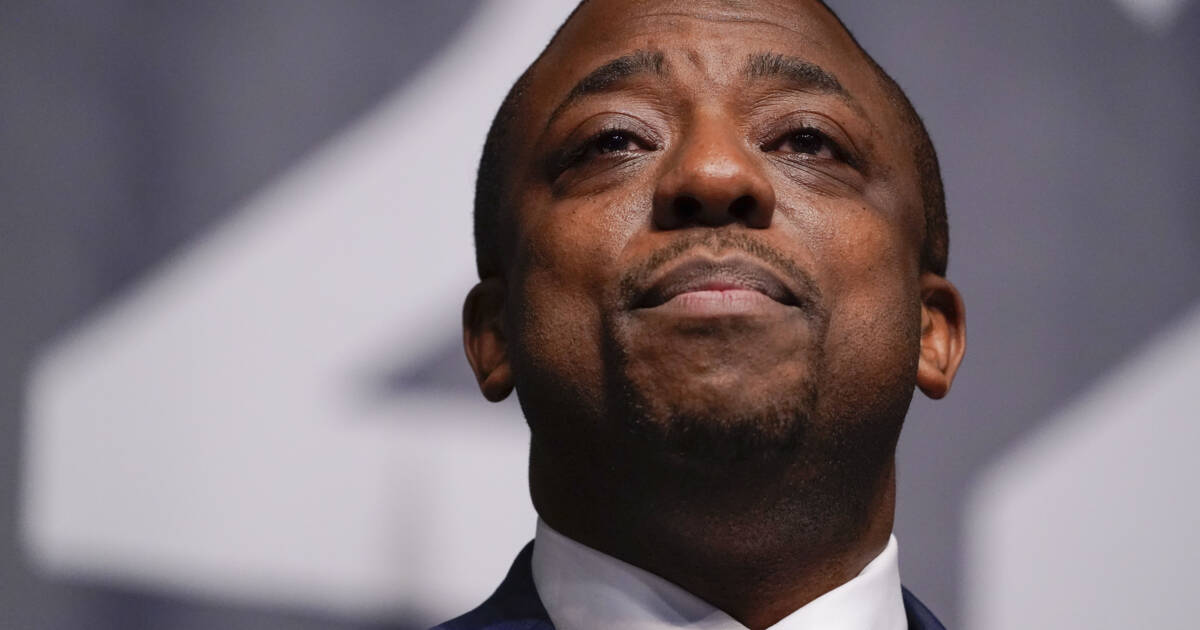 New York Lieutenant Governor Brian Benjamin has been arrested for campaign finance fraud from his time as a state senator; Benjamin is accused of funneling phony contributions, the New York Post reports.

“Benjamin, who Gov. Kathy Hochul chose in August as her No. 2 and running mate for this year’s election, is accused of funneling phony campaign contributions to his unsuccessful bid for city comptroller, in a scheme that a top prosecutor called ‘plain and simple’ bribery,” the Post reports.

“During a press conference, U.S. Attorney for the Southern District of New York Damian Williams labeled Benjamin’s actions ‘a simple story of corruption.’”

“Benjamin allegedly directed a $50,000 state grant to a nonprofit organization … and in exchange, Benjamin received tens of thousands of dollars,” he said.