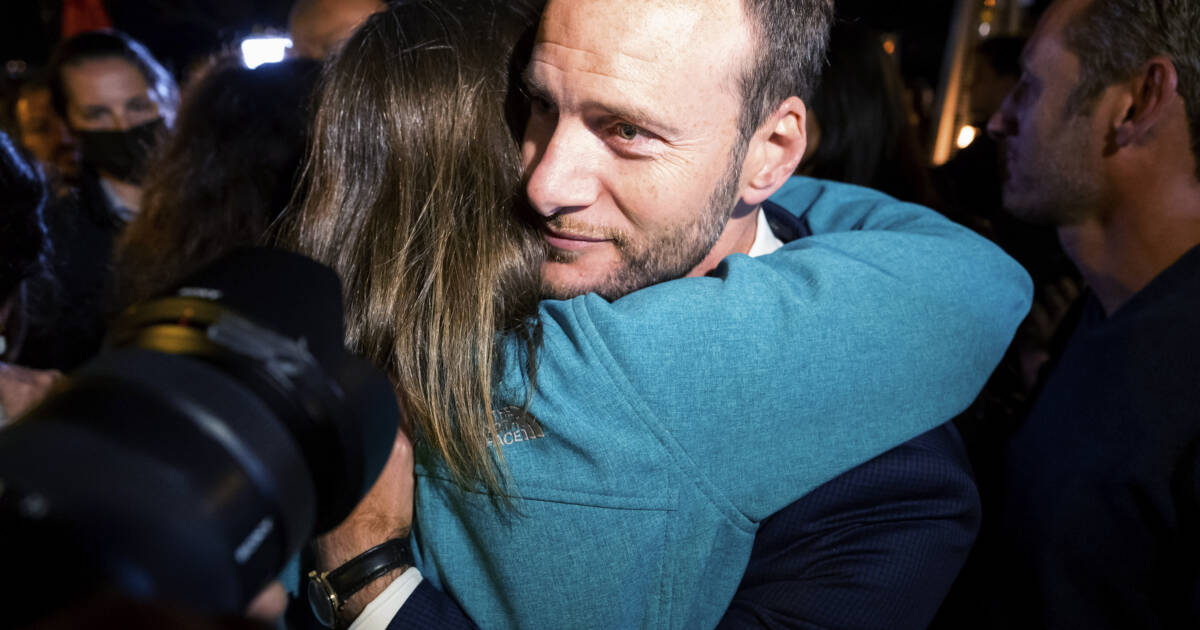 San Francisco District Attorney Chesa Boudin has been kicked out of his post in progressive San Francisco; apparently, even the liberal capital of the world has its limits.

San Franciscans recalled Boudin, with 60.5 percent voting to get rid of him.

According to the Daily Mail, “Only 24 percent of the city’s electorate of 495,000 turned out, with 70,730 voting against the DA, with some ballots remaining to be counted.”

From The Daily Mail…

Recall proponents cheered the news at a victory party, with California state leaders of the hotel and retailers associations lauding Boudin’s removal as a sign that visitors, shoppers and employees will be prioritized again in a city that relies heavily on tourism.

‘This election does not mean that San Francisco has drifted to the far right on our approach to criminal justice,’ said Mary Jung, a chair of the recall campaign, in a statement.

‘In fact, San Francisco has been a national beacon for progressive criminal justice reform for decades and will continue to do so with new leadership.’

Boudin, a former public defender elected in January 2020, was made the target of a multi-million-dollar recall campaign earlier this year by residents who say the city has become an increasingly unsafe place to live due to his soft-on-crime policies.