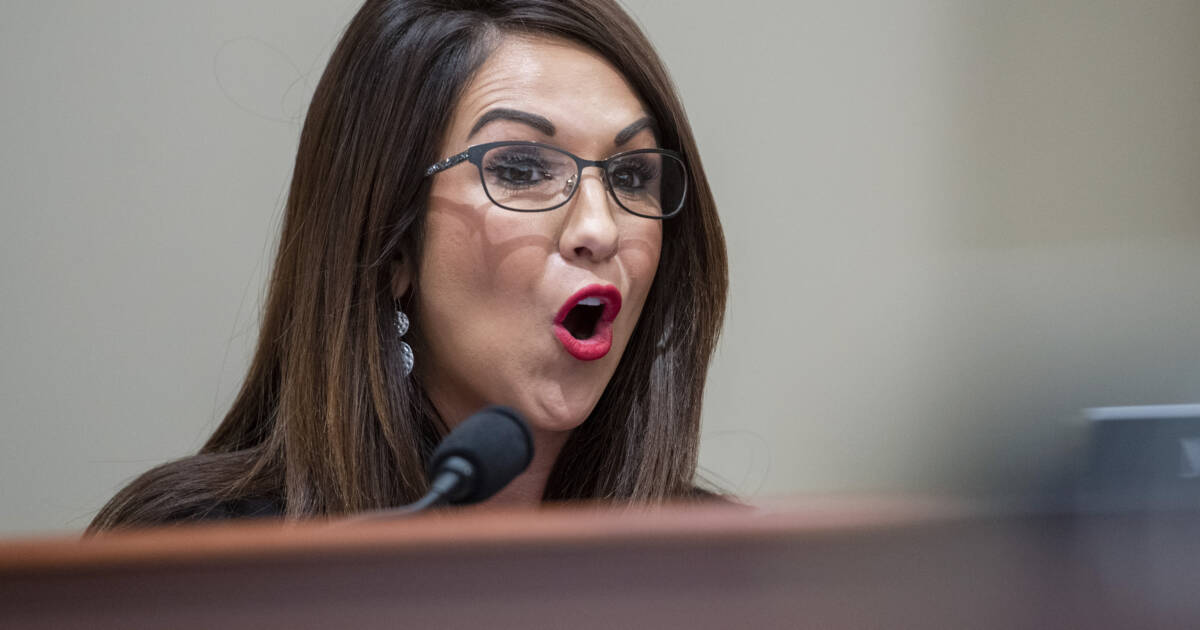 Rep. Lauren Boebert (R-CO) mixed it up with Chicago Mayor Lori Lightfoot on Twitter; the two had an exchange over Lightfoot’s “call to arms” in response to the leaked SCOTUS opinion on Roe v. Wade. Lightfoot claims the Supreme Court is coming after the LGBTQ community.

“To my friends in the LGBTQ+ community—the Supreme Court is coming for us next. This moment has to be a call to arms,” Lightfoot tweeted.

Boebert replied to the tweet, calling Lightfoot an “insurrectionist.”

Lightfoot shot back, saying “Insurrection is your thing.” That’s when Boebert blasted her on the bloodshed spilling on Chicago streets due to gun violence.

“6 killed and 18 wounded in your city this past weekend. Nearly 200 murders this year so far. Go fix your city, hack.”

23 shootings were logged in Chicago over Mother’s Day weekend —5 of them fatal. 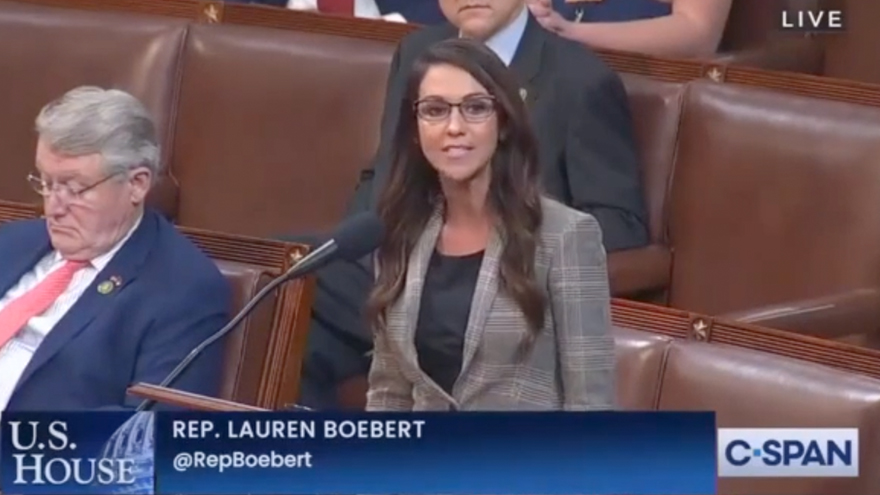 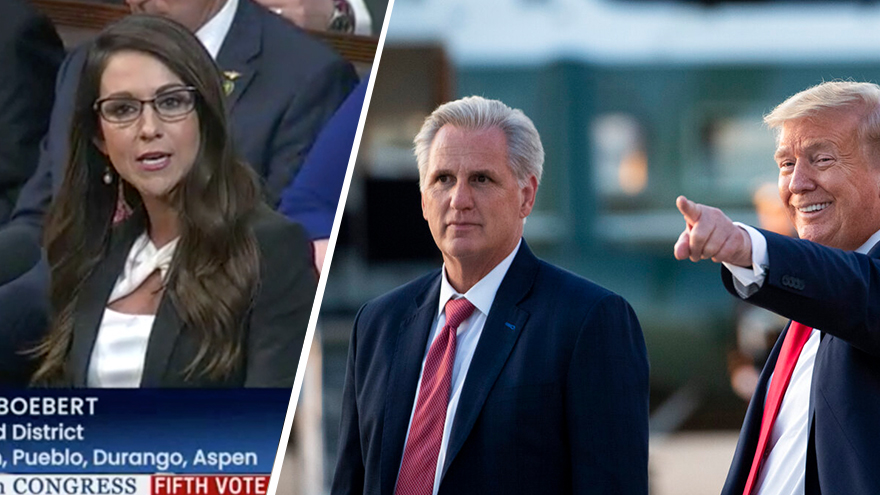 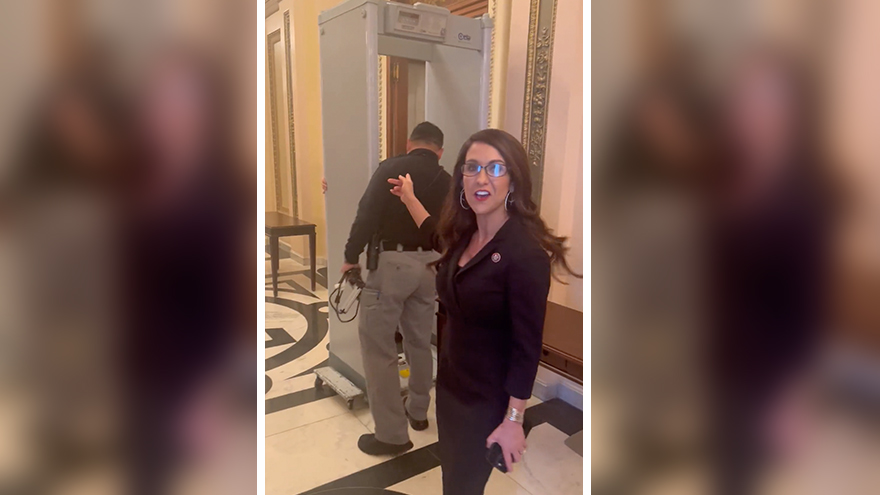 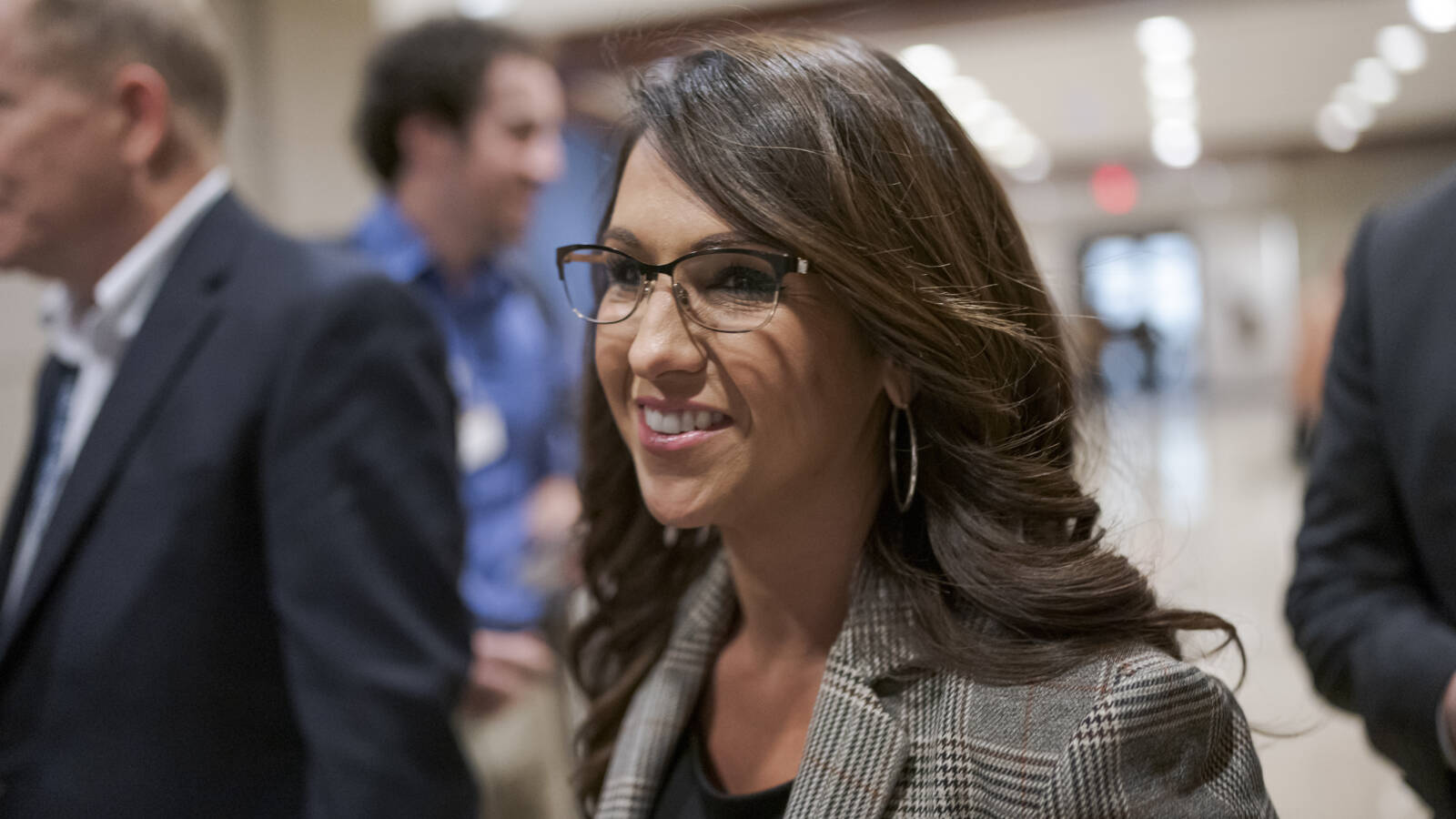 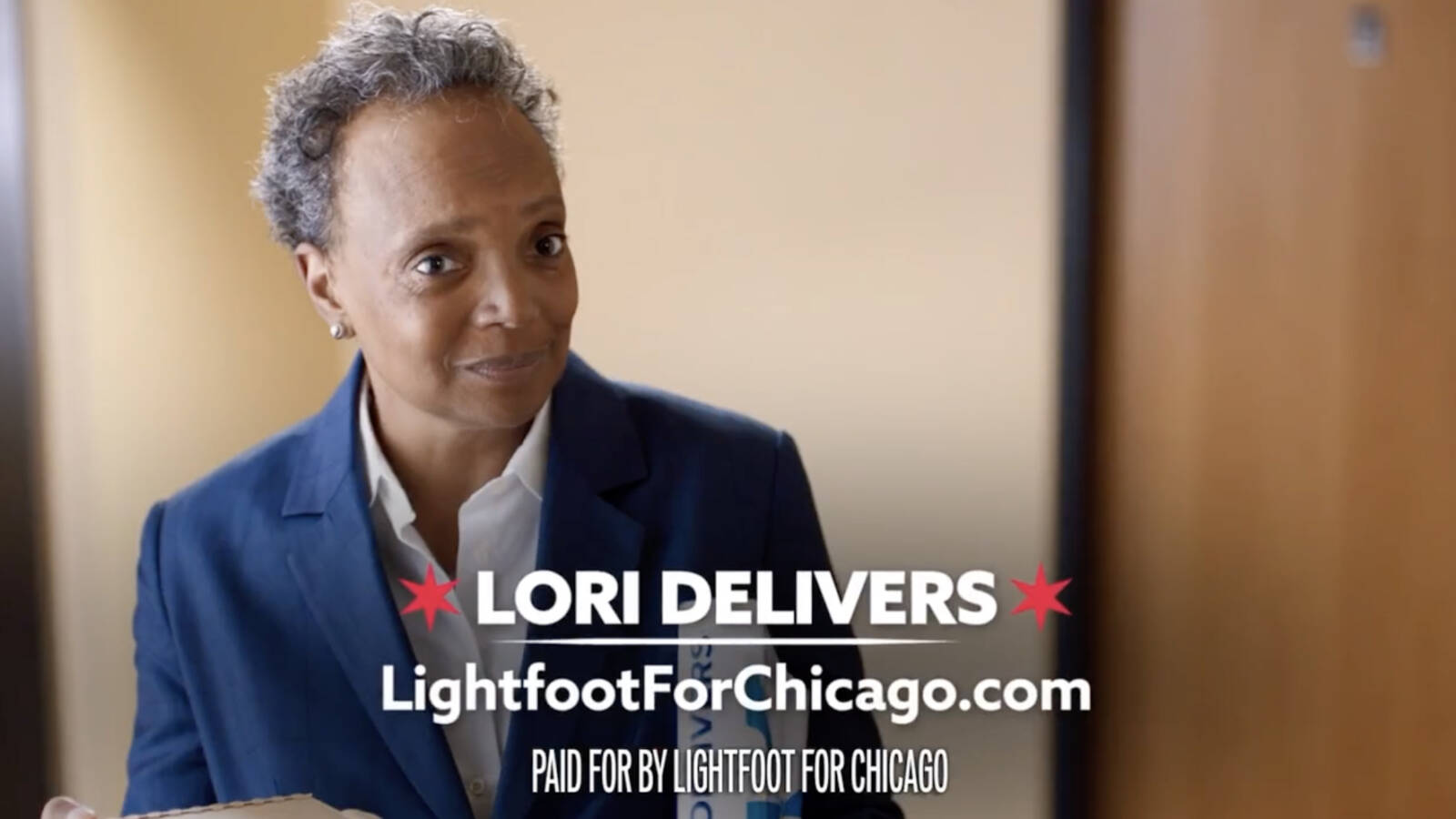