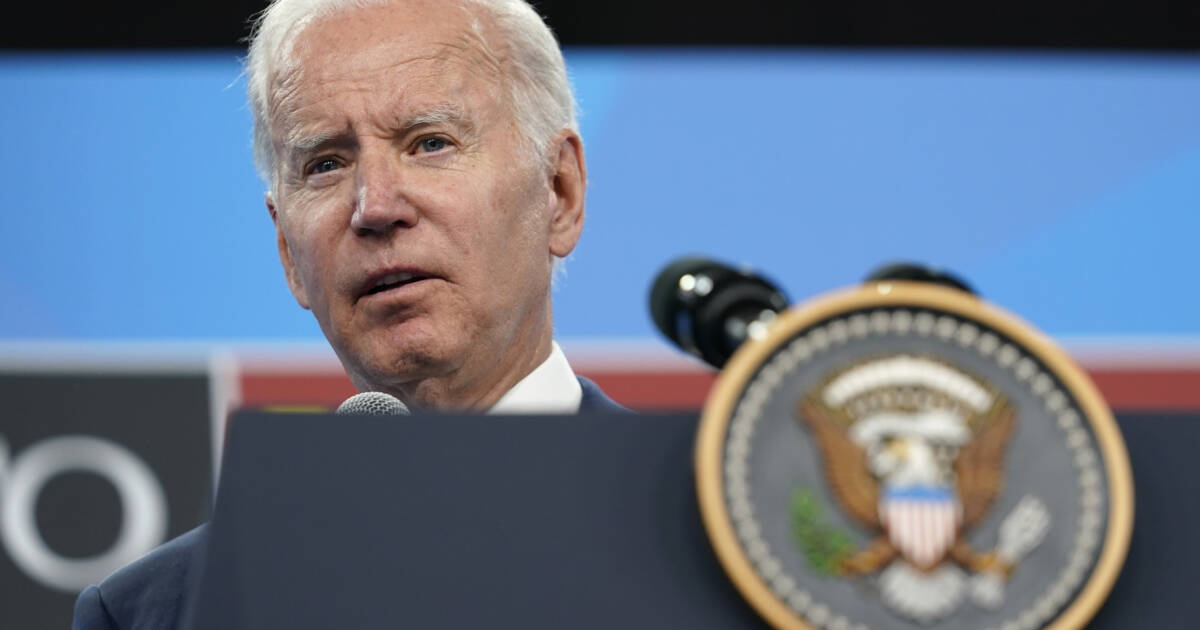 It looks like President Biden and his fellow Dems are about to be crushed by a red wave.

According to a recent Convention of States Action survey conducted by the Trafalgar Group, 50.2% of likely election voters think Republicans will win control of both houses in the Nov. 8 balloting, while 80.5% believe the GOP will take at least one chamber.

“The American people are wise, pragmatic, and understand what needs to be done to get the nation back on track, despite the fact that so many elected officials in Washington, DC do not. In the final estimation, voters–even Democratic voters–have determined that the current leadership is not getting it done, and believe Republicans will sweep big on election day,” said Convention of States president Mark Meckler.

At the same time, he warned that “our previous polling shows that Republicans have also failed to make a strong enough case to voters, and thus should be mindful that–if they succeed–the public has high expectations for them to fulfill campaign promises and deliver solutions.”