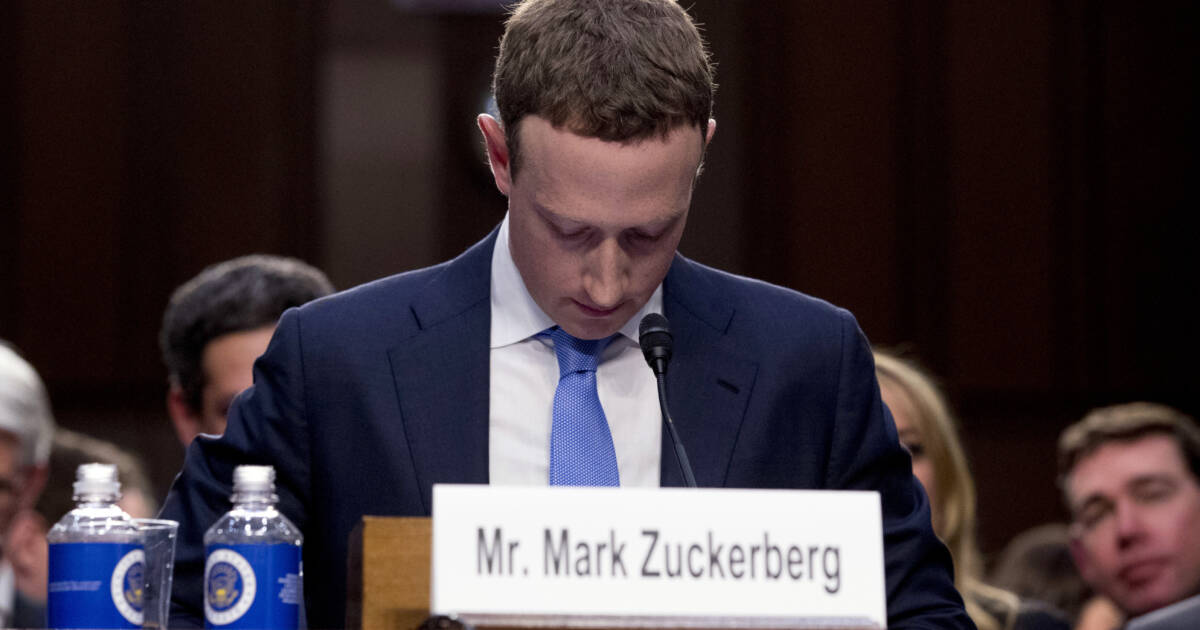 Zuckerberg and his Meta cohorts are no longer welcome in Russia.

According to Reuters, “A Russian court on Monday banned Facebook and Instagram in the country after finding Meta Platforms Inc (FB.O) ‘extremist’, TASS news agency reported.”

“Russia has already banned Facebook for restricting access to Russian media while Instagram was blocked after Meta said it would allow social media users in Ukraine to post messages urging violence against Russian President Vladimir Putin and troops Moscow sent into Ukraine on Feb. 24.”