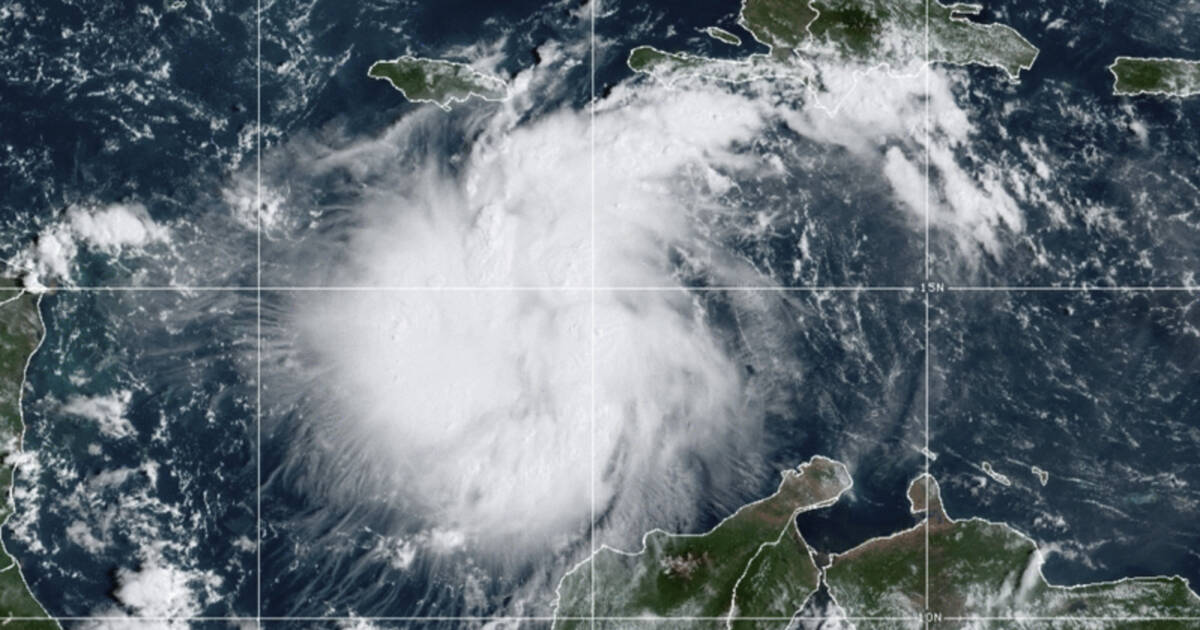 Residents in Tampa, Florida have received a mandatory evacuation order as Hurricane Ian threatens to make landfall; Ian was upgraded from “Tropical Storm” to “Hurricane” on Monday morning.

Hurricane status was declared at around 5:00 a.m. as the storm’s winds strengthened to 75 miles per hour, according to the National Hurricane Center.

Hurricane Ian is expected to become a significant hurricane within the next 48 hours. A Hurricane Watch was issued for Florida’s Gulf Coast, including Tampa Bay.

Florida Governor Ron DeSantis has been keeping Floridians updated on the hurricane’s latest movements: “Ian has strengthened into a hurricane and is expected to become a major hurricane as it moves through the Gulf. I encourage Floridians to ensure they are prepared and that their emergency supply kit is stocked with supplies. Follow @FLSERT for updates.”