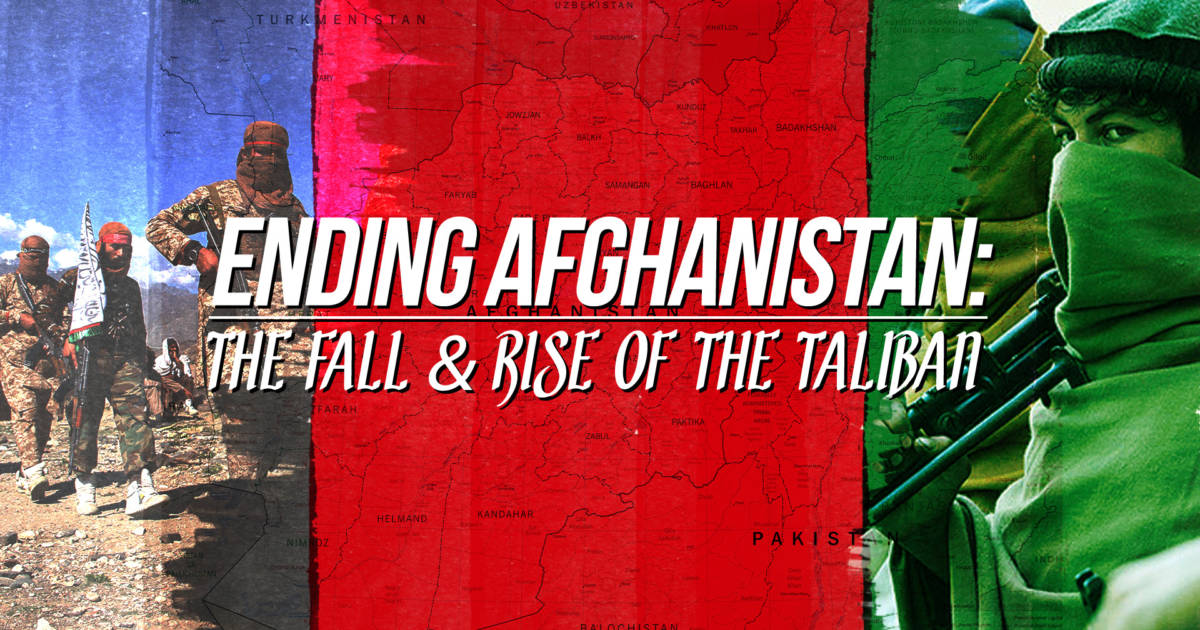 U.S. forces are moving out of Afghanistan – and the Taliban are moving in.

With U.S. and NATO troops set to be completely out of Afghanistan by August 31st, the area is growing increasingly dangerous. Taliban forces have captured a number of key provincial capitals, including Ghazni – the 10th city to fall to the Taliban in roughly a week.

Now, the U.S. embassy is imploring all Americans to get out of the area “immediately.” According to The Hill, “The embassy [is urging] all U.S. citizens to vacate the country ‘using available commercial flight options.’ It said its ability to assist Americans in Afghanistan is ‘extremely limited’ because of the security conditions and reduced staffing.”

The Taliban is on track to take the capital of Kabul in less than 60 days.

Afghan President Ashraf Ghani is blaming the United States’ “sudden” withdrawal for the rapid collapse of security in the country, Fox News reports.