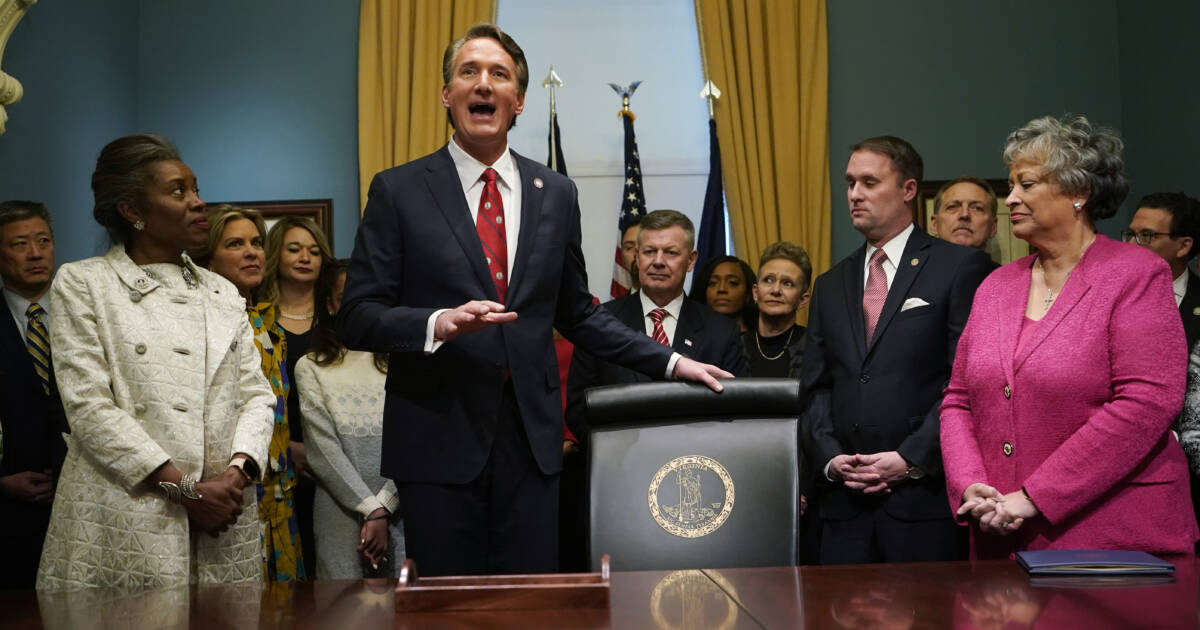 Governor Glenn Youngkin has an education crisis on his hands. Virginia is currently ranked last in the nation for education standards —something the governor intends on changing.

Youngking spoke about his education push on WMAL radio.

“We have instructed the secretary of education and our state’s superintendent of public schools, to go to work and evaluate raising standards,” Youngkin told the hosts. “We are right now, ranked roughly 50th in the nation when it comes to standards, and I challenged everyone that by the time that we’re done together, over this next four years, to be number one.”

“So it’s going to be a systematic process to raise those standards again,” he continued. “Oh, by the way, it was a process that was undertaken by unelected bureaucrats who did this to Virginia. And we are going to go back and turn it around and I have absolutely instructed our education department to get it done.” 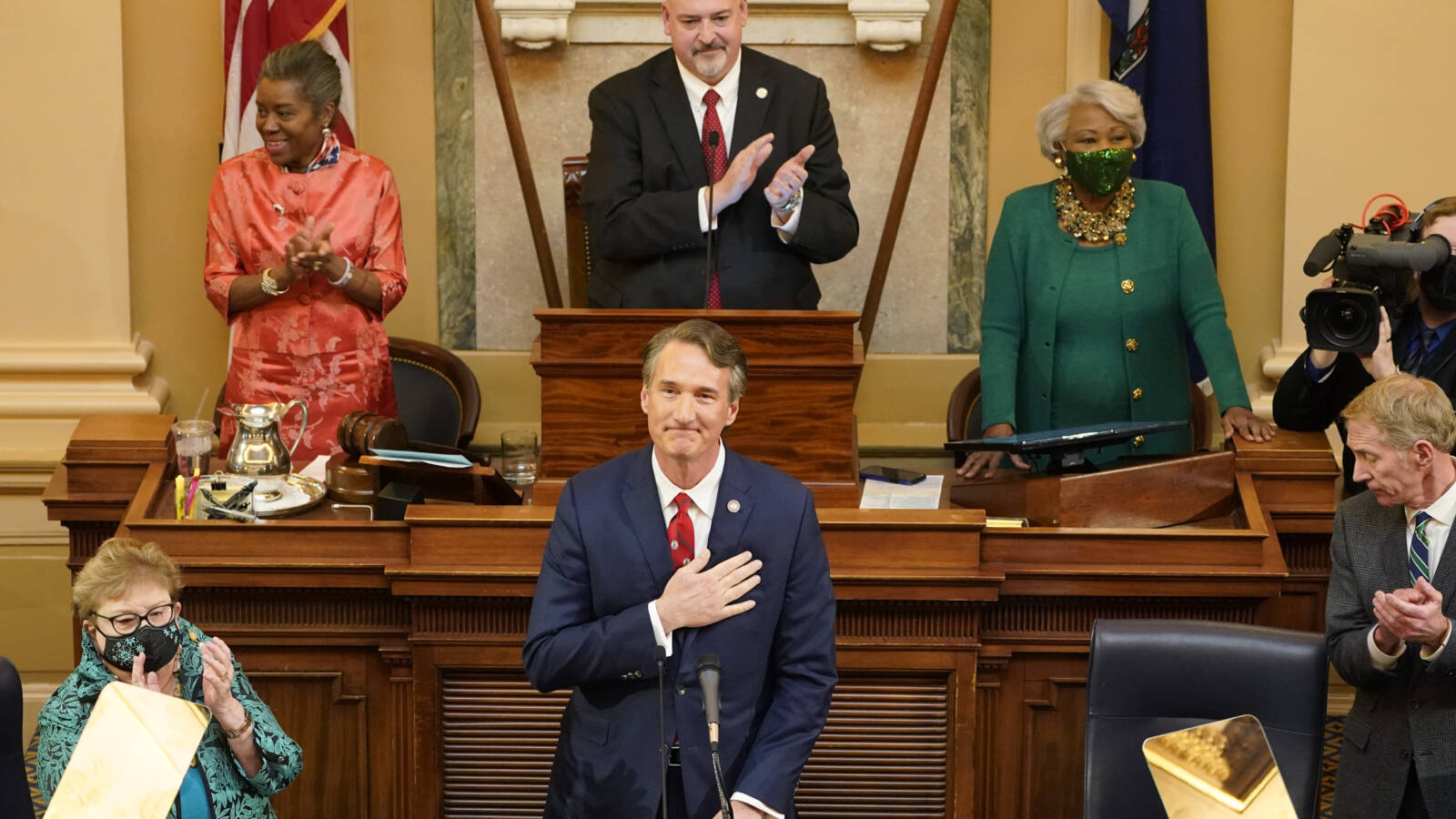 Freshly sworn-in Virginia Governor Glenn Youngkin is getting to work; Youngkin issued a statement this week announcing more efforts to remove CRT and the idea of ‘equity’ from his administration’s lexicon. According to Fox News, “In a Wednesday press release, Youngkin announced that Heritage Foundation policy expert Angela Sailor has been tapped as the commonwealth’s … 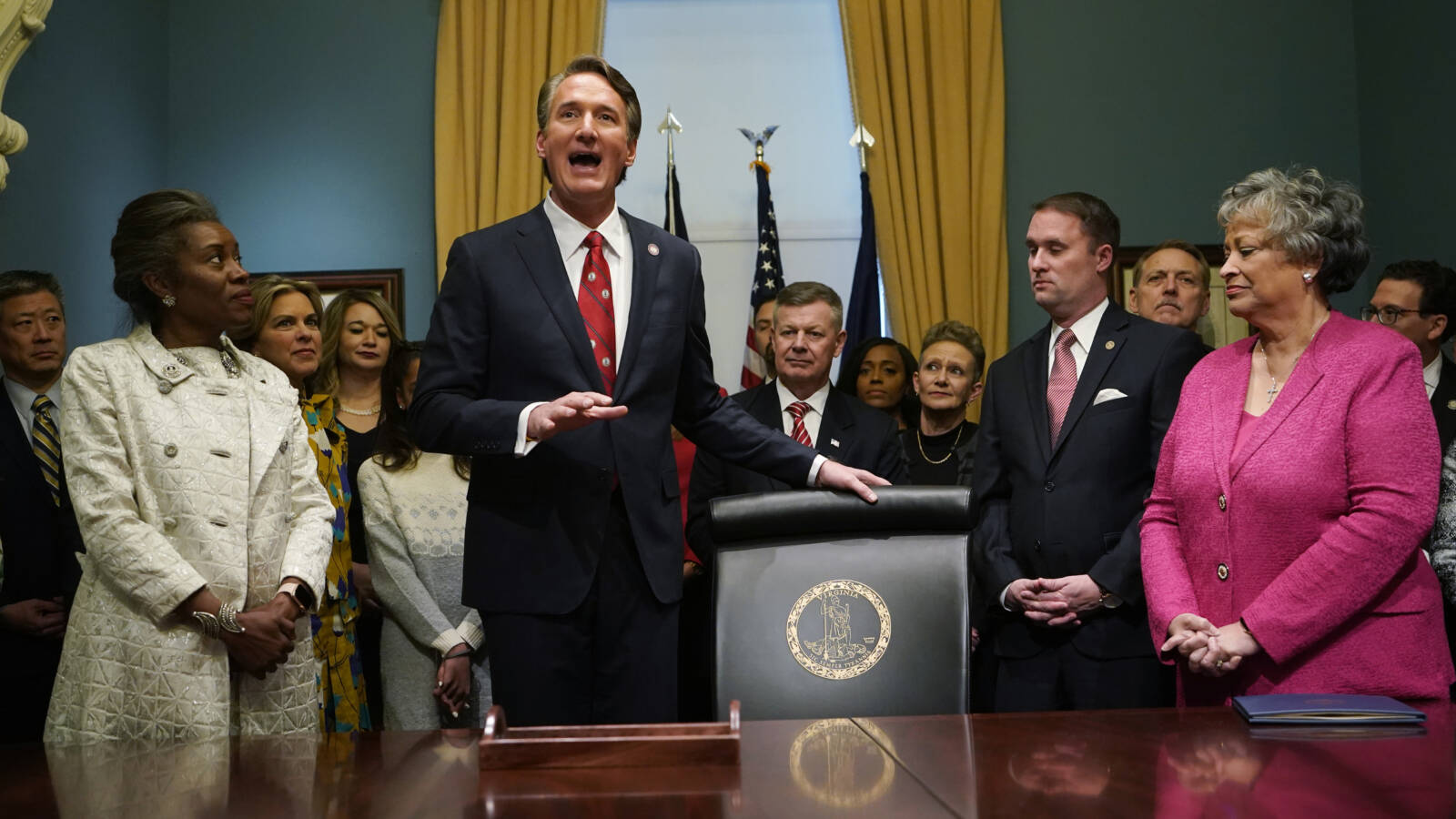 Newly-elected Virginia Governor Glenn Youngkin spoke to Fox News about his day one Executive Order banning the teaching of CRT in schools. “We will teach all history – the good and the bad…But to actually teach our children that one group is advantaged and another is disadvantaged simply because the color of their skin cuts … 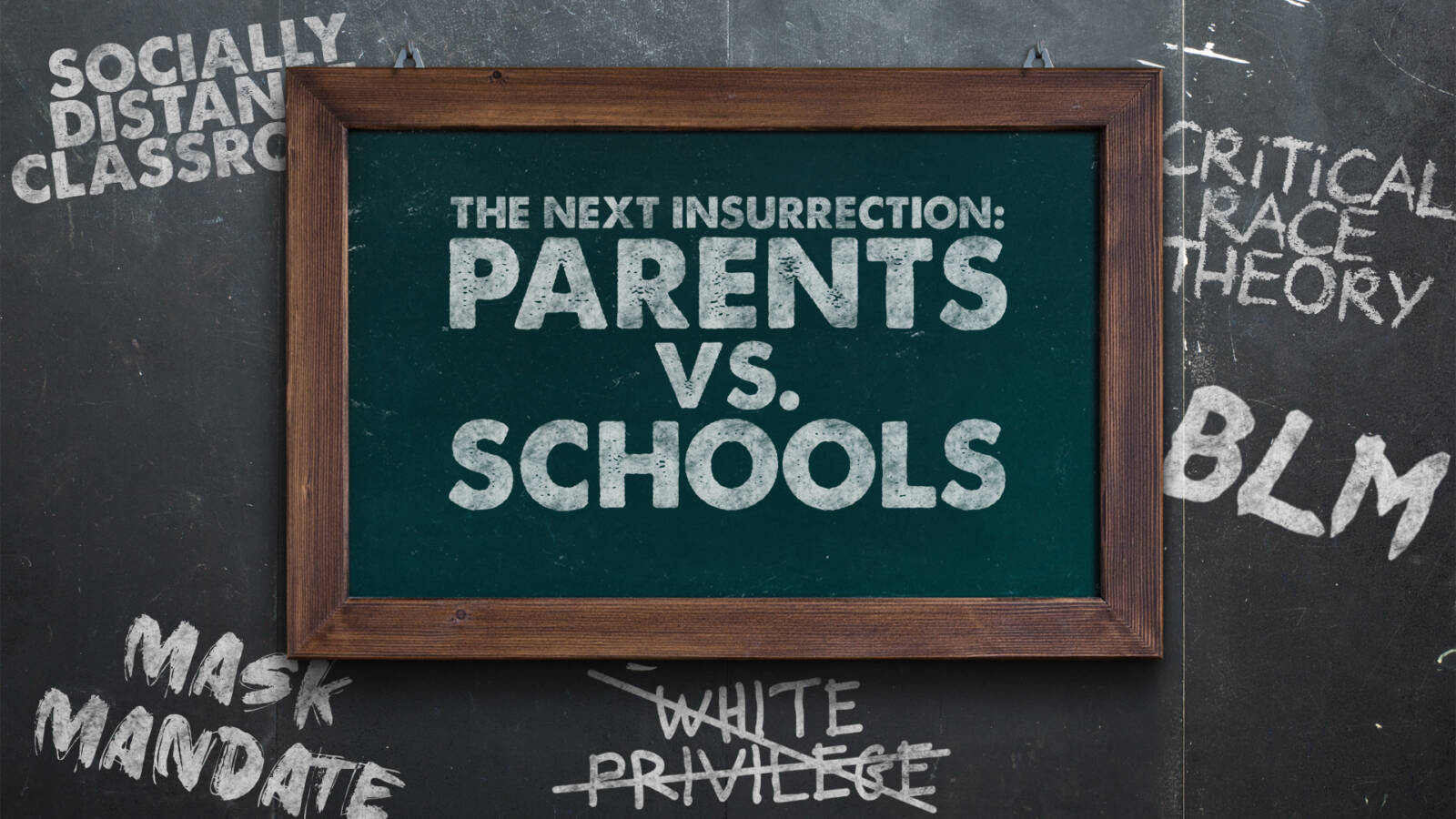 Florida parents have had enough. According to a report from Breitbart News, Florida parents helped flip multiple leftist school boards from liberal to conservative Tuesday night, continuing the trend of parents taking back schools. Even Florida Governor Ron DeSantis and Rep. Byron Donalds made endorsements to assist the swing. From Breitbart News: While primary elections …