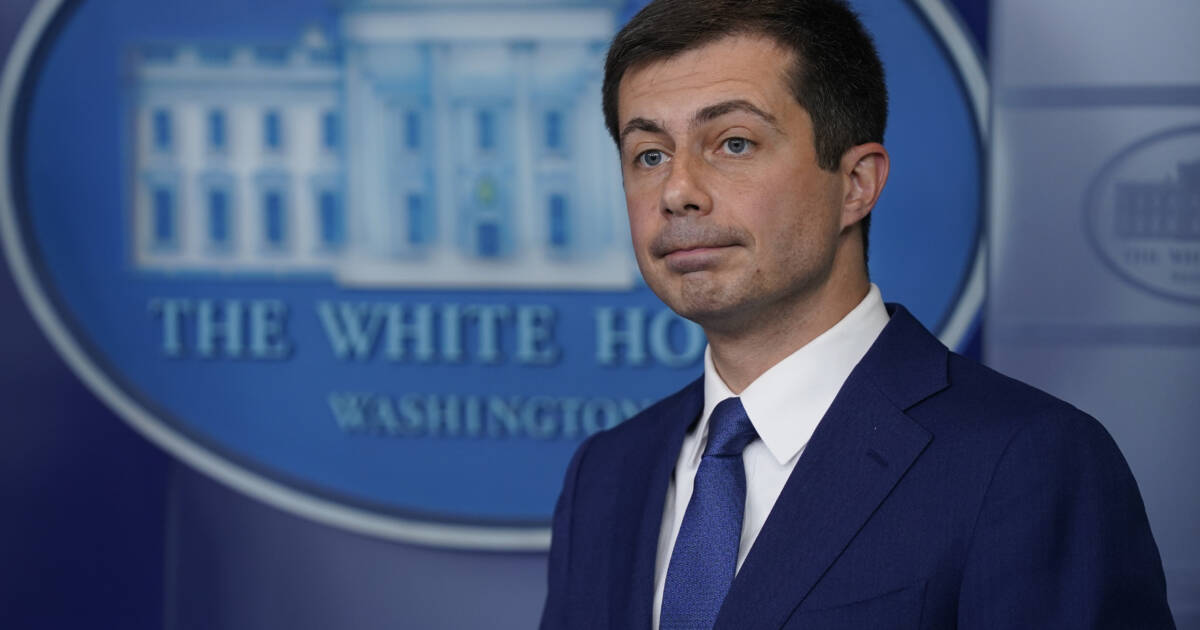 While Transportation Secretary Pete Buttigieg is on paid family leave, the nation is in crisis. The U.S. is seeing massive supply chain delays and backlogs contributing to inflation and rising costs of everyday items. Now, GOP senators are telling Buttigieg it’s time to get back to work.

“We’re in the middle of a transportation crisis, and Pete Buttigieg is sitting at home,” said Senator Marsha Blackburn (R-TN). “Meanwhile, cargo boats are unable to dock and shelves are sitting empty. Pete needs to either get back to work or leave the Department of Transportation. It’s time to put American families first.”

Politico spoke to a spokesperson from the Department of Transportation on Buttigieg’s work status.

“For the first four weeks, he was mostly offline except for major agency decisions and matters that could not be delegated,” the spokesperson told Politico. “He has been ramping up activities since then [Buttigieg will] continue to take some time over the coming weeks to support his husband and take care of his new children.”

Ports are experiencing historic delays. “On September 22, ports in both Los Angeles and Long Beach reported more than 150 ships docked in port, which included 95 container ships. The number of ships docked Wednesday was more than double that of pre-pandemic averages when the ports typically dealt with 60-70 ships at once,” Breitbart reports.

Sen. Tom Cotton (R-AK) criticized Buttigieg on Twitter for his lack of experience.

“Pete Buttigieg was completely unqualified to serve as Secretary of Transportation,” Sen. Tom Cotton (R-Ark.) tweeted Monday. “Now, Pete is absent during a transportation crisis that is hurting working-class Americans.”