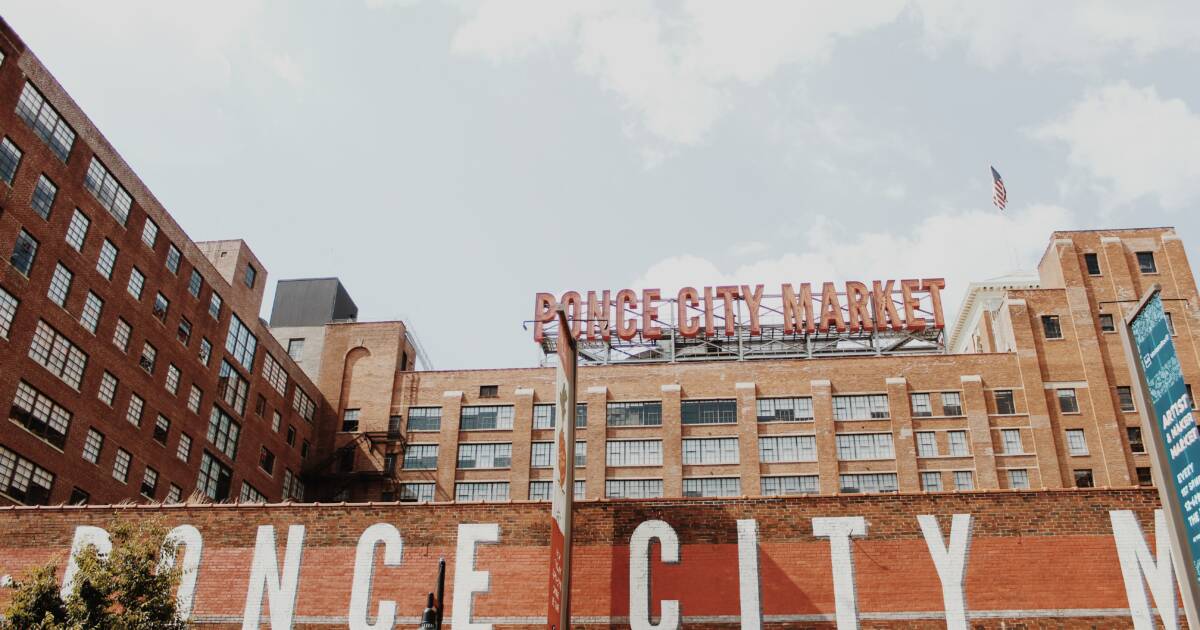 On Wednesday, the Atlanta Journal Constitution buried a story on Page B1, the Metro section, with a tiny box above the UPC barcode at the bottom of the front page.

The number of voters who don’t have an ID number on file decreased from 272,000 to 154,000 because the Georgia secretary of state’s office recently updated registration records to include more ID numbers from the Department of Driver Services.

This, after months of reporting on the front page, above the fold how Voter ID makes it harder for people without Georgia driver licenses, and how this has an outsized impact on Black and metro voters.

The AJC still pushes the narrative that Blacks in Georgia are somehow disenfranchised. “Black voters make up 58% of those who lack ID linked to their registrations while accounting for 30% of the state’s registered voters.”

But they also note that “[about] 93,000 of the registered voters without an ID number have no record of ever voting in Georgia,” without breaking down that number, which represents 53% of the total without ID, by race. This leaves open the question of how many of those never-voters are Black, and how many actual Black voters with no state ID are part of the figures. Statistics can be cruel things when you leave out such details.

I think the fact that this story is buried confirms my belief that the new figures don’t support the AJC’s prior claims, and in fact they may even debunk the entire narrative. I give the editors points for publishing the story at all—probably to get ahead of talk radio or other conservative media who will pick it up—but this definitely goes into the “oops, nevermind” bin in my mind.

As usual, I don’t expect a retraction, or an apology. The narrative must go on, they say.