Governor Ron DeSantis sat down with Fox News to discuss, amongst other things, the Olympic Games currently under way in Beijing, China. The governor says sending American athletes was a big mistake.

“I’ve said previously that I would boycott [the Beijing Olympics]. I mean, I think it’s a mistake. I mean, China is our number-one geopolitical foe. If you look at what they’re doing, they’re amassing huge amounts of power. And it’s not just that they’re building up their military, they are, they command huge influence within the United States,” DeSantis told Fox News Digital.

“This is a genocide Olympics. And the thing is you see these, the broadcast on NBC, where they’re whitewashing this stuff. You look at these corporate sponsors that are signing up on that. You know, they will blow, these corporations in America, and they’ll blow a gasket, you know, for these small issues in the United States. But yet they’re willing to underwrite games of the country that’s committing genocide. I think it’s a disgrace what’s going on.”

Americans may be in agreement with Governor DeSantis, as viewership for the 2022 Olympic Games has hit record lows; NBC’s broadcast of the opening ceremonies was down 43% from previous Games.

DeSantis also took shots at Big Tech companies who “bend the knee” to the CCP.

“A lot of these corporations, the Apples of the world, the Facebooks, they will not buck the Communist Party of China. I mean, they will bend the knee. Hollywood bends the knee to these people. Our financial institutions bend the knee. So they have an inordinate amount of influence over our domestic situation, which is much different than, say, the Soviet Union back during the Cold War. So they are a very formidable adversary. They do not have our best interests at heart.” 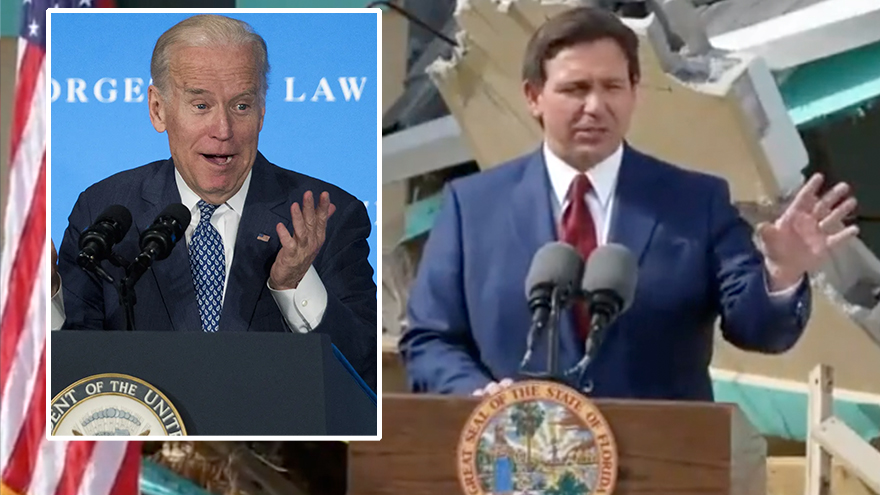 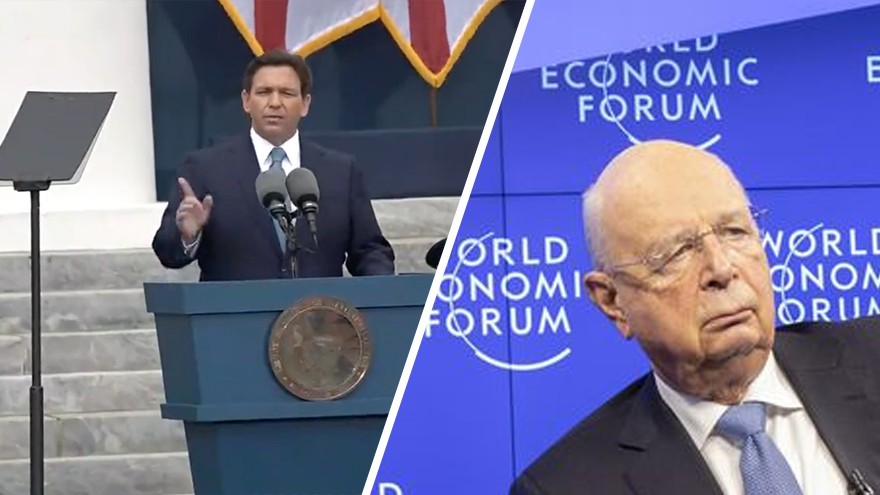 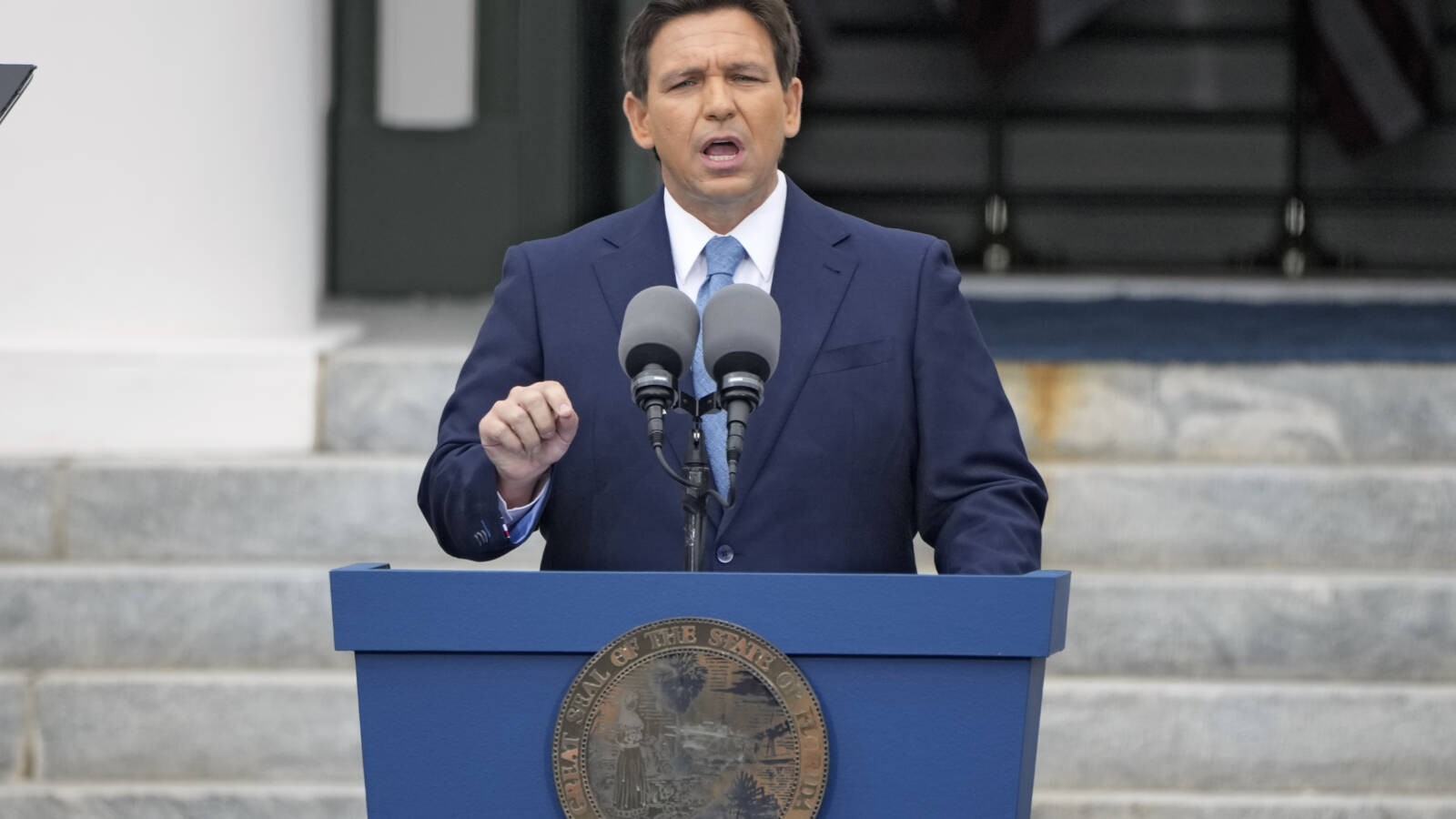