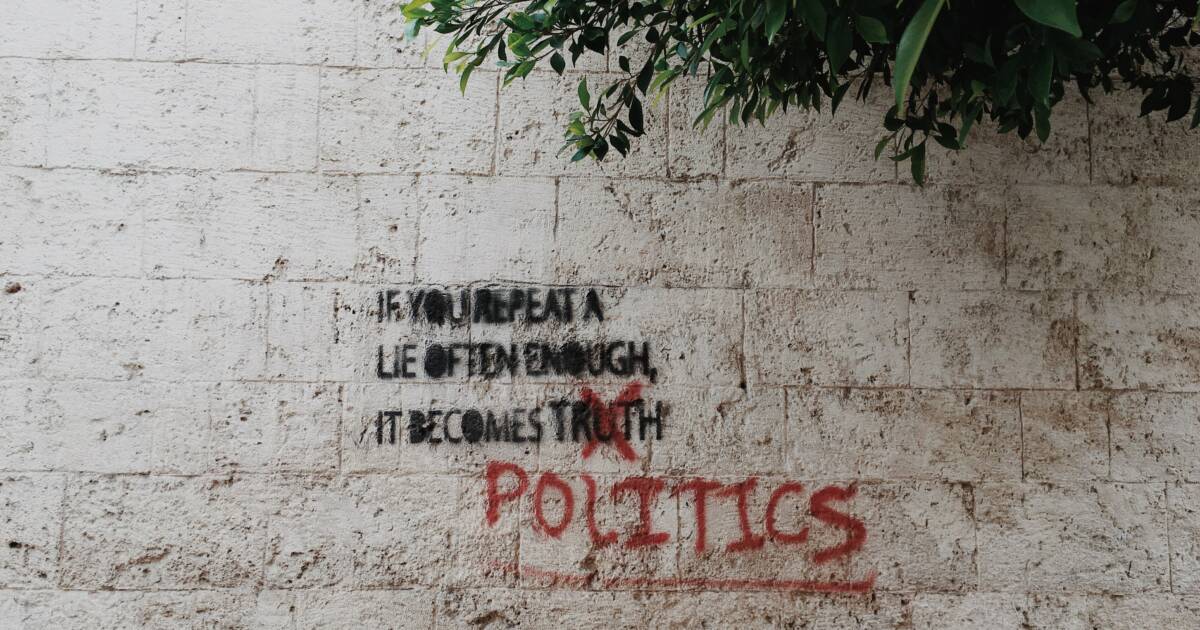 Former Vice President Al Gore made $100 million in just twelve years after leaving office, “investing” in green energy companies. Meanwhile, green energy companies were lobbying Obama energy officials and the White House so strongly they wore out trouser legs of people like Jonathan Silver, who headed the DOE’s $38 billion cash bazaar. Imagine Oprah Winfrey: “you get a billion, and you get a billion…”

Then came Solyndra. To say that Solyndra and its owners misled the government is to speak very kindly of them. CEO and founder Chris Gronet and CFO Bill Stover lied their patooties off. They repeatedly made up rosy numbers to give to the ever-willing Energy Department to get more and more cash. In 2013, while Al Gore was worth a cool $100 million, Gronet avoided charges after siphoning $528 million from the government teat.

What does this have to do with former President Donald Trump and gaslighting? Everything.

For a more than a year now, New York’s Attorney General, along with Manhattan’s District Attorney, has been chasing the Trump Organization. In July, an indictment against Trump’s CFO, Allen Weisselberg, was unsealed.

Weisselberg allegedly received indirect compensation — including housing expenses, home furnishings and leases for two Mercedes-Benz automobiles — with a total value of around $1.76 million and is accused of evading more than $901,000 in federal, state and local taxes combined. Private school tuition for two of Weisselberg’s family members, according to the indictment, was paid with personal checks signed by Trump. Weisselberg, an employee of the Trump Organization since 1973, is also alleged to have arranged for various Trump businesses to make payments to him and to other executives as independent contractors, conferring tax benefits on retirement accounts.

Now, NY AG Letitia James has filed court documents detailing how Trump’s company “exaggerated the value of assets to get favorable loan terms, or misstated what land was work to slash its tax burden,” according to the AP.

They’ve been going after Trump for two years, looking into the company’s practice of valuing the “Trump” brand, while not always disclosing, or explicitly denying, the value of the brand in property valuations.

Meanwhile, an investigation in Georgia is supposed to go to a special grand jury to see if Trump will be charged with election tampering for his efforts to strong arm Georgia Secretary of State Brad Raffensperger to “find” 12,000 votes for him.

It’s important to take care of our democratic institutions, and Trump’s behavior was execrable, for certain. I’m glad Raffensperger and Gov. Brian Kemp didn’t bow, and upheld the certified and correct election result. However, after the events of January 6th, it fell to Congress to seek a political redress for the series of events after the 2020 election. The GOP failed in its duty to exact a political toll, and left Trump free to run again. Over 750 have been charged so far in the Capitol riots, some just high schoolers caught up in the mayhem.

But let’s cut through the gaslighting. These corporate poop-sniffing expeditions into the Trump Organization’s books are nothing but political prosecutions. They are efforts to punish the former president and anyone associated with him, for his actions since 2015 when he descended the golden escalator at Trump Tower. The prosecutions do nothing to minimize Trump’s profile. In fact, they promote him and keep him in the news, when he should be fading from memory.

Democrats are facing a tsunami of no-confidence from voters in 2022. They won in 2018 and 2020 only because they were able to tie Republican candidates to Donald Trump. In 2022, they have President Joe Biden in the White House, and his coattails are so short that you could call it a tank top (there’s an image that won’t go away!). The only hope Democrats have in 2022, and heading into 2024, is to resurrect, recycle, and extend Donald Trump so they can harvest his evildoing over and over again, and parade it before voters’ eyes.

Erick Erickson got it right: “The loudest pro-Trump voices in America today are the people who hate him in the media, who are obsessed with him, who tell us everything he says. Why? Because, it helps the Democrats to keep Donald Trump at the forefront of people’s minds.”

It goes beyond the media, though. It extends to the prosecutors who continually chase Trump for a million here, a million there, where his company could get an edge on loans (not government loans, mind you), or get a more favorable tax treatment, by using one set of numbers over another. This is done every single day by every corporation in America.

In 2013, when Republicans in Congress investigated the Solyndra theft of a half billion in taxpayer money, Obama’s White House criticized them for politicizing the issue. When ten Department of Energy workers were subpoenaed by Congress for their use of private emails in the Solyndra scandal, Democrats howled about “political motives.”

Al Gore grew fat with green profits from companies that benefitted from the $38 billion Obama cash handout, and I’m certain many of them misled federal officials, because they were all hogs at the same political trough. Democrats called those political motives in investigating outright theft of taxpayer money overseen by the Obama administration bad.

But now they are gaslighting America in that it’s not political to go after the Trump Organization, and continue to do so a year after Trump has been out of office, for just a few million dollars, that didn’t even involve federal money. Don’t buy it, not for a second.