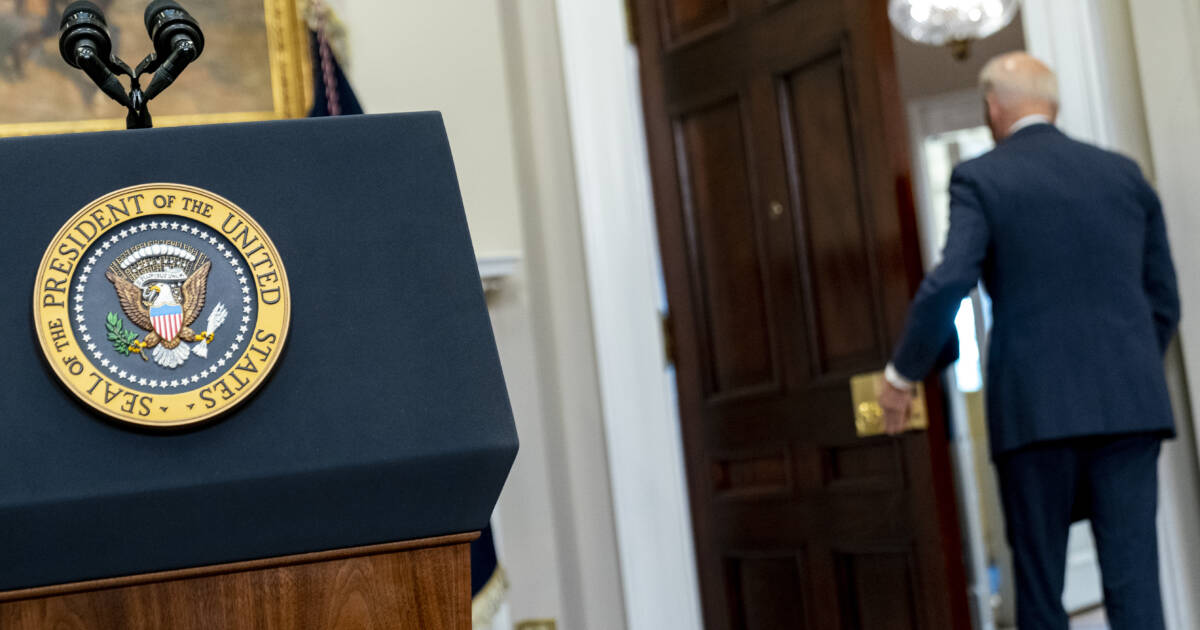 According to the new poll, when it comes to inflation, Biden has a 70 percent disapproval rating, compared to 29 percent who approve. On gas prices, 70 percent also disapprove, while 28 percent approve, ABC reported.

“Over the past several months, Americans’ wallets have been hit by skyrocketing inflation, and now, Biden is feeling that crunch in his approval numbers. Seventy percent of Americans disapprove of his handling of inflation,” ABC wrote. “The White House faces similarly concerning numbers related to economic recovery, with 58% disapproving, a 12-month high, per the ABC News/Ipsos poll conducted using Ipsos’ KnowledgePanel. This presents a political problem for Biden, who must navigate an electorate growing more frustrated across several sectors, while attempting to manage an exploding war in Europe with firmness and authority.”

The one area Biden is doing better: cutting off Russian oil —77% supported the move.