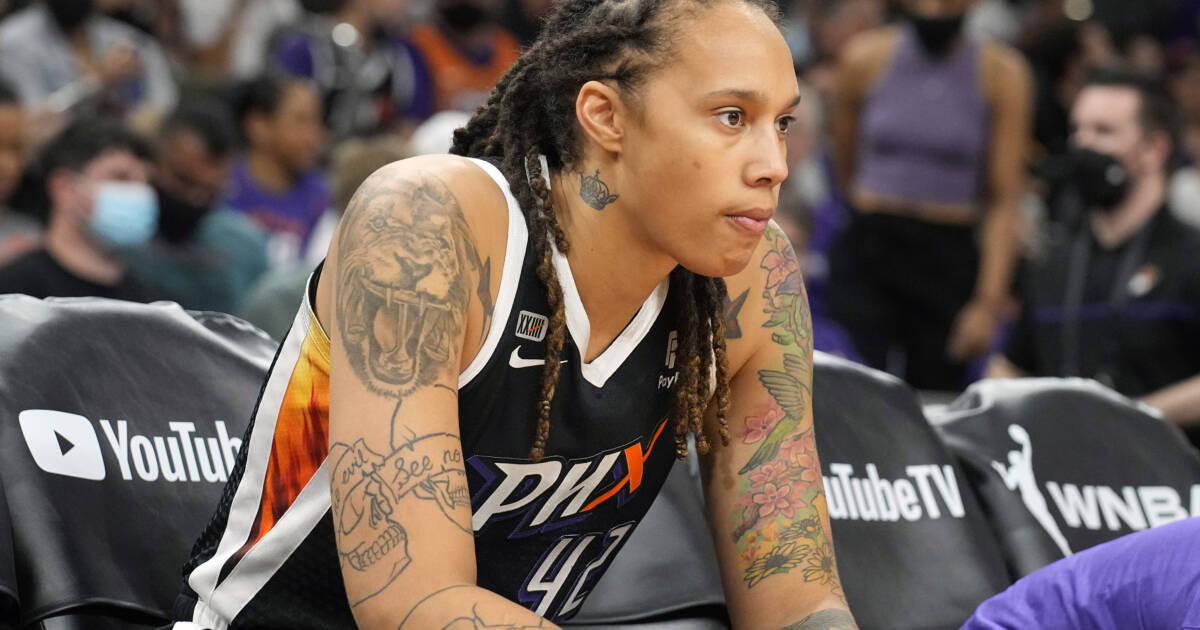 Griner has expressed remorse —but it may not be enough.

According to a report from The Daily Mail, WNBA all-star Brittney Griner apologized to her family and teammates during closing arguments of her drugs trial in Russia today, where prosecutors are demanded she be sentenced to nine-and-a-half years in prison for carrying a cannabis vape pen into the country.

Griner has plead guilty and has begged for leniency.

“Russia became my second home. I remember vividly coming out of the gym and all the little girls coming out and waiting on me. That’s what kept making me come back here,” Griner said.

“I want to apologize to my teammates, my club and the city for my mistake that I made and the embarrassment that I brought. I want to also apologize to my parents, my siblings, Phoenix Mercury, the amazing women of the WNBA and my amazing spouse back at home.”

“I had no intent on breaking Russian law. I did not conspire or plan to commit this crime. I hope you can take into account all the documents, the character lists that have been sent in on my behalf.”

The State Department had been in talks to secure Griner’s release as part of a deal that would also bring imprisoned American Paul Whelan home.

The deal has been on the table for weeks, but Russia is yet to agree.

US officials will not confirm reports that it includes freeing Viktor Boult, a Russian criminal known as the ‘merchant of death’.

More over at AP News: