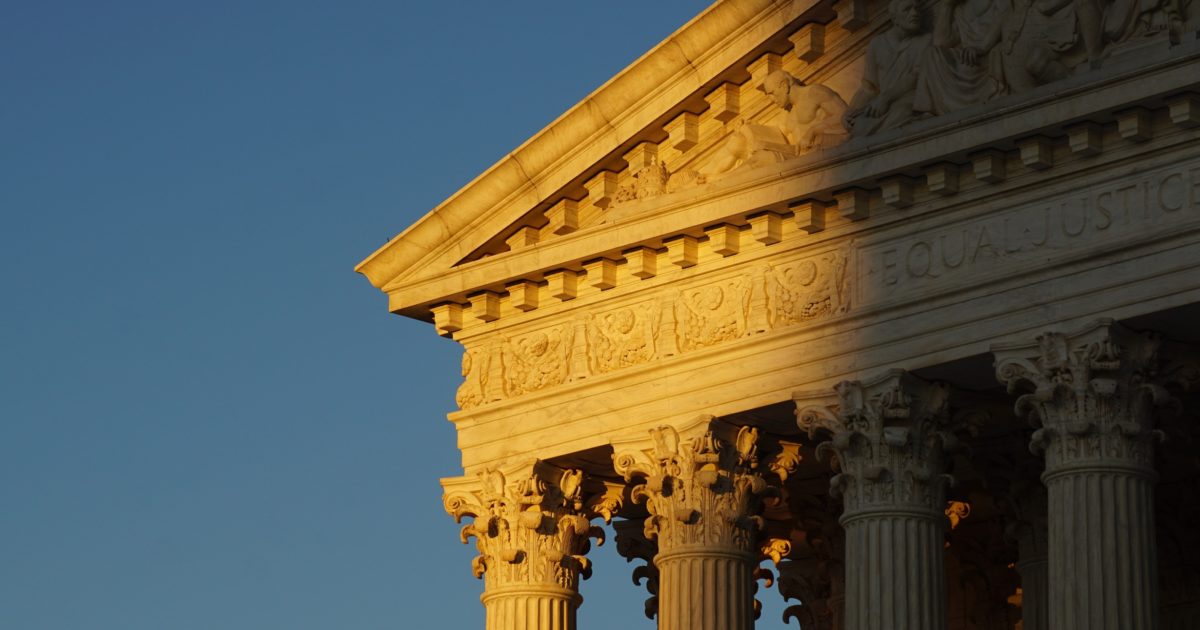 Word is spreading that Joe Biden may select Andrew Cuomo as his Attorney General. Fresh from his hagiographic book promotion, disgustingly titled “American Crisis” Leadership Lessons from the COVID-19 Pandemic,” the man responsible for the deaths of thousands of nursing home residents may cash in on his favorable press, trading friendly barbs with his brother on CNN. Cuomo is tainted by death and fresh scandal.

Biden already announced his selection of California AG Xavier Becerra as his choice to head the Department of Health and Human Services. Becerra, in his time in California, became one of the most ardent persecutors of Christian conscience since Emperor Nero.

New York, under Cuomo, passed one of the world’s most extreme abortion protection laws. Health care professionals are protected from any liability from performing an abortion after 24 weeks gestation. Fully formed babies can be legally killed in New York by doctors, nurse practitioners, physician assistants and even midwives. The law contains this specific language:

“Every individual who becomes pregnant has the fundamental right to choose to carry the pregnancy to term, to give birth to a child, or to have an abortion, pursuant to this article.”

“Yes, @NYGovCuomo sexually harassed me for years. Many saw it, and watched,” she said. “I could never anticipate what to expect: would I be grilled on my work (which was very good) or harassed about my looks. Or would it be both in the same conversation? This was the way for years.”

“Not knowing what to expect what’s the most upsetting part aside from knowing that no one would do a damn thing even when they saw it. No one. And I *know* I am not the only woman,” she continued. “I’m angry to be put in this situation at all. That because I am a woman, I can work hard my whole life to better myself and help others and yet still fall victim as countless women over generations have. Mostly silently. I hate that some men, like @NYGovCuomo abuse their power.”

The Senate must be preserved for Republicans, making the runoffs in Georgia even more important. Cuomo, if nominated, must not be confirmed.

If you have been following the Supreme Court’s decisions on California’s abortion inquisition against pregnancy crisis centers, Becerra should be a familiar name.

The Court ruled for NIFLA and against Becerra. Imagine the duo of Becerra as inquisitor and Cuomo as his legal advocate, blasting holes to erode our rights to free speech, religious conscience, and protection of the innocent.

Surely the Court may find some way to overturn Roe v. Wade, but it’s clear that Becerra and Cuomo will oppose that with all their might. We should be very glad President Trump managed to maintain, or even increase, the originalist makeup of SOCTUS, and keep progressive, law-making judges out.

But there’s always court-packing, even if Biden says he’s against it. Again, another reason to keep the Senate for Republicans.

Cuomo should not be nominated, and if nominated must not be confirmed by the Senate. Becerra must be forcefully rejected. Neither is fit to serve.