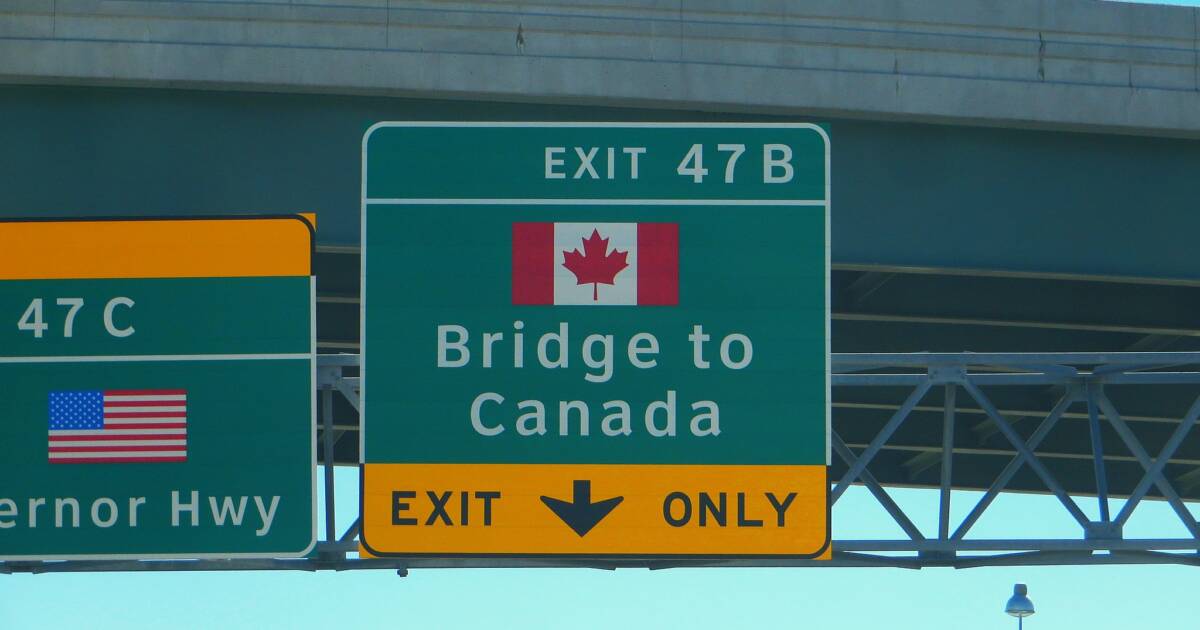 If American rabid libertarians have their Avengers, they’re almost certainly the thousands of big rig drivers who have descended on Ottawa, disrupting Ontario’s commerce with the USA, forcing a Ford plant to close, and overall being an icicle in the rear for the normally chill Canadian government. Trying to remove them by force is a thorny problem, because at least 25 percent of the truckers have kids with them.

The issue these truckers are protesting isn’t about them not being able to take their loads into the U.S. because they are not vaccinated. The U.S. won’t let unvaccinated drivers enter our borders, so even if Canadian Prime Minister Justin Trudeau lifted the January 15th vaccination mandate for truckers, they wouldn’t be able to work cross-border. It’s unlikely the Biden administration will change the rule because of a protest in Ottawa.

There’s a much larger social issue at stake here. Those who have chosen to remain unvaccinated, even as gathering restrictions, mask mandates, and other countermeasures begin to life and case counts decline, feel they are being treated as second class citizens. While the rest of the nation (Canada here, but by proxy, the U.S.) can look forward to returning to some semblance of “normal,” the unvaccinated say they face a permanent scarlet letter of oppression.

Now, whether you believe the unvaxxed are justified feeling this way, or you think they’re kooks and “sovereign citizen” nuts, doesn’t matter. The truckers have vowed to stick around and force the Canadian government to “make them” leave. The government has tried restricting fuel, and other measures to induce the truckers to leave, but truckers are a pretty hardy (and resourceful) lot. Some truckers have cut their own brake lines or disabled their tires to prevent authorities from moving their rigs.

Before the gathering law enforcement presence can make a final sweep, the issue of kids has to be addressed. Ottawa police are working with the Children’s Aid Society of Ottawa to deal with “child welfare concerns” among the protesters. Per The Week, the key, chilling point is this sentence:

The Children’s Aid Society of Ottawa is funded by the Ontario government and is empowered to seize children from families if necessary.

If there’s anything more incendiary to the personal liberty crowd, it’s the vision of armed police wrenching their kids away before locking up the parents, who have been rendered jobless by not getting a vaccine injection the government wants them to have in order to live in their society.

Don’t underestimate the battle going on in Ottawa. The name “Freedom Convoy” carries with it many of the same chips growing on shoulders south of the border. Even around the world, from Serbia to France, there’s been a strain of individuals feeling that governments are pushing too far. The truckers in Ottawa are symbolic of their own fears and hopes.

How the Canadian authorities handle this issue matters a great deal. If they go in, Ruby Ridge style, and someone ends up getting killed, or a child is injured, and there’s video of it, look for this to go viral, and for sympathy protests to ignite in the U.S. and other countries. The best option, of course, is a peaceful ending and a negotiated peace.

By comparison, the Portland, Oregon authorities put up with Antifa literally taking over blocks of their city for months. New York City, in 2011, dealt with the unsanitary animals of Occupy Wall Street, and basically left them in their own filth until it became a hazard to health. The problem in Ottawa is that hundreds of big rigs, running their diesels, honking horns and taking up space is incredibly disruptive.

I have to ask the question, and I’m sure some of you readers will not take it well: what harm can come from lifting the vaccination requirement for Canadian truckers? Is it really more harmful to peace and enjoyment of Canadian society to have about 15,000 unvaccinated drivers hauling loads, or to create indelible scenes of heartbreak when these truckers have their kids taken away before the police sweep them from the street?

Is it really a threat to our health to have these truckers cross the border into the U.S.? Are they really going to put grandma into the ICU? Are they going to spread COVID-19 like rats and fleas spreading the Black Death?

I have to ask: is the whole world’s governments in an enormous overreaction to a bunch of truckers who think they have grievances that cannot be solved any other way?

Again, don’t underestimate the Freedom Convoy. They are hauling a lot more load than it appears.