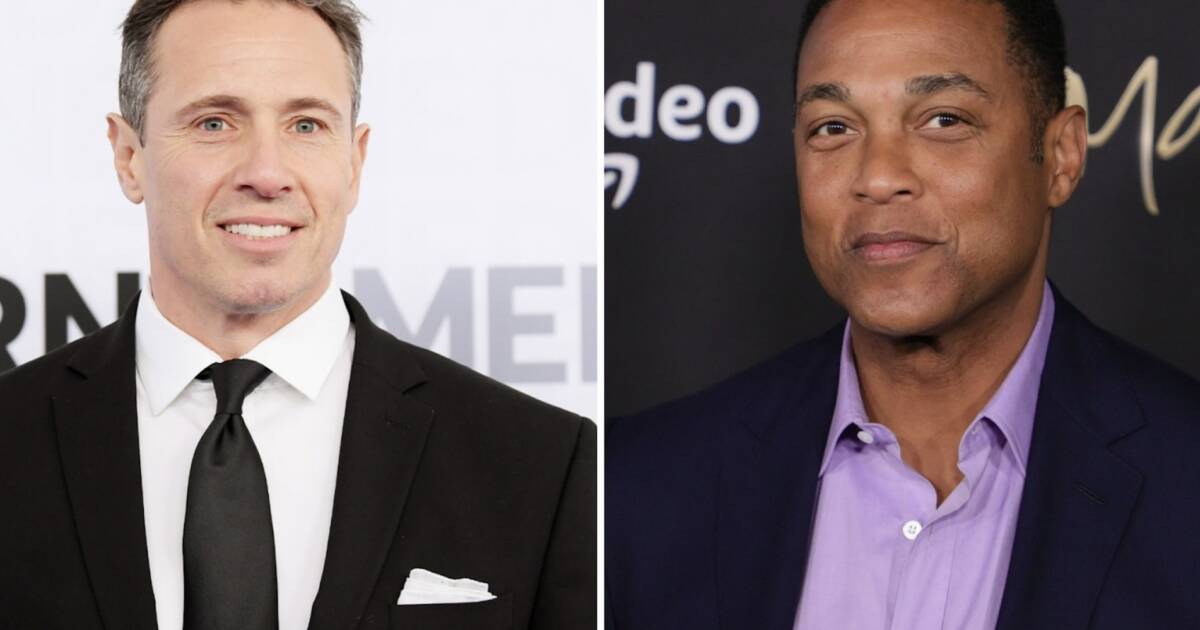 Earlier this week, The First reported that Chris Cuomo is looking to get $125 million dollars out of CNN, claiming his “journalistic integrity” was “unjustifiably smeared.” In addition to the giant payday, Cuomo and his lawyers are also taking shots at few former work buddies of Cuomo’s: Jake Tapper and Don Lemon.

“In a demand for arbitration targeting CNN, Cuomo “turned on Lemon as well as CNN anchor Jake Tapper, saying they had breached ‘traditional journalistic standards,'” the Daily Wire Reports.

The demand for arbitration states:

Cuomo had no reason to believe that his assistance to Gov. Cuomo was inconsistent with CNN’s or Turner’s policies nor its expectations, especially given the fact that Zucker and Gollust had encouraged him to do so and had themselves provided advice to Gov. Cuomo. In fact, CNN fostered a culture in which the network’s standards and practices were a constantly moving target, modified at CNN executives’ discretion as they saw fit., and that culture began at the top with Zucker and Gollust.

As long as Zucker and Gollust believed CNN’s ratings would benefit, they were more than willing to disregard breaches of traditional journalistic standards by CNN personalities, such as Don Lemon and Jake Tapper, or even to engage in blatant breaches of journalistic ethics themselves. There is no better example of this than Zucker and Gollust making an exception to the CNN rule to direct Cuomo to interview his brother several times over the course of three months.

Sounds like newly selected president of CNN Chris Licht has a mess on his hands.