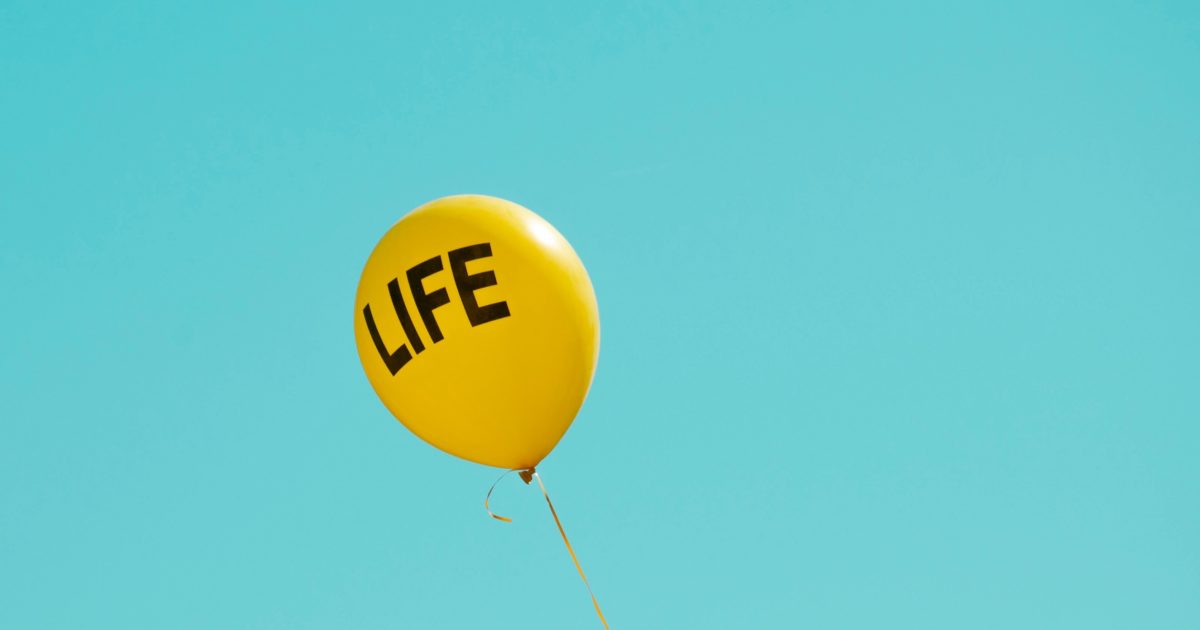 Like most of you, I never knew who Neera Tanden was before President Biden nominated her as chief of the Office of Management and Budget. I’ve seen all the hand-wringing, and beltway offense, and honestly, I couldn’t care less. As Jonah Goldberg noted, it’s just more Yeehaw for our side. Nobody would know or care about Neera Tanden in a year. The person who runs OMB just isn’t that important to the proprietor of Peck’s Place, a restaurant in Ocilla, Georgia or to the Vesterheim Norwegian-American Museum staff in Decorah, Iowa.

The gallons of digital and real ink spilled on Tanden is more reflective of the inside-baseball beltway goings on and the media’s obsession with its own belly button than anything else. Yes, Tanden tweeted some mean stuff about politicians, and leftist newspapers are defending it. (“Give my regards to your puppet master.” — Elon Musk.) So what? That was her job. Enough with her: Tanden won’t be nominated and she’ll get some plum position mean tweeting, or maybe she’ll work for Popeyes Chicken as a professional troll.

A much bigger threat is Biden’s pick to run Health and Human Services, Xavier Becerra. Becerra is known for trampling the First Amendment free speech rights of California crisis pregnancy centers, forcing them by compelled speech to endorse abortion, which most of those facilities exist to provide an alternative for unexpectedly pregnant moms. The case, National Institute of Family and Life Advocates v. Becerra, went to the Supreme Court, which decided in 2018 by a 5-4 vote against Becerra.

The Court also held that the unlicensed notice unduly burdened protected speech. Assuming without deciding that rules requiring professionals to disclose “factual, noncontroversial information in their ‘commercial speech’” applied here, the Court stated that California was required to show that such disclosures were only justified if they addressed a potentially real and not simply hypothetical harm, and that here, the state had only presented hypothetical risks. And even if the state had overcome this requirement, the Court ruled that the unlicensed notice was still unduly burdensome because it “impose[d] a government-scripted, speaker-based disclosure requirement that [wa]s wholly disconnected from the State’s informational interest,” possibly leaving unburdened speakers whose messages aligned with the state’s views.

Becerra is a culture warrior for the extreme left, which advocates abortion deregulation so extreme, that the rest of the abortion-permitting world has never cottoned to.

As head of HHS, Becerra would use the regulatory power of that agency to coerce insurers, clinics, doctors, and employers to implement policies that trample on constitutionally-protected freedom of conscience and religion.

Republicans are rightly trying to persuade Christian and moderate Democrats to see Becerra in the light of his real agenda, versus through a purely political partisan lens. From Politico:

Sen. Tom Cotton (R-Ark.), who has led Republican opposition to Becerra in the chamber, is spending tens of thousands of dollars of campaign funds on digital ads starting this week, when Becerra will appear before two Senate committees. The ads, which were first shared with POLITICO and will run until Becerra’s confirmation vote on the Senate floor, urge voters to pressure Sens. Maggie Hassan (D-N.H.) and Raphael Warnock (D-Ga.) to vote against Becerra.

It might not be abortion that sinks Becerra, however. It would more likely revolve around Becerra’s role in troubled Gov. Gavin Newsom’s response to COVID-19. California has now surpassed New York in COVID-19 deaths, topping the 50,000 mark.

In his first round of hearings, Becerra fielded questions about Medicare-for-all, and drug pricing. Republicans can’t let him stay wonky like that. We need to get to the meat of the objections, and let Becerra be exposed as someone out of touch with mainstream American concerns. He’s the kind of liberal who would never stop in his quest to be a nanny-state, lecturing, condescending Karen, who sees our Bill of Rights as an obstacle to his own utopian fever dream.

Forget Neera Tanden and her mean tweets. We need to stop Xavier Becerra, which is going to be a much harder task.